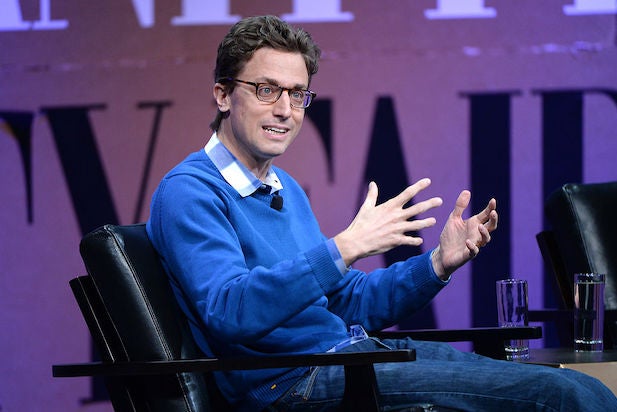 After a tumultuous year of layoffs, pay reductions and other cost-cutting measures totaling under $30 million, BuzzFeed is expected to break even for the first time in six years.

“In the second quarter we were staring at the abyss, but while there is still a lot of uncertainty, we saw a strong rebound in the third quarter and now things are looking pretty good,” Buzzfeed CEO Jonah Peretti said in an interview with the Wall Street Journal. “It was a tough, scary year.”

In May, as BuzzFeed’s advertising revenue continued to decline due to the pandemic, Peretti told staff that the company was hoping to keep its losses under $2o million by extending its pay cuts and furloughs.

“The global economic downturn caused by the coronavirus pandemic has inflicted increasing negative impact on our business. In recent weeks, we have been confronted with even greater revenue declines than expected,” Peretti wrote in an email to staff at the time. “Based on our projections and our goal to keep losses under $20M, we determined we must further reduce costs to sustain BuzzFeed through this crisis and position ourselves for the eventual recovery.”

BuzzFeed News now has about 100 reporters — roughly half of what the newsroom had two years ago — after layoffs, reassignments and reductions in coverage abroad, the Journal reported.

“For a long time, we ran BuzzFeed News with exuberance but without discipline,” Peretti told the Journal. “Now we are operating with both discipline and exuberance. It was a painful process, but we are focused on making it break even or lose just a small amount.”