Cameron Boyce died aged 20 in his sleep following an ongoing health issue, his family confirmed in a statement to ABC. Now, Cameron’s uncle London Boyce has shared a touching tribute on Instagram. London shared a picture of himself smiling alongside his late nephew with a lengthy caption. Expressing his heartache in view of his 1,416 followers, he wrote: “My heart is broken.

Words cannot express how sad I am right now

“I’ve lost my beloved nephew. Words cannot express how sad I am right now but Cameron left an indelible mark on all who were blessed to share any moment with him.

“He was a constant beacon of light a pure joy and a beautiful soul.

“He lived a short life but it was awesome and exciting and fulfilled.”

London went on to say the family will miss the star, adding: “Our hearts Cameron but you will never ever be forgotten.

“REST IN HEAVEN I LOVE YOU… Uncle Bruh.”

London also shared a throwback picture of himself alongside Cameron and another family member.

He commented: “My heart is heavy, I love these boys D’mitri Jordan and Cameron. Rest in peace Nephew.” 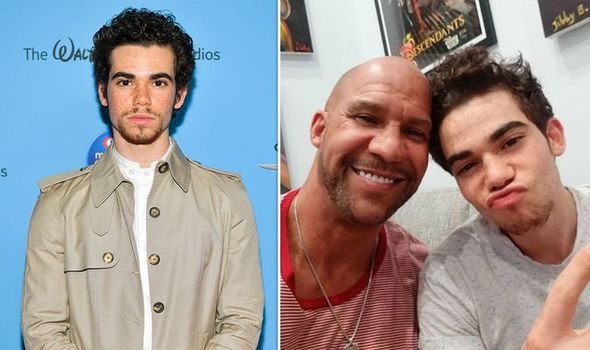 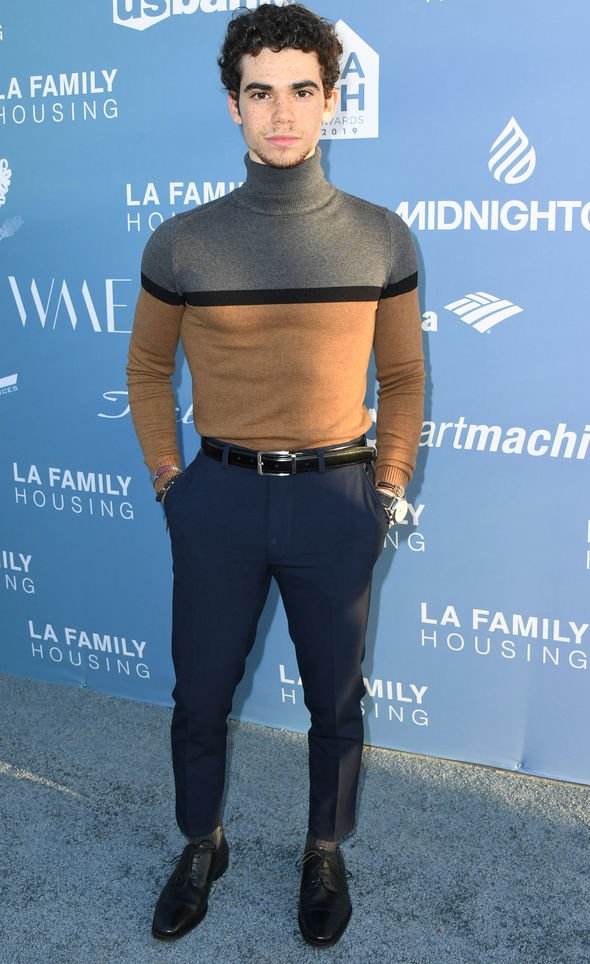 News of Cameron’s death emerged on Saturday, followed by a statement from his family.

They said: “It is with a profoundly heavy heart that we report that this morning we lost Cameron.

“He passed away in his sleep due to a seizure which was a result of an ongoing medical condition for which he was being treated.

“The world is now undoubtedly without one of its brightest lights, but his spirit will live on through the kindness and compassion of all who knew and loved him.”

They went on to say they were “utterly heartbroken” and asked for privacy for their grief. 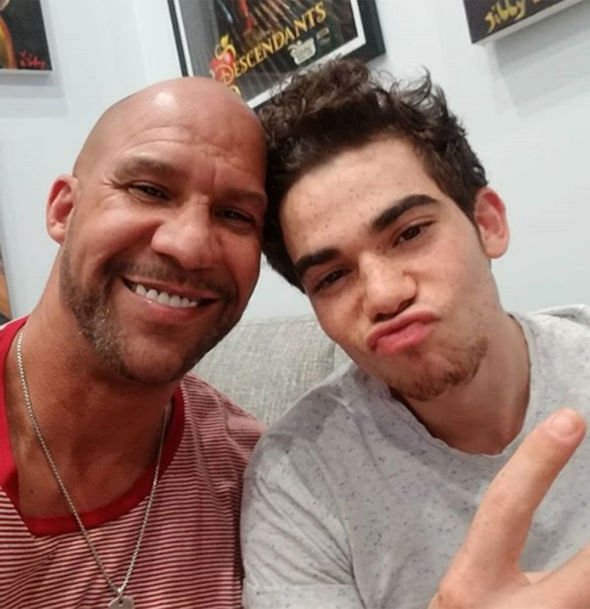 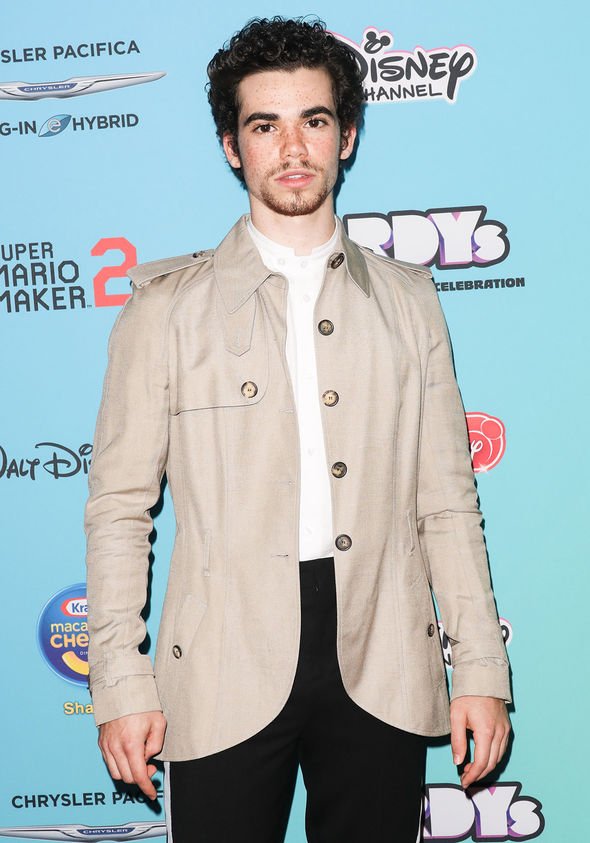 Cameron rose to fame at the age of nine in supernatural film Mirrors.

He went on to star in wider roles such as mystery-thriller film Eagle Eye and Grown Ups alongside Adam Sandler, 52.

In 2012, the actor was awarded the Best Performance in a Feature Film at the Young Artist Awards.

Cameron also helped raise over $27,000 for the Thirst Project, which helps bring clean water to underdeveloped countries in 2017.