Charlene White admits she 'crumbled' after resonating with poem

Charlene White, 42, has hit out at followers who have criticised her for pointing out the lack of diversity within women’s football following England’s Lionesses’ win of the 2022 Euros. She reminded social media users they needed to “get a hobby” instead of coming after her.

The Loose Women presenter addressed her 65,000 Twitter followers as she lambasted the vicious backlash.

She wrote: “A minority of folk still all up in their feelings and @-ing me in nonsense tweets re: me bringing up diversity in women’s football in an interview yesterday.

“Don’t you lot get tired of all that nonsense ranting??? Y’all need to find a new hobby.”

Fans had something to say about the topic of discussion. 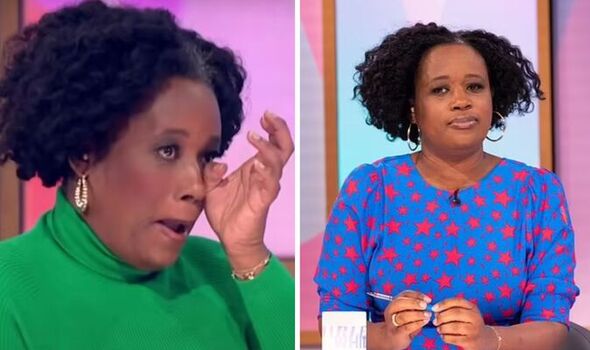 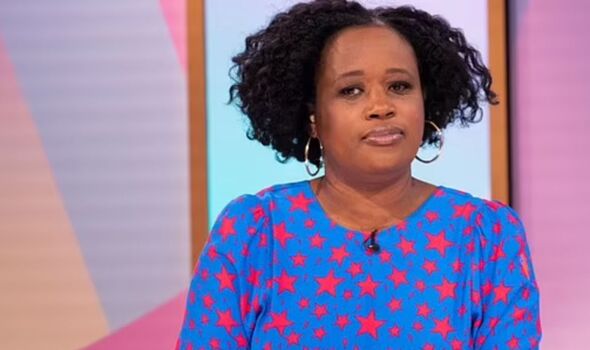 @AdamKernow wrote: “It’s stupid to bring up race the best players are pickdd simple as that.

“They just happen to be white maybe look at sports like the NBA or NFL where both are dominated by black players the reason being the best players were picked.”

@JoaquinMarcosM penned: “Charlene, you are such a ray on sunshine on TV. Both on the news and Gogglebox.

“We are living in such a toxic, divided and angry era. Post-Brexit, post-Covid, Post-Johnson. 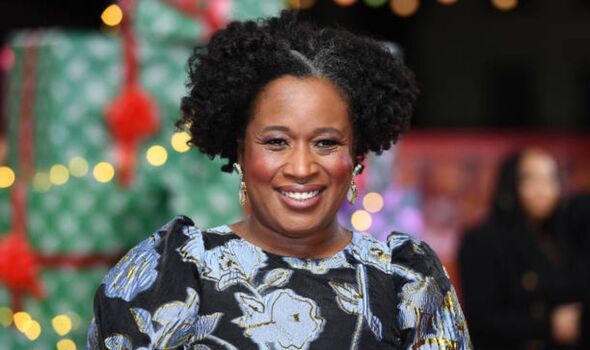 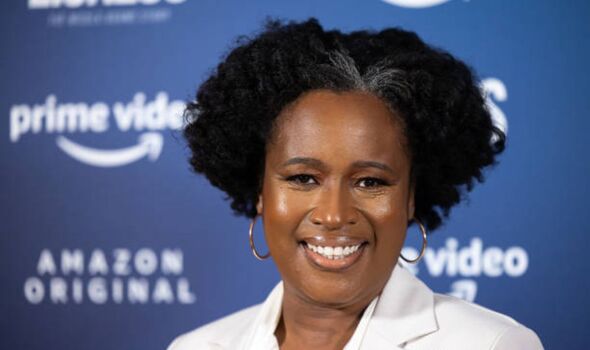 “It’s also the age of social media; If I didn’t follow it, I’d only get the news, not people’s reactions.”

It came after Charlene spoke out against another angry troll yesterday who was upset at the comments she made after England’s win against Germany.

She got into a spat with a user who accused her of being the one to perpetuate the race issue.

“YOU perpetuate the racism issue.

The presenter wrote back: “To you and others who’re furiously tweeting me about asking @liannesanderson about diversity in football just now on the Evening News.

“Know this, your comments neither impact me nor bother me… it simply reinforces the need for such questions to be asked.”

It didn’t end there, however, as Pete Parker continued the thread, writing: “Your arrogance is astounding almost as shocking as the division you seem to revel in whether @itvnews or @loosewomen.”

Charlene simply responded saying: “Pete… grab yourself a cuppa and chill out.

“It’ll do the world of good my dear,” she added with a heart emoji.