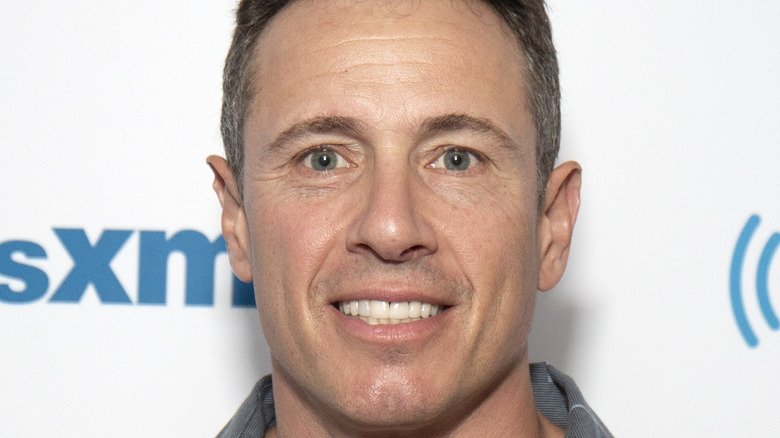 When the COVID-19 pandemic first began, New York Governor Andrew Cuomo became a national star and hero for his daily addresses informing America and New York that he was doing everything he could to get the virus under control in the first American city to get hit hard by the coronavirus. It wasn’t long before his younger brother, CNN host Chris Cuomo, made his own headlines when he was diagnosed with COVID-19 himself.

When Chris was home and quarantined while suffering from COVID-19 symptoms, he even made an appearance via video at one of his brother’s many press conferences to inform New Yorkers and the country that contracting this novel virus was no walk in the park. While Chris was lucky enough not to need hospitalization, he still had a very rough time of it as he isolated from his family and joined many other newscasters who broadcast their show’s from home. 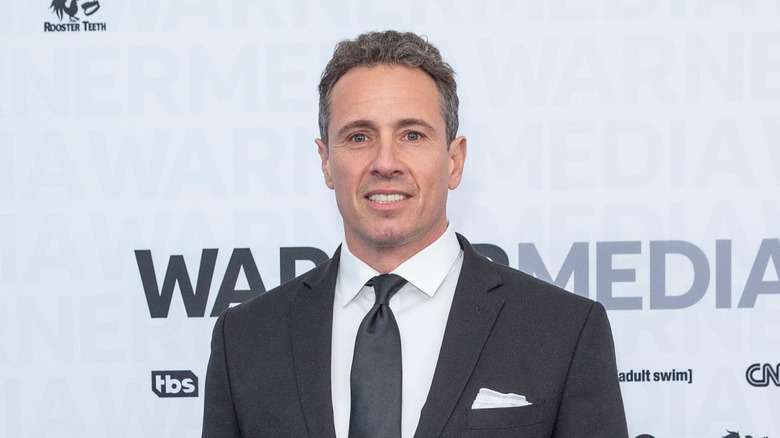 Soon after Chris Cuomo was diagnosed with COVID-19, CNN aired a town hall about the virus. That’s where the anchor joined Dr. Sanjay Gupta and Anderson Cooper on video and described what his week had been like, admitting that he lost 13 pounds in a matter of three short days (via CNN).

“The beast comes at night,” Cuomo said. “As we know the health care workers have taken to call the virus ‘the beast.’ I understand why. My fever has gone up a couple of degrees in like the last 30 minutes.” The anchor went on to share that nights were the hardest, and while it was accurate for journalists to report that 80% of those who got COVID-19 would be OK, he no longer felt it was “humanly responsible” to not report how difficult the illness truly could be. “I am one of the anointed and these people reach out to me — you SUFFER when you have this at home,” he said.

Cuomo also warned against home remedies people were already promoting on the Internet, saying that good old-fashioned chicken soup had become his best friend for alleviating symptoms. It turns out Cuomo was also prescient when bringing up home remedies. More than a year later when a vaccine for COVID-19 exists, those who refuse to get vaccinated are using the livestock medication, Ivermectin, to cure the virus, despite the FDA warning against the practice.