Christian Bale is known for being the Oscar-winning actor who famously transforms himself for his roles. But in the late 2000s, he was also famous for his temper. In February 2009 — just months before the film’s release — Bale’s on-set tirade during the making of Terminator Salvation leaked. But the previous year, Bale was arrested just days after his critically acclaimed, massively successful Batman sequel, The Dark Knight, hit theaters. 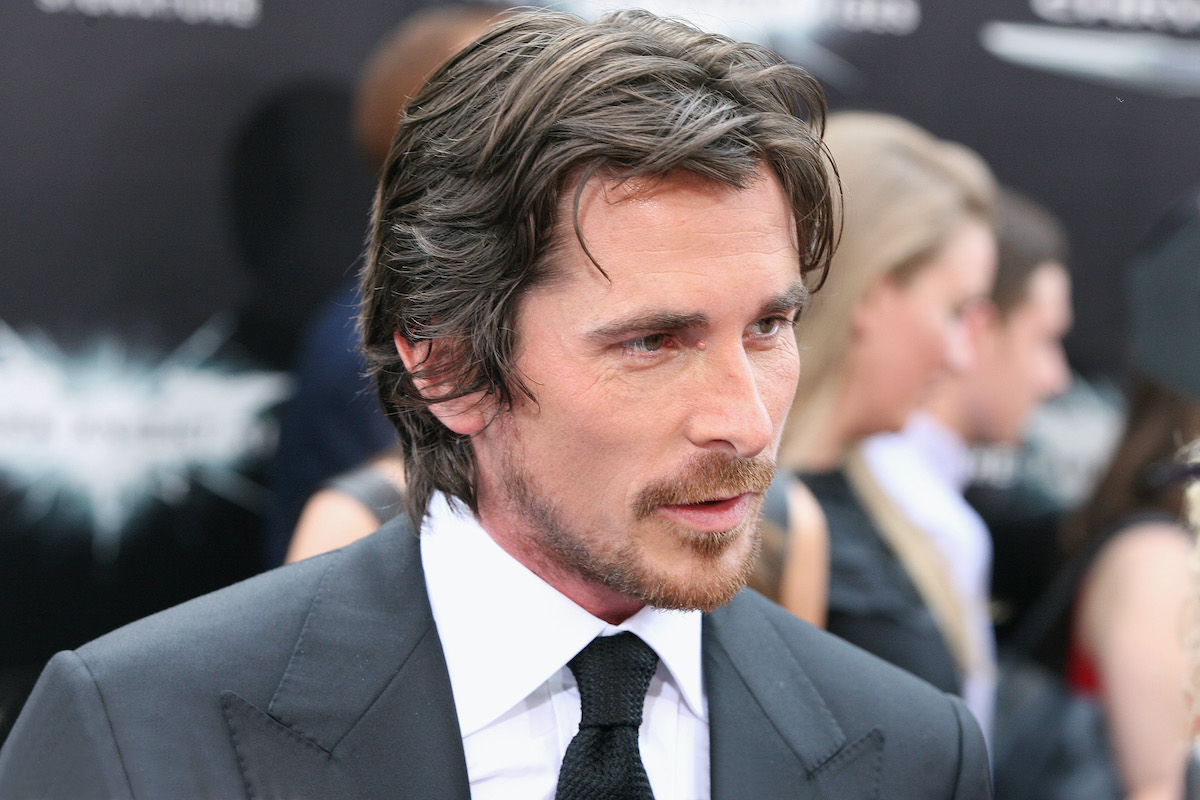 Bale’s road to Gotham City likely started with his magnetic turn as investment banker/serial killer Patrick Bateman in American Psycho. That role saw the actor play a smooth-talking man in a suit who secretly leads a dark double life. At the time, Bale wasn’t a fan of the DC superhero. But the prospect of trying to reboot Batman with director Christopher Nolan proved to be too enticing to ignore.

2005’s Batman Begins turned out to be a critical and commercial success. But even its popularity was dwarfed by the cultural impact of its sequel. The Dark Knight became a watershed moment for superhero movies, winning a posthumous Oscar for Heath Ledger’s performance. And the movie’s billion-dollar worldwide earnings, according to Box Office Mojo, ensured fans hadn’t yet seen the last of Bale’s Batman on screen.

The Dark Knight released in U.S. theaters on July 18, 2008. Four days later, Bale was arrested. According to The Telegraph, the actor’s mother and sister reported him for an alleged assault at the Dorchester Hotel in London. Bale denied the allegations. And according to CNN, he even called the whole ordeal “a deeply personal matter.” Ultimately, the case fizzled due to “insufficient evidence,” as reported by the BBC.

At the time the story broke, the incident seemed like it could potentially threaten Bale’s movie career. Alas, the fact that it dissolved so quickly has made it easy for most fans to forget. In fact, many fans who so readily praise The Dark Knight probably have little to no memory of Bale’s arrest. But the film has, of course, endured. And to think Bale once found the character of Batman to be “boring.”

Christian Bale’s career has only grown since then

Following his 2008 arrest and the 2009 Terminator rant, Bale’s prominence in Hollywood has only grown. The actor won an Academy Award in 2011 for his work in The Fighter. And he has since earned several more awards nominations for his work in hit films such as American Hustle, The Big Short, Vice, and Ford v Ferrari.

Next up, Bale will join the Marvel Cinematic Universe as the villainous Gorr the God Butcher. The character will square off against returning stars Chris Hemsworth, Natalie Portman, and Tessa Thompson in Thor: Love and Thunder. That film — directed by Taika Waititi — hits theaters on May 6, 2022 as part of Marvel’s Phase 4.