Ciara looked good as gold on Thursday when she rocked a vintage Dolce & Gabbana look for a stunning photo shoot. See the sexy Instagram shots here!

It’s Ciara‘s “Birthday SZN” and she’ll rock an all-gold outfit if she wants to! The “Level Up” singer, who just turned 36 on Oct. 25, celebrated with a slew of Instagram photos posted to her account on Oct. 28, spicing up her feed in a head-to-toe sexy gold getup. You can see the photos HERE!

The outfit, which Ciara noted was an “Archive” Dolce & Gabbana look from Spring/Summer 1992, consisted of a gold pearl bra with matching choker, high-waisted fringe skirt, elbow-length gloves, and ankle-strapped high heels. The “Goodies” singer also carried a matching gold pearl bag and wore glowing makeup with a pale pink lip, throwing her waves up in a messy bun to complete the look. The series, which consisted of five photos, showed the R&B star strutting her stuff and also posing with her derriere and killer gams on display. 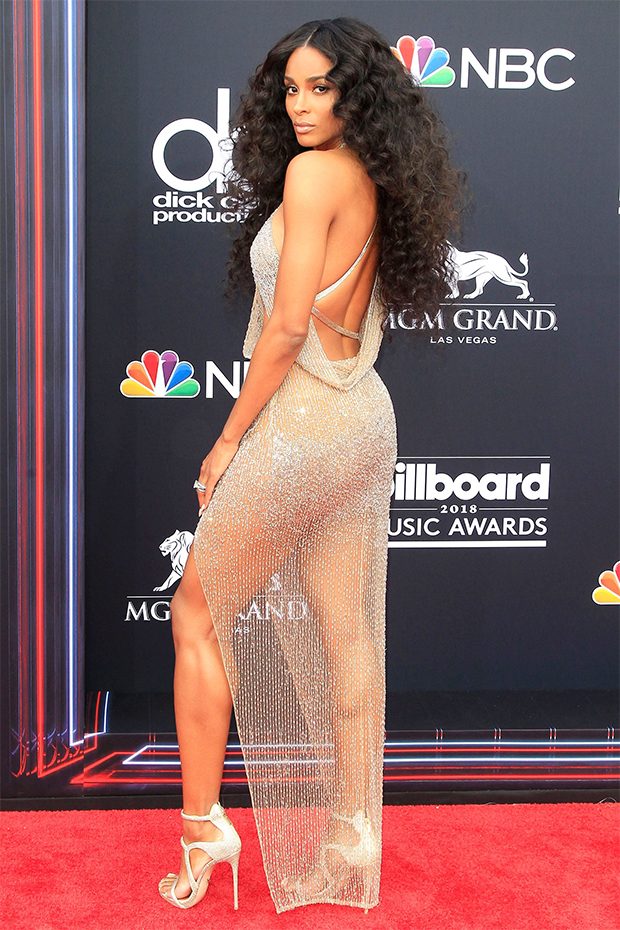 Fans were quick to love the stylish, celebratory post, as one person wrote, “Happy Ciloween or should I say Halloqueen,” pointing out the singer’s birthday’s close proximity to Halloween. “Come through Josephine Baker!!!” another follower exclaimed, signaling the similarities between Ciara’s look to the immensely popular 1920s dancer and entertainer. 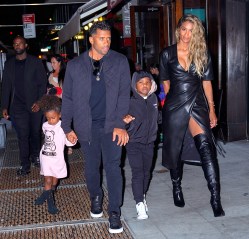 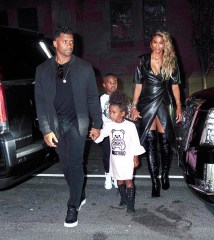 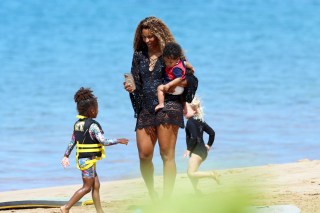 Ciara has been celebrating her “Birthday SZN” all week, as she recently experienced a beautiful birthday date night with husband Russell Wilson, 32, at the top of the Space Needle in Seattle, Washington. For the occasion, Russell rented out the entire locale for his sweetheart to celebrate her 36th, giving her a surprise with the room decorated just for her. The room was filled with flowers and candles while the floor was covered in balloons. “I didn’t have much growing up, but I can say I had a lot of love,” Ciara captioned the post. “That feeling made me feel like I could conquer the world. That’s how you make me feel. Like a little girl all over again. I love you so much!”

Ciara and Russell started dating at the beginning of 2015 and were engaged just over a year later in March 2016. They tied the knot less than four months later in July, and share a daughter, Sienna, and son, Win. Ciara also has a son, Future Jr., with her ex-fiancé, Future.