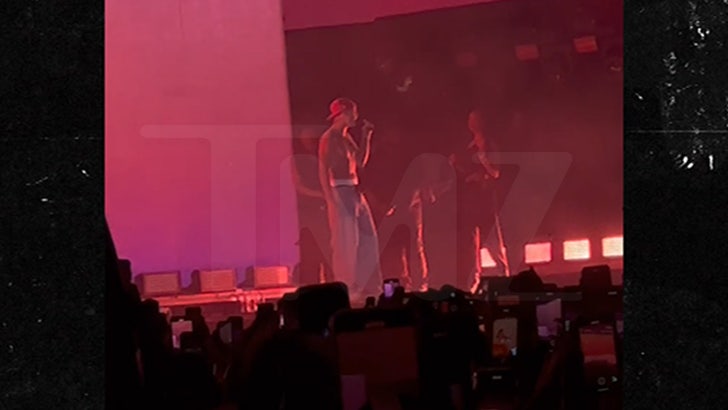 JB came out shirtless as he performed “Peaches” with Daniel Caesar … just as TMZ told you Friday!  The crowd loved it. JB flew in from Miami where he had performed as part of his world tour.

Daniel and Justin regaled the music festival crowd with a rendition of their song “Peaches,” which was included on Justin’s album “Justice” last year. 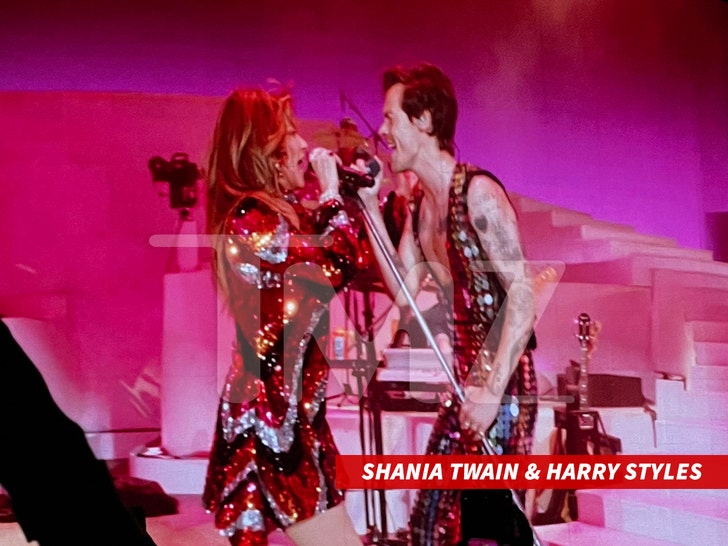 Harry Styles headlined the night and brought out a legend — Shania Twain!  Harry, who has busted open stereotypes, sang Shania’s biggest hit — “Man, I Feel Like a Woman.”  The crowd ate it up! The venue lit up with fireworks as Harry performed his set. 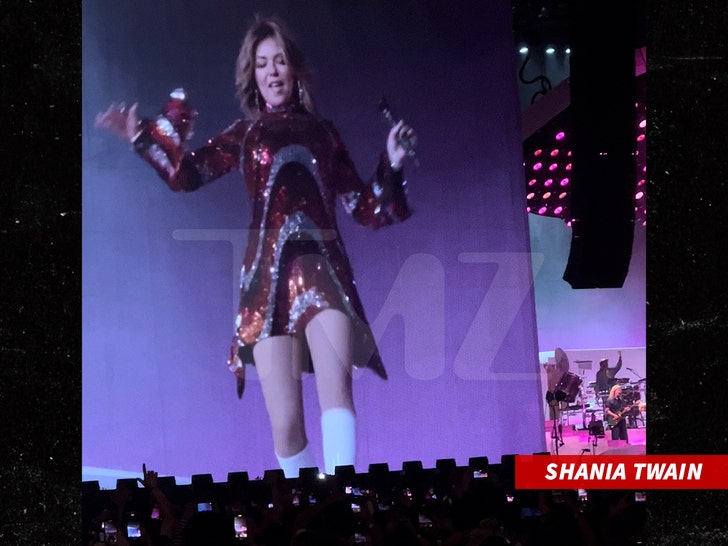 Turns out Harry’s a big fan of Twain … he told the audience he recalled his mother driving him around with Shania blaring out of the radio. He said “Shania Twain taught me to sing,” adding in a moment of self-loathing, “She also taught me that men are trash.” 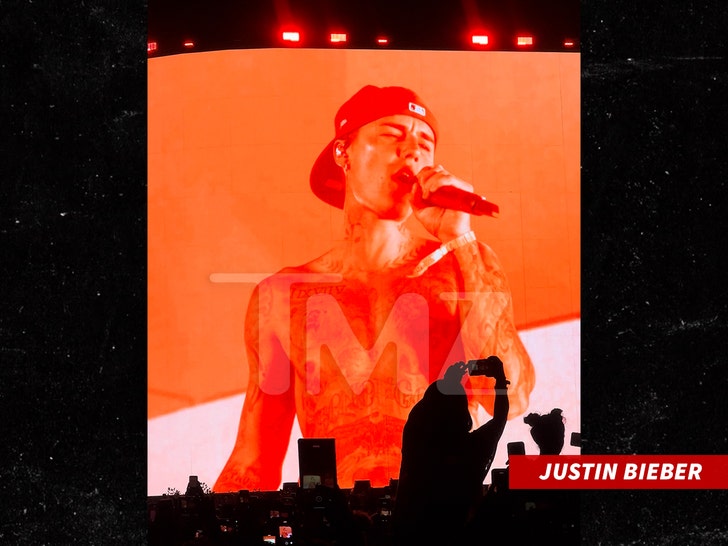 In addition to Justin and Harry, Snoop and Anitta hit the stage with Daniel.

Big Sean was a big hit, as were YG and Jhene Aiko … in case you didn’t know, they’re BF/GF. 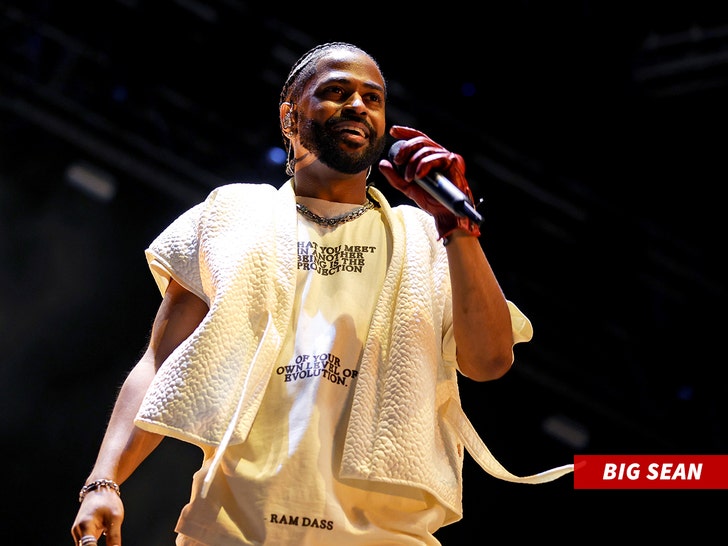 There was also a moving tribute to Ukraine by Arcade Fire. Frontman Win Butler said, “I want to dedicate this to everyone in the Ukraine.  Everyone in a punk rock band in the Ukraine right now. I’m thinking about everybody who is dealing with the war right now.”  Then they performed “The Suburbs” to honor Ukrainian citizens. 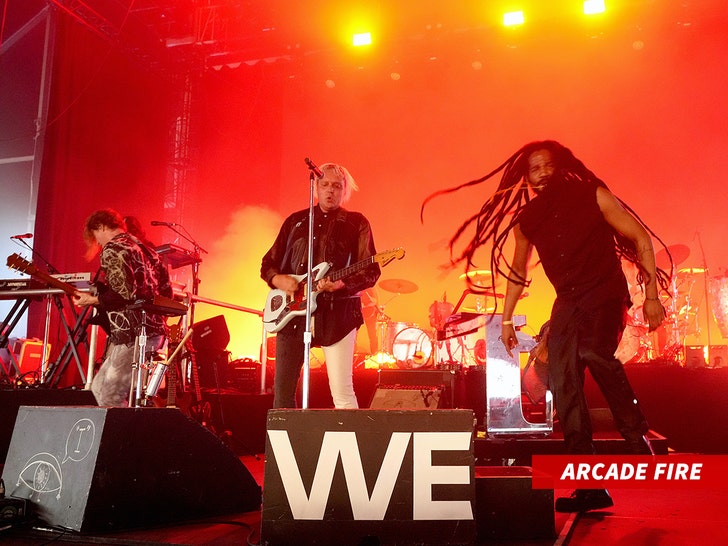 Someone in the crowd had a medical emergency.  He was taken out on a stretcher. We don’t know his status.  As it happened, the band stopped performing … obviously a call-back to the Astroworld tragedy, where 10 people died in a stampede and crowd crush.

Lil Baby also performed, and ended his set with “The Bigger Picture” … a song he dropped just days after George Floyd’s murder. Lil Baby brought Gunna out during his set.

And there was more … hip-hop duo City Girls hit the stripper pole and twerked with perfection!

During her electric set, Phoebe Bridgers brought out “my friend Arlo Parks” onstage – a first time on the Coachella stage for both of them.

The unlikely duo performed a beautiful rendition of Bridgers’s “Graceland Too”, referring to it as a “love song”.

As for Snoop, well he was true to form, smokin’ a joint while he performed with Anitta as he danced around the stage.  Again, a huge crowd fav.