The L.A. County Sheriff’s Dept. is raiding a Hollywood Hills home in connection to a shooting involving an SUV registered to YG, which left one deputy shot and an innocent bystander dead. 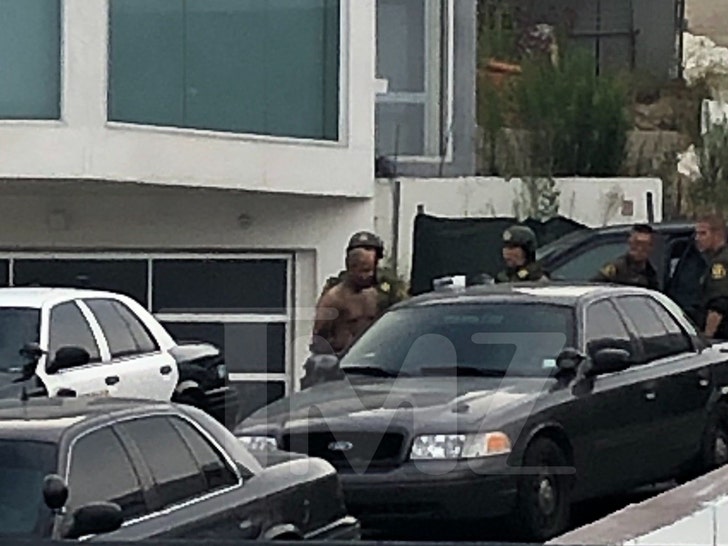 Sheriff’s sources say the house involved is YG’s … but he was not detained or arrested and was not present on the property during the raid. Deputies got a judge to sign a search warrant in connection with the incident involving a wild police chase earlier this month.

As TMZ reported, someone inside an SUV registered to YG fired shots from inside the vehicle, striking a deputy. A pedestrian was killed during the crossfire between deputies and the shooter. The incident occurred on July 3 in Compton.

Four men have been handcuffed at the scene and have been placed in patrol cars while deputies continue their search inside the house. 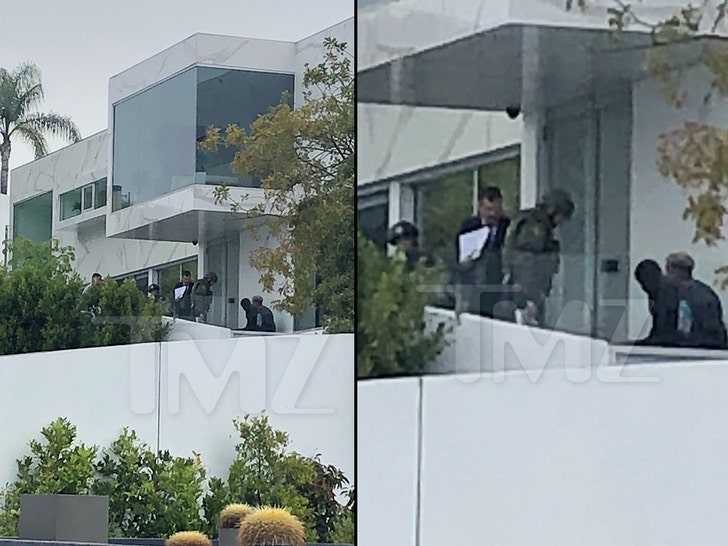 YG denied he was there at the time of the shooting, saying, “I was nowhere near the scene of this incident and had been in a recording studio all day in Hollywood. I was there until after midnight on the 4th of July and didn’t learn of these events until after they happened.”