Coronation Street: Daisy tries to set Jenny up with Neil

Charlotte Jordan, known for playing calculating Daisy Midgeley in Coronation Street, has said she “thought she was going to die” while out for a leisurely stroll with her dog, Olive. The actress was followed by a stranger, who later turned out to be a super-fan of Corrie.

Oh my god this is how I die

However, the experience left Charlotte feeling very shaken up.

The soap star has now spoke about the moment she thought she was about to be attacked, before finding out the guy only wanted a snap with her.

“I did have an experience where I was walking the dog – I was just a bit confused because you know when you can tell someone’s following you?” she explained to The Sun’s TV mag.

“This grown man was following me and I picked up the pace and then he was walking faster and I thought, ‘Oh my God, this is how I die’. 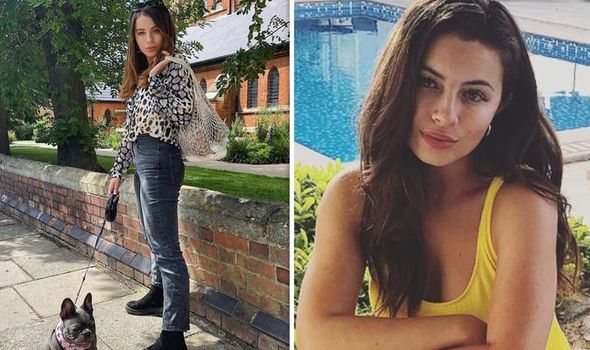 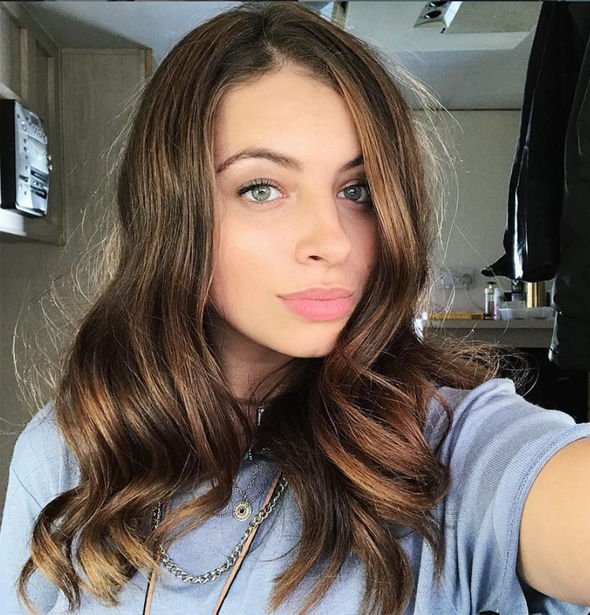 “Then he started saying my name and I was like, ‘That’s really weird, how does he know my name?’ stressing out and he was like, ‘I just want a picture!’”

She is also at war with Sean Tully (Antony Cotton) after he wrote an article attacking her make-up business Double Glammy.

Charlotte has enlisted the help of her real-life boyfriend for upcoming scenes. 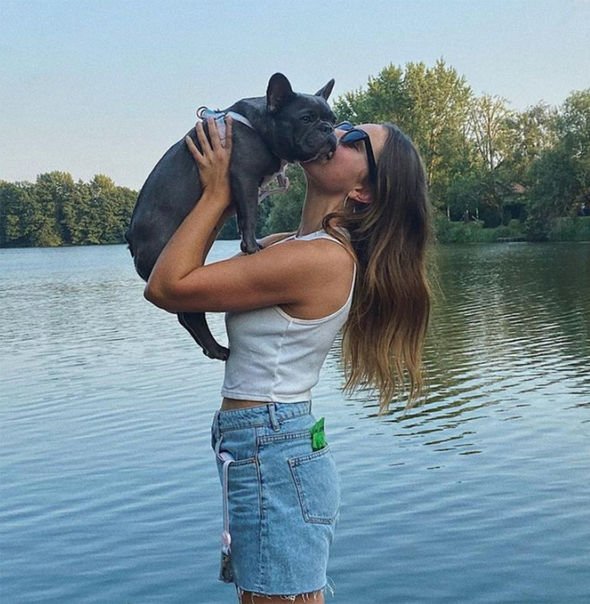 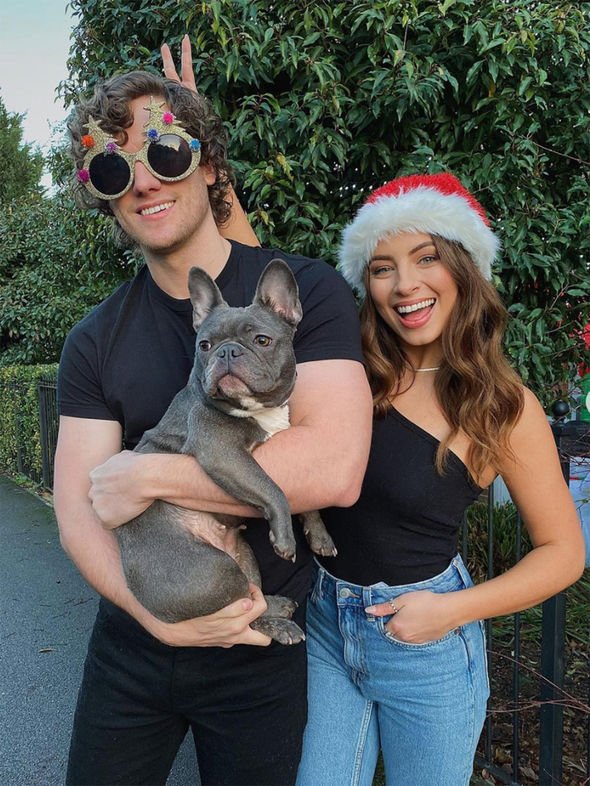 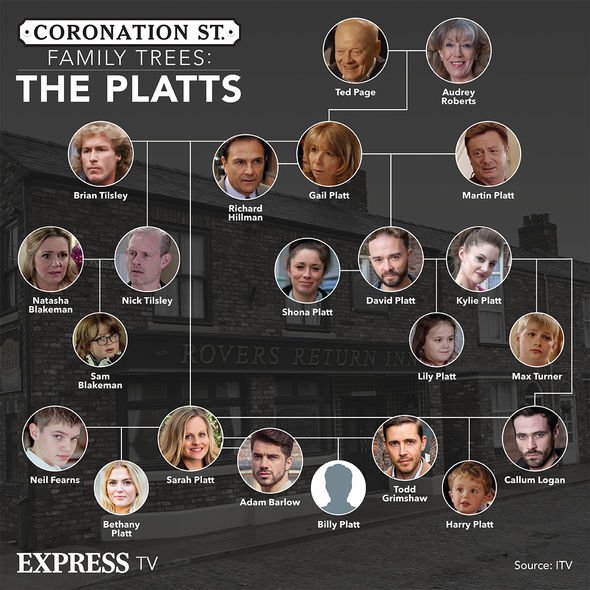 TV shows have had to use body doubles during the last year, replacing on-screen actors with stars real-life partners to film while following strict rules due to the pandemic.

He stepped in to help as viewers are left wondering whether Ryan Connor (Ryan Prescott) falls for Daisy’s charms.

Fans saw in Wednesday night’s double bill that when Ryan revealed he’s a DJ, Daisy urged him to reboot his career and follow his heart as she attempts to cheer him up.

And next week fans will see the pair grow closer as Daisy helps Ryan with a business plan to boost his finances, as he looks to move out with girlfriend Alya Nazir Sair Khan).

But when a planned gig gets cancelled, Daisy ushers Ryan into the back room and plies him with cocktails and even when Alya calls in the Rovers looking for Ryan, Daisy keeps schtum about his whereabouts.

Placing her hand on Ryan’s leg, Daisy wonders which cocktail he’d prefer, the naggy girlfriend or the night of wild passion.

But it wasn’t Ryan’s thigh at all – or actor Ryan Prescott’s – as it was in fact a thigh double, her real-life boyfriend.

“And so my boyfriend got the long-awaited call he was hoping for his entire life – Coronation Street wanted him to come to work as Ryan’s thigh double.

“He’s not an actor but he grew up watching Coronation Street, so it was really fun just to see his little face when he looked at all the sets and stuff,” she added.

The star confirmed back in March she would be sticking around on the cobbles after her contract with extended by ITV.

Charlotte explained to Digital Spy: “They picked up my second option, yes, so I’m definitely around until September hopefully and then who knows. I’ve moved up here to Manchester now, just in time for it to start kicking off for Daisy. It’s amazing.”