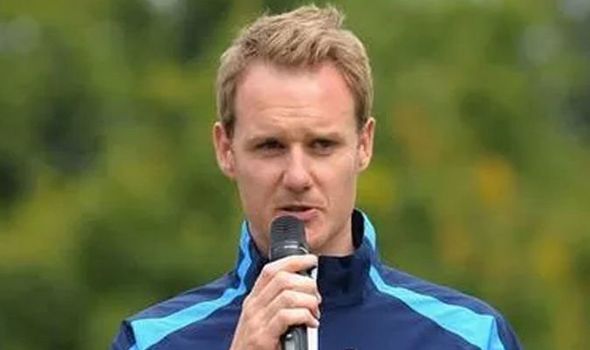 Rory Cellan-Jones, the BBC’s technology correspondent, revealed on Twitter he has the condition after people noticed his hand shaking during a live broadcast. He said: “It seems a good time to reveal that I’ve recently been diagnosed with Parkinson’s. “I’m getting good treatment and the symptoms are mild right now – so I’m carrying on as normal.

Responding to the news, Dan added: “So sorry to hear this Rory.

Dan has recently been engaging in a Twitter spat. 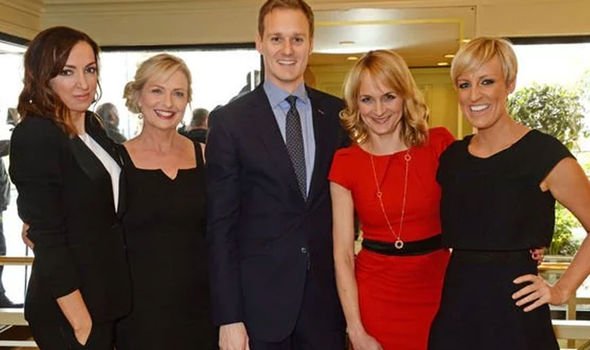 On Monday, he replied to a tweet from Leeds United football club.

Derby County lost in the Championship Playoff Final on Monday and following their loss, Leeds poked fun at the Midlands club.

Following that tweet, Dan replied with a vomit emoji.

After Dan’s tweet, a Leeds fan quickly responded: “I think the ‘banter’ should be left to the fans, but you’ve made yourself look very biased by only calling out one team.” 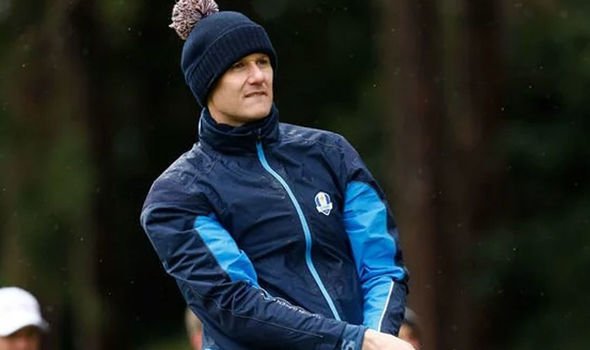 Dan replied with a fairly balanced response saying that Leeds’ original tweet was a “little below the belt”.

Dan first took his place on the BBC Breakfast sofa as one of the main presenters after Bill Turnbull, 63, announced he was leaving following 15 years on the show.

In a recent interview with The Daily Mirror, Dan and Louise spoke out about their friendship.

Louise has claimed that they regularly help each other out of tight spots on air. 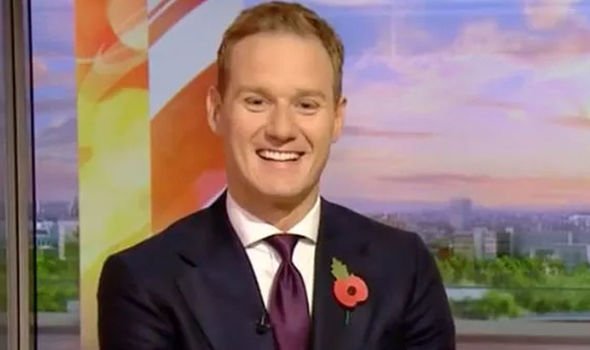 She said: “I think we’re both team players.

“Things happen on the programme and mistakes are made and we’ll always help each other out in that situation.”

BBC Breakfast airs daily at 6am on BBC One.