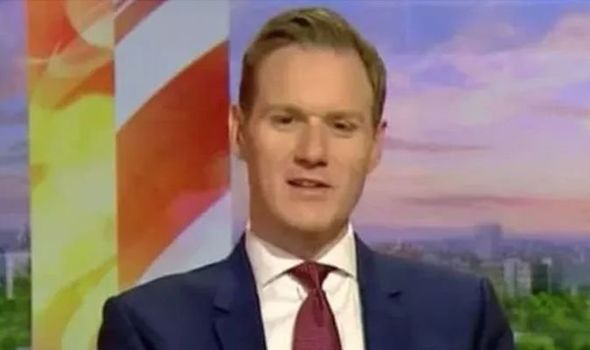 Liverpool took on Tottenham Hotspur in Saturday’s Champions League Final which saw the former win their sixth title. In what was an uneventful game, Liverpool won 2-0 thanks to goals from Mohamed Salah and Divock Origi. A well-known football fan, Dan watched the game on Saturday and tweeted as he did to his 565,000 followers on Twitter.

Leading up to the showpiece event of the football calendar, Dan said: “What a night for Spurs & Liverpool.

“A chance to write yourself into the history of these two great clubs.

“Hopefully we’ll get a good game too.”

Despite being a game between two of the most entertaining sides in English football, the game proved to be an incredibly drab affair. 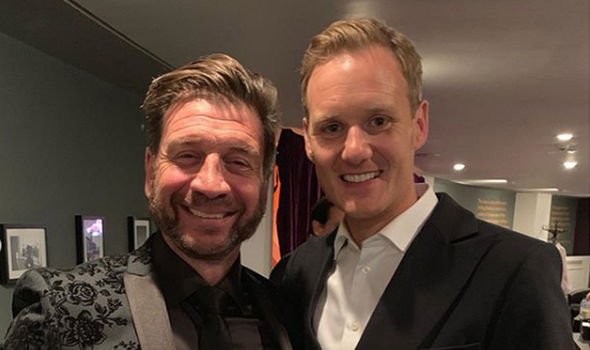 Liverpool easily dominated the game despite Spurs having their star man, Harry Kane back in the side albeit not completely fit.

For many around the world watching the game, it proved to be disappointing and Dan stated as much in a series of tweets.

The penalty set the tone for the game as Spurs couldn’t get back into the game from then on in. 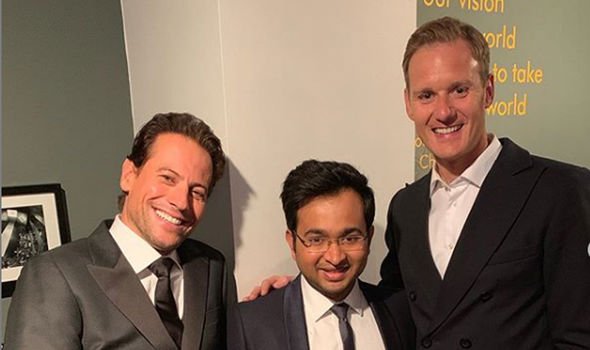 Following that first tweet, Dan said: “It’s not going to be dull this is it?”

Not long after, Dan responded to his own tweet with three awkward face emojis to indicate that his fears had been confirmed.

In a final tweet on the final, Dan targeted the Liverpool fanbase insisting that Liverpool’s win was probably one of the worst performances of their season.

Dan said: “Liverpool fans won’t care but it’s odd that after being brilliant all season they could win this thing with one of their worst performances.” 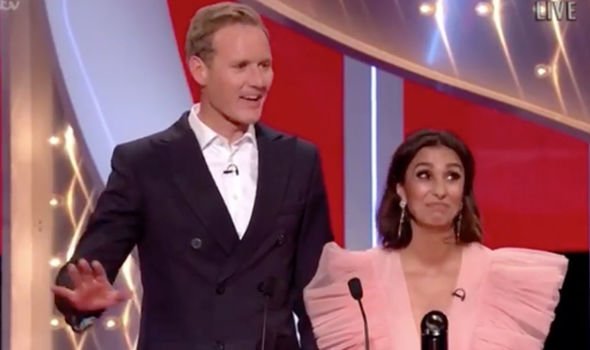 While watching the Champions League Final, Dan also had to present an award for the British Soap Awards.

During the show, Dan Walker was joined on stage by Anita Rani to preset the Scene of the Year Award.

Before revealing which soap had won, the BBC Breakfast presenter joked about not wanting to be in attendance as the Champions League final was live on TV.

When his co-presenter Anita Rani said that Dan did not want to be at the ceremony, Dan quickly responded claiming that he did albeit not for long.

He said: “I do want to be here! just not for long.

“So, let’s crack on. Last time Liverpool were leading.”