McFly frontman Danny Jones has returned to ITV as a judge on The Voice Kids. Alongside Pixie Lott and will.i.am the singer is hoping to find the next young superstar. Last year, Danny and Georgia Horsley welcomed their first child last year, and his wife has now opened up about how it was like become a mother for the first time.

Danny and Georgia married in August 2014, and welcomed son Cooper Alf Jones in 2018,

In a candid chat, Georgia, who was crowned Miss England in 2007, opened up about the highs and lows of parenthood.

Appearing on Zoe Hardman and Georgia Dayton’s Made By Mammas Podcast, she told how she did not immediately bond with her son, feeling like she’s made a “mistake”.

Admitting she worried she was experiencing postnatal depression, she told how she wished more people would be honest about how your hormones can make you feel after labour. 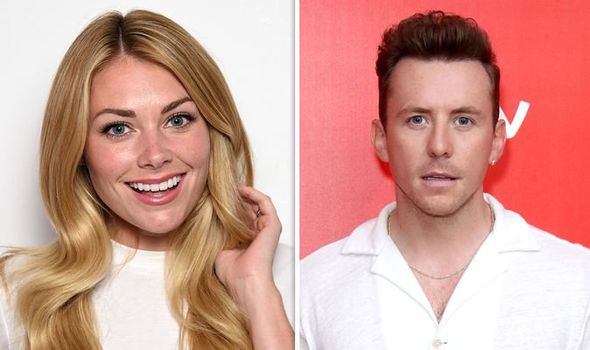 Despite not having postnatal depression herself, the 32-year-old recalled being an emotional wreck.

She said: “That grew for me and it came to me over time and I did beat myself up about it because no one ever really kind of mentions that and you’re just a bit like is that just me? Have I got post-natal depression?

“You feel like that and then your hormones kick in and you’re like what on earth has happened to my body.”

Georgie spoke about her experience after the birth, and told how she struggled to bond with her newborn. 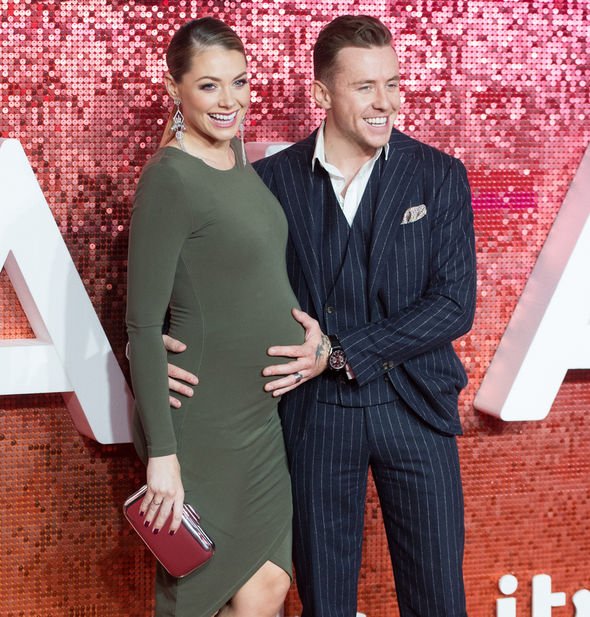 She said: “I only had a four hour labour and I didn’t have that initial feeling of ‘Oh my god I’m so in love with you I can’t imagine the world ever with out you’ feeling.

“I didn’t have that initial feeling. I felt love for him but I didn’t know him and I was like ‘you were in my womb but I’ve never met you before’ and I had to get to know him.

“It was only a month down the line that I actually felt that almost painful love.

“OMG I couldn’t imagine anything happening to you my life would end.” 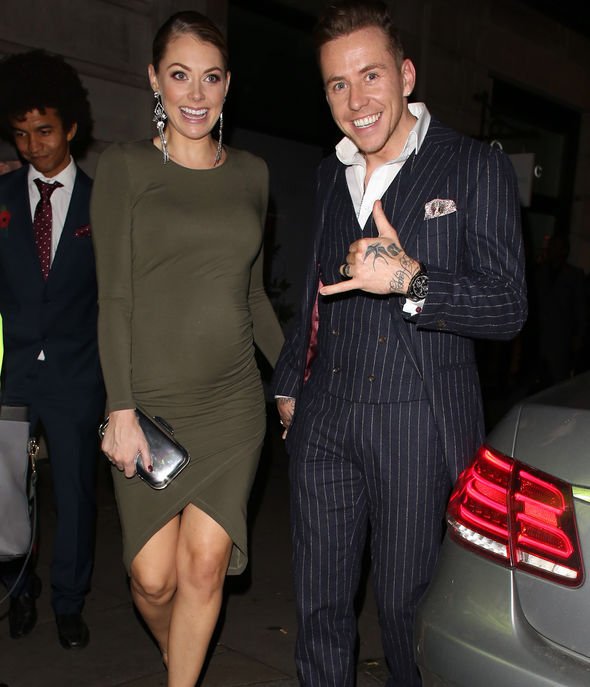 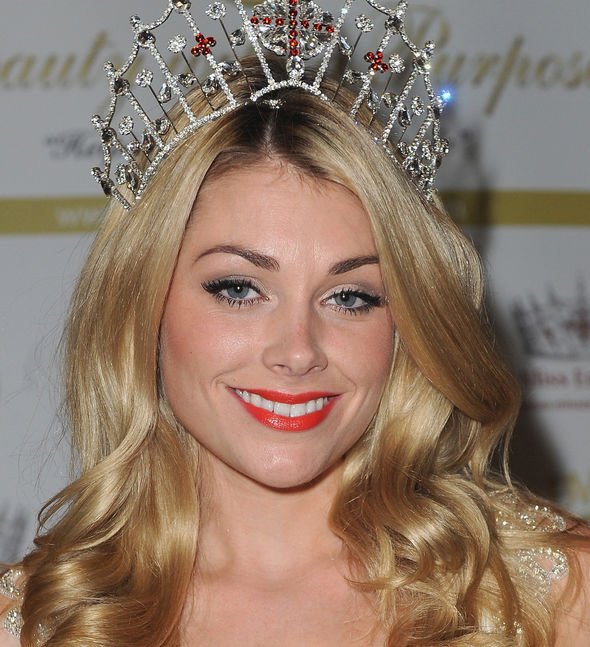 Georgia also opened up about her and Danny’s sex life after getting pregnant.

She told: “We can’t have had sex for a year (at one stage) because after you have your baby you’re healing and after two months into getting pregnant we didn’t have sex.

“He was alright he got what he needed! I do think sometimes you’re not getting on very well with your other half, I know that we just need to have sex.

“Even if I don’t really want to have sex that day because then I’ll be like ‘oh yeh I fancy you again’.”