Emmerdale actor Danny Miller, 29, decided to share some exciting news on social media as he welcomes his newest addition to his family. The Aaron Dingle star revealed the name of his new furry family member in view of his 418,000 Instagram followers.

Danny, who began portraying the character of Aaron Dingle back in 2008, shared two pictures to announce his news.

The first picture saw Danny holding his dog Gini and a new cavapoo puppy, who he has named Kenny.

In the second adorable picture, Gini is seen with her paws around Kenny’s face as they are lying down together. 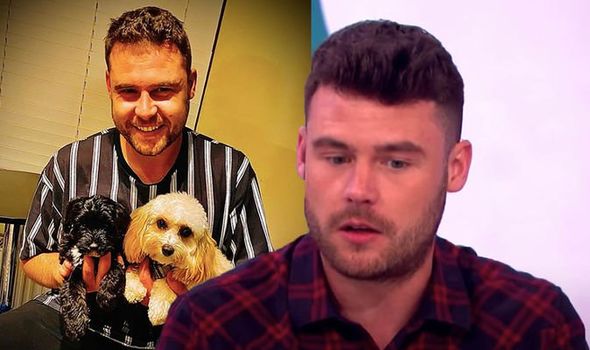 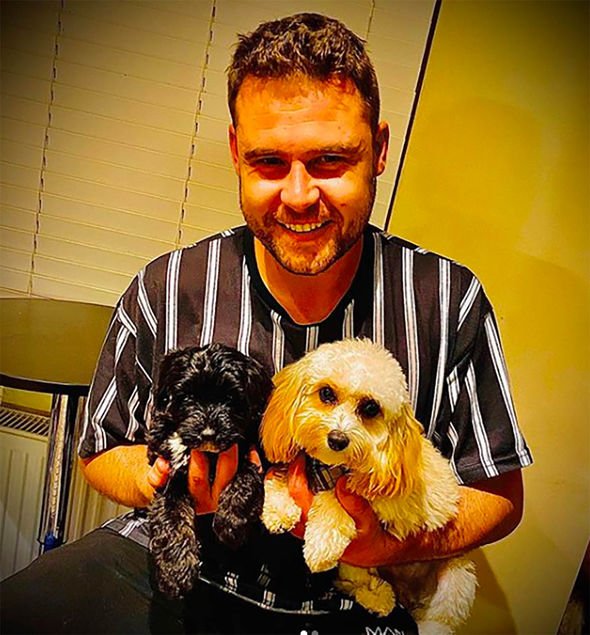 “Welcome to the famalam,” which was followed by a series of hashtags which read: “#Kenny #Cavapoo #AndCanHePlay #DoubleTheS**t.”

It wasn’t long before many of Danny’s fans rushed to gush over his sweet post.

Another went on to add: “What a gorgeous pair of pooches.” 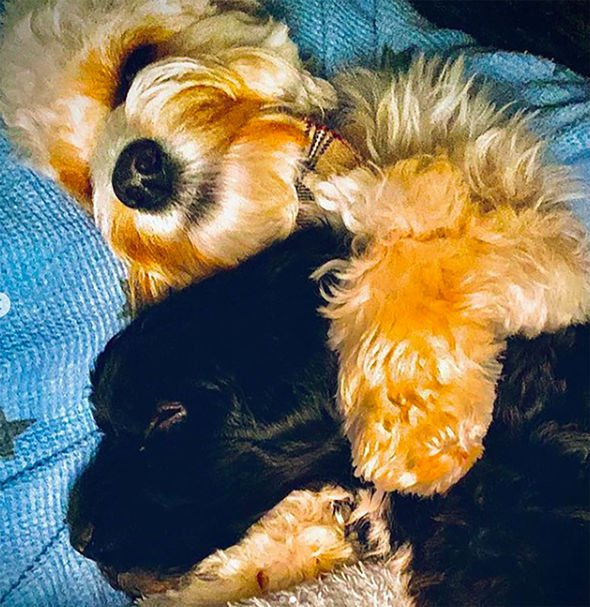 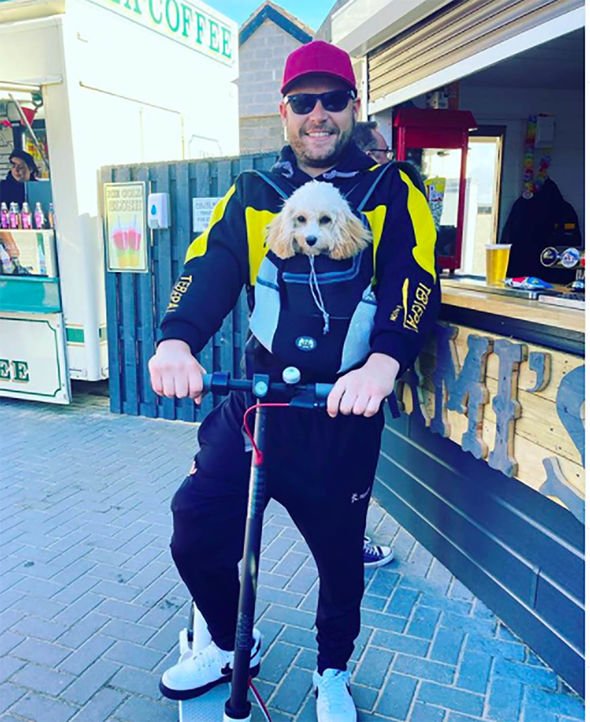 “Gorgeous!! We have a Cavapoo… aren’t they just the best!” a third remarked.

It comes after Danny welcomed Gini to his family home back in April during the coronavirus lockdown.

He penned at the time: “The newest member of The Miller Famalam, meet… GINI

“Can’t make empty promises, Gini but one thing I will promise is.. #youllneverwalkalone.”

Danny returned to Emmerdale in 2014 after leaving the soap back in 2012.

The soap star’s latest news comes after Danny gave an insight into lockdown life with his sister’s family.

The actor was locked down with his girlfriend Steph Jones and his sister Lucy Stratton and her three children.

In May, Danny posted an adorable snap of him laying in bed while feeding a bottle to his younger nephew, Teddy, while his other nephew and niece sit next to him.

His dog Gini is also seen nestled in the middle as they relaxed at home.

Many rushed to comment on the star’s post, as one shared: “Family can’t wait to cuddle the grandchildren been really hard xx.”