Dawn French, who has battled to lose weight in the past, now says she believes women have wrecked their chances to achieve true equality with men in their pursuit of the “Kardashian shape”. Blasting the “Jessica Rabbit” look that she feels has become popular over the years, she says she prefers women to simply embrace their natural selves.

The 64-year-old acting legend and comedian exclaimed: “I feel bad for all the daughters who feel they need to have orange skin, big lips, and constantly applied eyelashes.

“I feel bad for my own daughter [Billie, 30] as well as Jennifer Saunders’ daughters and all other daughters.”

“I don’t know why people are only interested in proving to us how perfect they are.” 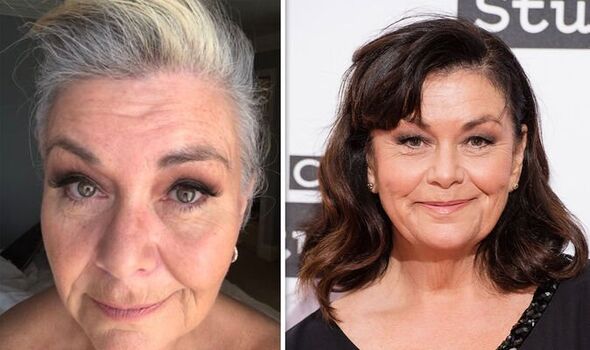 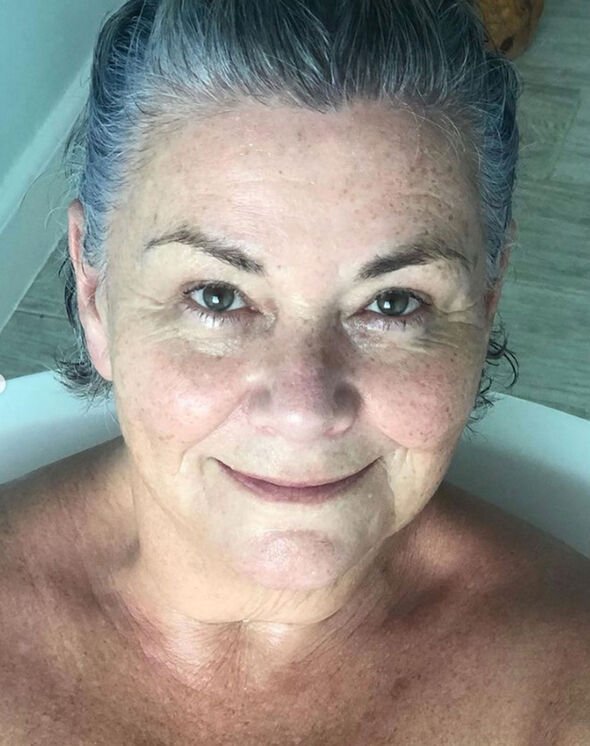 Dawn admitted that her main concerns are the mental struggles girls and young women might go through while trying to live up to “impossible” standards of perfection.

She also believes that women are not closing the gap with men in equality terms, due to them “turning into Jessica Rabbits”.

The Vicar of Dibley star lamented that she feels “sad” when thinking of how women “messed up at the last minute” to pursue physical beauty.

She argued that “true beauty, despite its flaws” is more important than “Kardashian-style figures”. 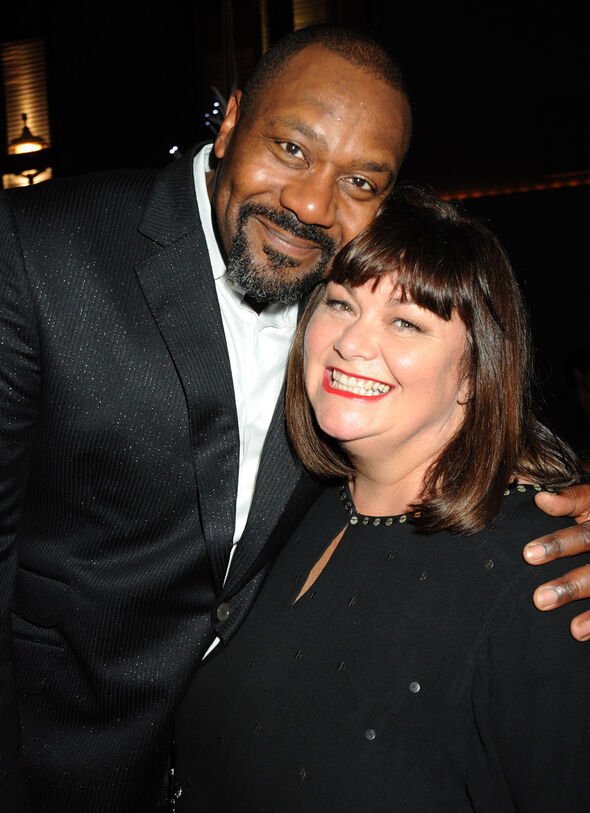 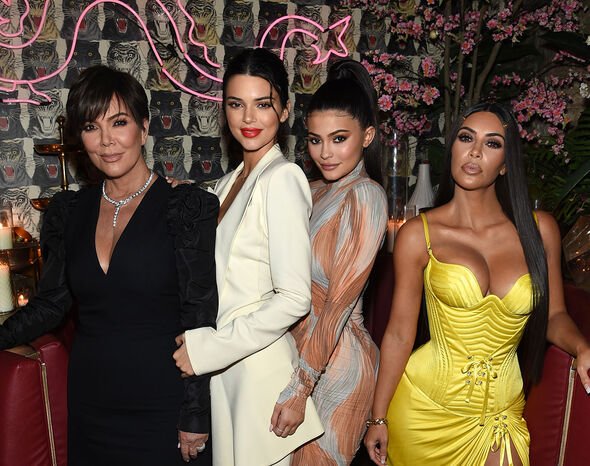 Dawn revealed on the podcast that she thinks “peacocking” is fine during performance, but not in real life.

Meanwhile in her everyday life, she admits she prefers the figure of a “crunchy w****r”.

The comedian continued that she will love imperfect people all the more for their flaws.

“I’m going to laugh so hard if you’ve made a bigger mistake than me,” she exclaimed.

“I will be sympathetic to your humiliation at your error and I will love you even more as a result.”

The star has also spoken about how she felt obliged to fit in with a feminine stereotype during her career as an author.

“I had to fight against the kind of book covers that were suggested to me only amiably by my publishers,” she admitted.

“They would have loved me to have cupcakes, and kitten heels, and someone on a swing… and a girly, approachable, female, cosy, cardigan.”

In spite of her dislike of women choosing to work on an image of perfection, Dawn lost more than seven stone when she split up with ex-husband Lenny Henry.

She achieved it with a strict regime of low-calorie meals and exercise.

However, following her dramatic weight loss journey back in 2014, she now admits that she has piled the pounds back on.

Initially she had been afraid for her health following advice that she was at risk from uterine cancer.

She was forced to lose 7.5 stone from her 19 stone frame on doctors’ orders before she could undergo a hysterectomy procedure to protect herself, but now she says she is back to her former self and has declared she “doesn’t give a f***”.