Dean Gaffney, 40, admitted his 22-year-old twin daughters Charlotte and Chloe have urged him to pursue a relationship with someone “more mature”. The EastEnders star recently split from his model ex-girlfriend Rebekah Rose-Ward, 25, and has now vowed to exclusively date “women in their thirties”. Speaking about being single, Dean revealed: “I’m only dating women in their thirties now. “I don’t want to go out with someone the same age as my daughters, it’s weird for them.”

The soap favourite continued to The Sun: ”I’m looking for a mature relationship, I’m in my forties and I don’t want someone too young.”

Dean dated the model for three years after separating from his fiancée Sarah Burge, who is mum to his two children.

It was reported Rebekah decided to end their relationship earlier this year.

A source told the publication: “Dean hit the jackpot when he got together with Rebekah but now she’s told him to take a hike…

“She got bored of his antics and felt like a trophy on his arm.”

Fans began to wonder if the former couple had parted ways when they both appeared to delete photos of each other from their Instagram pages. 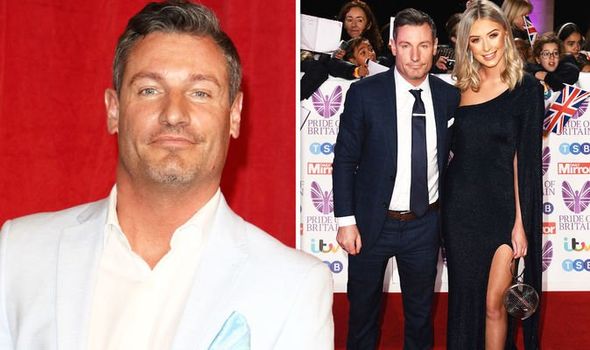 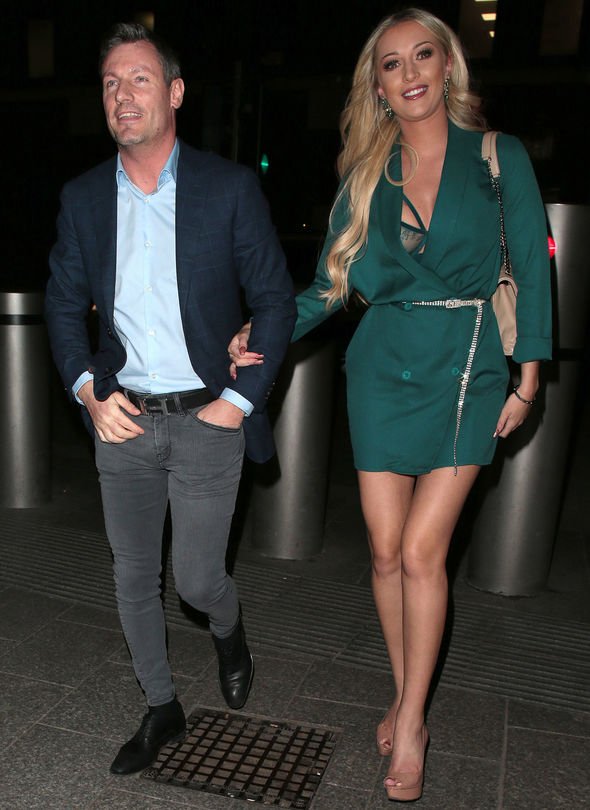 The Robbie Jackson star previously told the publication he couldn’t remember how many women he had slept with.

He admitted: “Women were my drug and now, looking back, I’m ashamed of my past.

“How many times did it happen? I couldn’t put a figure on it.”

Elsewhere, Dean shared his excitement about reuniting with his on-screen sister Bianca Jackson, played by Patsy Palmer, 47, in the BBC soap.

The Albert Square icon addressed the cast news in an interview with the Sun Online at the British Soap Awards. 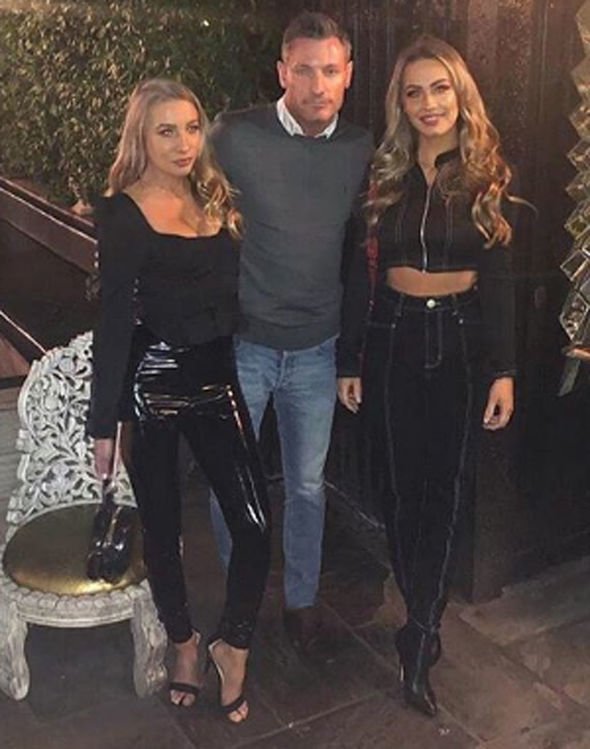 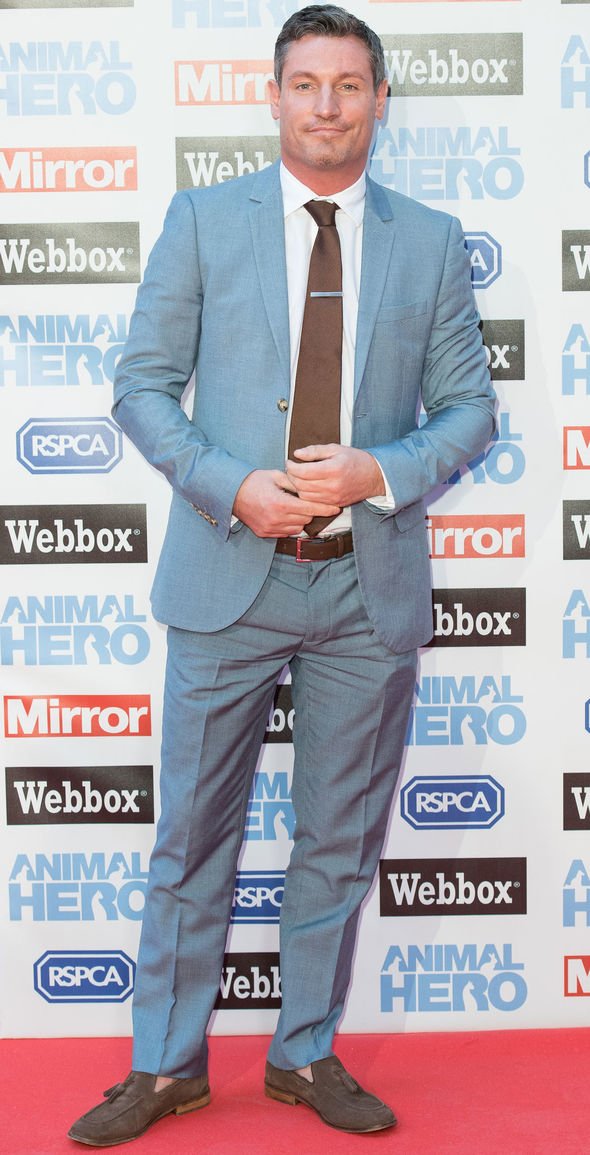 He gushed: “I’m so pleased because number one she’s a Jackson,

“Number 2, she’s Bianca, and number 3, she’s probably one of the biggest actresses to ever grace that show.”

The actor continued: “We’ve known for about a month.

“Which is quite unusual for Eastenders as they are quite coy about who they give their information to.

“It’s nice to have family members back.”

EastEnders continues tonight at 8pm on BBC One.