Debbie Harry, 74, was interviewed at the Cheltenham Literature Festival alongside Blondie co-founder and former partner Chris Stein to promote her new biography Face It. But audience members have hit out at host Rob Roth for his dry questions. Fans have since taken to social media to share their scathing reviews of the interview with some branding the talk as “uninformative” and a “disgrace”. Several festival attendees left the tent before the event had finished and one staff member said they’d “never seen that amount of people walk out of a literature event so early,” according to the MailOnline.

“People left after few minutes, wish we had. Having seen many great literary festival events, a shame this was so poor.”

Another person commented: “Hi @cheltfestivals…how can I request a refund for the appalling #DebbieHarry talk – the host (because he was anything but a journalist) was appalling. The highlight of 70 years of Cheltenham? The worst. #CheltenhamLiteratureFestival (Not Debbie’s fault at all I will add).”

While a third person added: “@CheltLitFest fantastic festival but what the hell was that Debbie Harry debacle? Walked out with loads of others! Worst ever. Disgrace!”

Guests claim Roth’s dry questions garnered little enthusiasm from his interviewees and he appeared to flounder in an hour-long interview.

He has also been accused of speaking more than his interviewees and dropping in “groan-inducing” jokes. 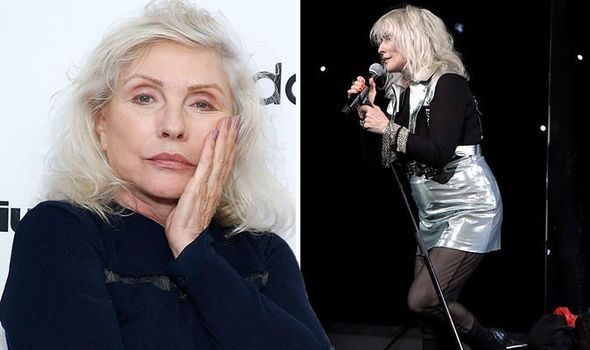 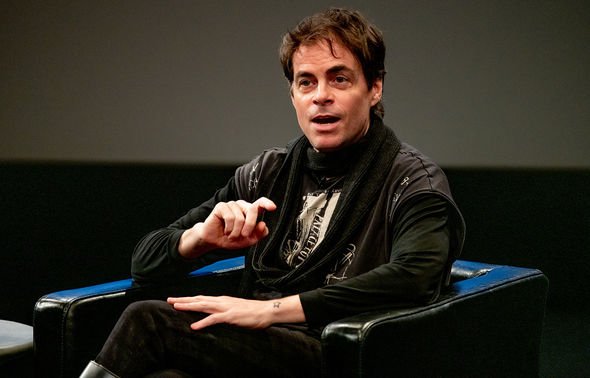 According to MailOnline, Roth told audience members: “We don’t want to hear your life story – think about a really good question and make it count!”

His style of interviewing appeared to be fans most notable criticism.

One social media user said: “Amazing to see Debbie Harry but boy, was it poorly done. Terrible, disjointed questioning. Such a shame.”

Another person commented: “Absolutely appalling. So disappointing and annoyed.”

While a third person added: “A tedious and dull evening. I didn’t know much about Debbie Harry previously but wanted to learn a lot more. I learnt very little. The interviewer was unprepared. The best bit was great audience questions.” 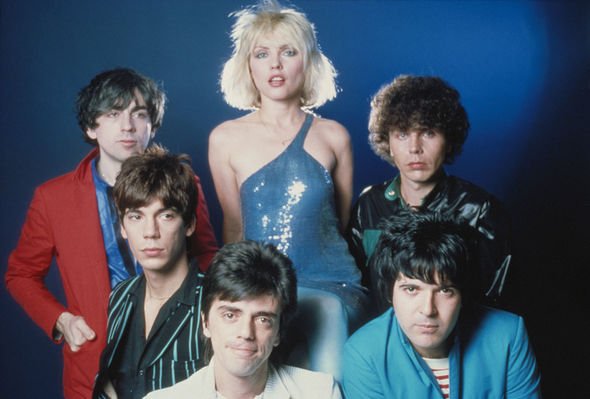 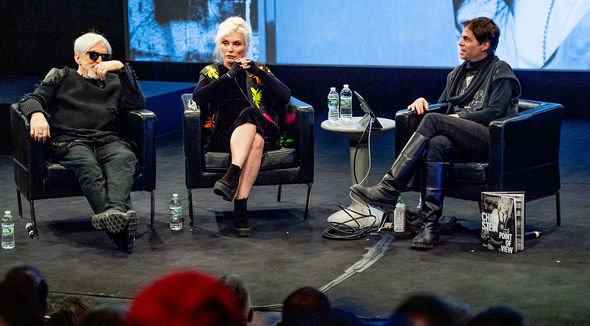 Debbie was at the event to discuss her memoir charting her rise to fame with Blondie and their hits including Call Me, One Way or Another and Heart of Glass.

Following the talk, Debbie and Chris signed books and took pictures with their fans.

The Cheltenham Literature Festival turned 70 this year and is the longest running festival in the world.

The event brings a variety of unique voices to the annual occasion.

Express.co.uk have contacted Cheltenham Festival representatives for a comment.