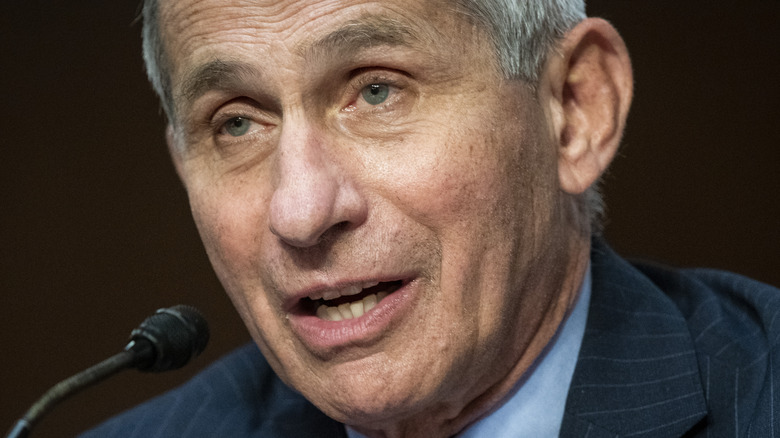 On Monday, September 13th Nicki Minaj revealed on Twitter that she would not be able to attend the 2021 Met Gala because she has yet to get her COVID-19 vaccination. The “Starships” singer explained that she wants to conduct more research before deciding if she will get the shot. About twenty minutes later she returned to Twitter to share an alleged story about a bad experience a friend had with the vaccine. She tweeted, “My cousin in Trinidad won’t get the vaccine cuz his friend got it & became impotent. His testicles became swollen. His friend was weeks away from getting married, now the girl called off the wedding.” She closed her tweet by reminding her fans not to get “bullied” into getting vaccinated.

This claim sparked outrage from many of her over 22 million Twitter followers and warranted a response from Dr. Fauci (via Today). The White House chief medical advisor appeared on CNN to address the dangers of spreading misinformation.

Dr. Fauci explains the dangers of spreading misinformation about the COVID-19 vaccine 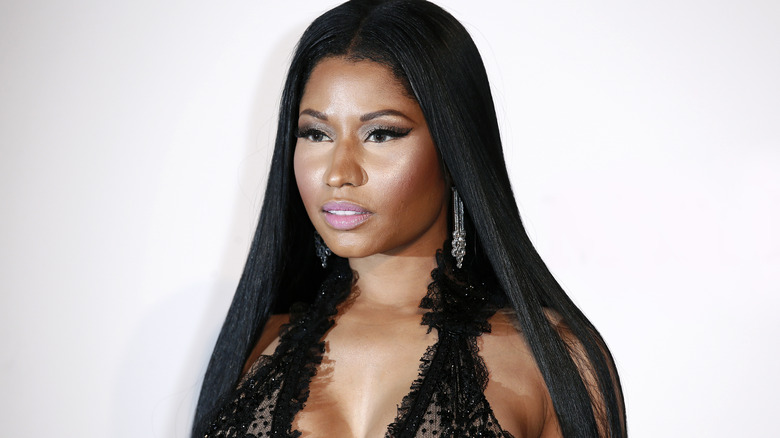 On Tuesday night Dr. Fauci spoke with Jake Tapper on CNN about rapper Nicki Minaj’s recent tweets about the COVID-19 vaccine (via Today). When asked if the vaccine can cause impotence Fauci responded, “The answer to that is a resounding no.” He added, “There is no evidence that it happens, nor is there any mechanistic reason to imagine that it would happen. So the answer to your question is no.” Fauci explained that there is a lot of misinformation surrounding the effects of the vaccine, which can have dangerous repercussions. He added that he tries to counter this by providing an excess of correct information and working to debunk these false claims when they arise.

Fauci continued, “I’m not blaming [Minaj] for anything — but she should be thinking twice about propagating information that really has no basis as except a one-off anecdote, and that’s not what science is all about.” Since receiving backlash for her uninformed claims, Minaj has shared that she will most likely get the vaccine as it will be necessary for her career. While Fauci shared that he anticipates vaccinations for children under 12 to be approved this fall.