Proud of her! Duchess Meghan’s friend Misha Nonoo came to her defense when questioned about the criticism the royal has faced since marrying Prince Harry in May 2018.

“I think it’s unjust, and I think that people should really focus on the good work they do,” the designer said during a Friday, September 13, interview with the Today show.

Nonoo, who collaborated with the 38-year-old Duchess of Sussex on her Smart Works capsule collection, pointed to the project as evidence. “A good example of that is this is her first official engagement after having had her baby [Archie],” she explained. “It’s all about empowering women, all about what she has essentially always sought to do.” 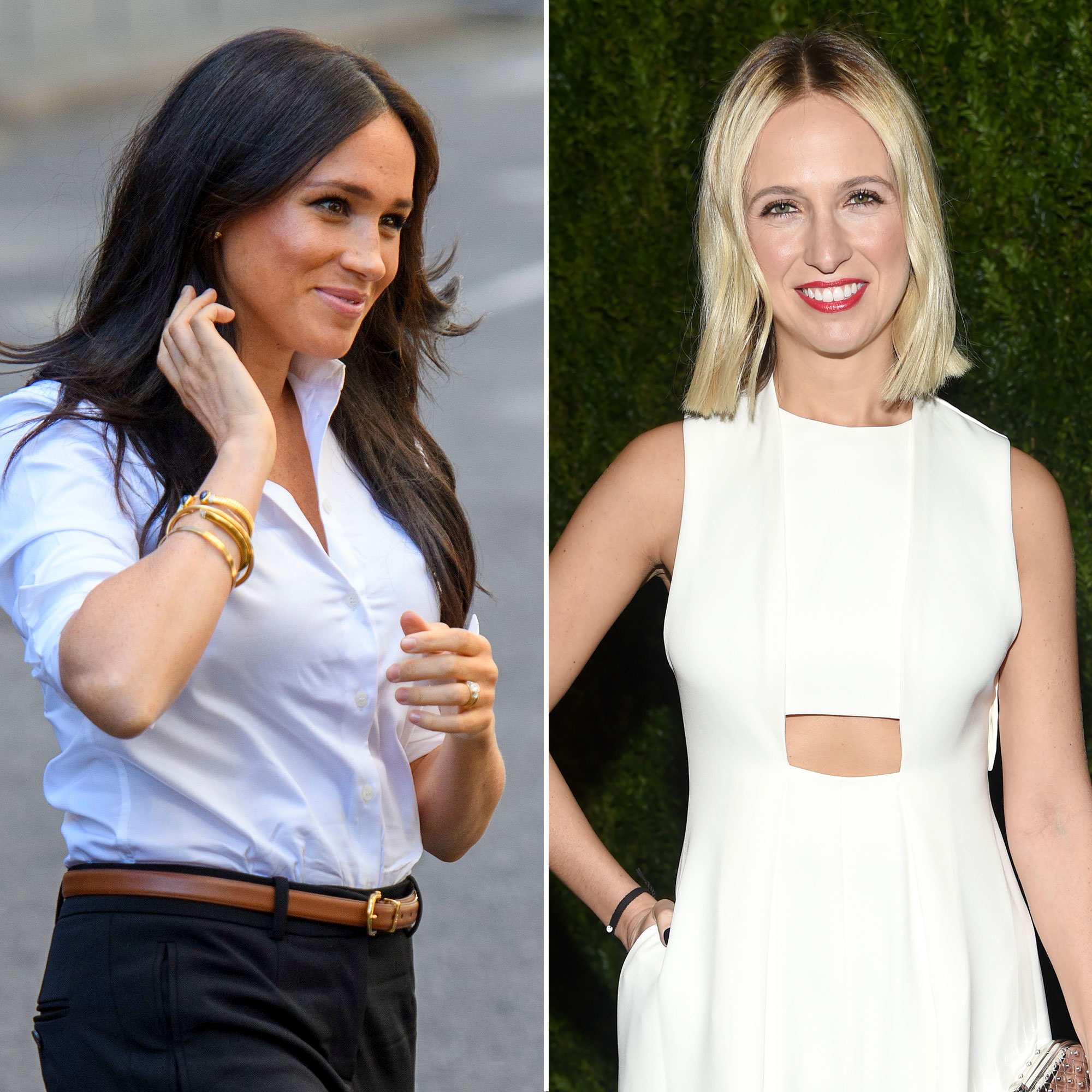 She added: “She’s the consummate professional, and she’s been extremely hands on in the project, and it’s something that she’s really passionate about.”

The collection, which the former actress launched on Thursday, September 12, is meant to assist women reentering the workforce and in need of proper attire.

Nonoo mentioned Meghan’s charitable spirit when recalling the origination of their friendship. “I think that is something that her and I bonded over from the very early days of our relationship was that she genuinely seeks to help people,” she said. “It comes from a place deep within her where she really wants to make people’s lives better.”

The fashion expert hinted that the Suits alum will bring a similar mission to South Africa when she, Harry and Archie, 4 months, visit later this month. “When she goes to Africa with Prince Harry and their new little one, she is going to do some events there on empowering women,” she told Today. “She’s really interested in empowering women around the world.”

Nonoo would not comment on whether she was responsible for setting up the 34-year-old prince with her pal, but she did reminisce on the couple’s first official appearance together at the Invictus Games in September 2017. Of the white shirt she designed that Meghan wore, she offered: “She looked beautiful and relaxed and comfortable, and I think it’s really essentially who she is.”

The duchess met Nonoo at an event in Miami approximately “eight years ago,” according to a New York Times profile published on Thursday. “She is the most generous, the most genuine person,” Nonoo noted in the piece, calling Meghan “such a sister in the sense that, you know, if you’re her friend, she’ll do anything for you.”

Their bond remains unaltered by her royal status. “From, you know, the handwritten thank-you letters that you receive, to never missing a birthday, an occasion, checking in,” she insisted. “You may think because someone’s so busy that they’re not there, but that has never changed, how genuinely thoughtful she is.”