Tamzin Outhwaite, 50, revealed that as a youngster she suffered bullying that was “so bad” her parents were forced to take her out of school, before going on to be bullied once more as an adult into making a life-changing decision. The actress said that the experiences have left her with “PTSD” before going on to add she can now “sniff a bully out” from miles away.

I was bullied so badly

Tamzin gave no other details away about the incident.

She typed: “I was bullied at school so badly that my parents took me out of school &moved me to another.

“As an adult I was bullied into making a huge, tragic decision leaving me with PTSD that I will never forget.

“From experience, I can sniff a bully out from miles away,” she added. 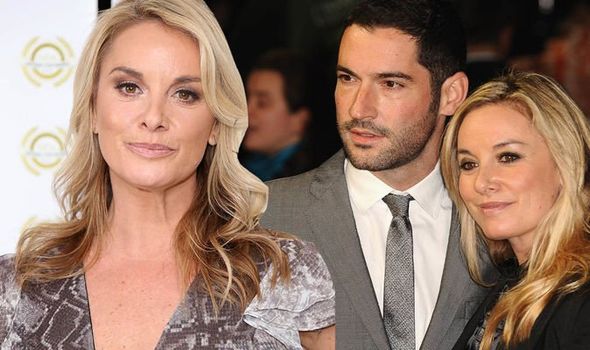 Tamzin became a household name as Mel Owen in EastEnders in 1998.

She left four years later before going on to star in dramas Hotel Babylon and New Tricks.

She then returned to the soap in 2017 for a final two-year stint.

The actress was previously married for seven years to actor  Tom Ellis who stars in hit series Luther. 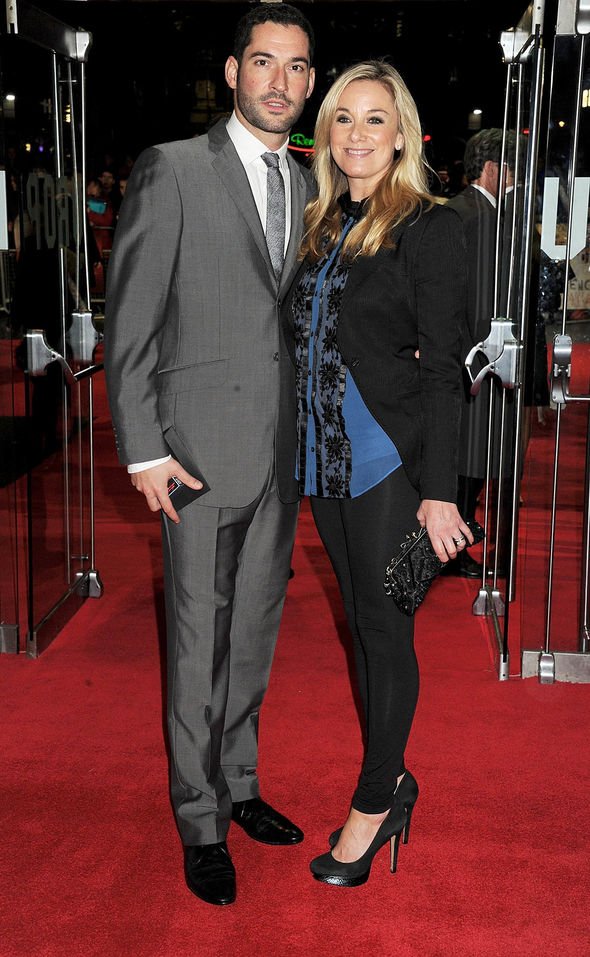 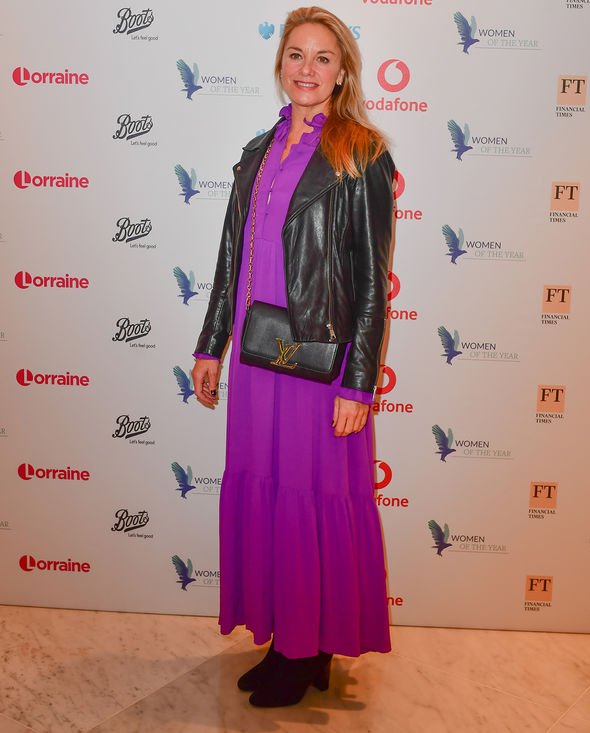 The pair split in 2013, and Tom is now based in Los Angeles with his new wife Meaghan Oppenheimer.

Back in August, the actor spoke about being unable to see his daughters during the coronavirus pandemic, as travel restrictions remained in place.

He told Da Man: “Sadly, lockdown has meant I haven’t been able to see my children—who live in the U.K.—for several months.

“That has been the hardest part of all this for me.”

Tom has Nora, 15, from his relationship with Estelle Morgan.

Also, Florence, 12, and Marnie, eight, his two daughters that he had with ex-wife Tamzin.

Since her split with Tom, the actress has gone on to find love with Tom Child who is 21 years younger.

She told The Sun’s Fabulous magazine marriage is definitely not on the cards, saying: “My daughters were excited by him moving in, but they wouldn’t like us to get married — they’d hate that.

“They always say, ‘You two are not getting married’. They don’t like the idea of it, but that’s fine because we’re not desperate to do it.

“I feel like I’ve done it so I’m not that bothered really.

“I do feel much freer than I’ve felt in life, and at the same time being in a very loving relationship. You could say I’ve got the best of both worlds really.”