The presenter, 43, who has been standing in for Alex Jones, 42, on The One Show, referred to her husband Matt Willis, 36, on last nigh’s instalment of the BBC programme when talk turned to being in a relationship with a musician. She and her co-host Patrick Kielty, 48, were joined by Jamie Cullum, 39, with the singer-songwriter opening up about his marriage to Sophie Dahl, 41. “She’s so supportive,” Jamie said. “I don’t think it’s easy being married to a musician,” he continued, turning to The Voice Kids favourite and adding: “Emma?”

“We’re quite odd, obsessive type—”Jamie went on, before Emma interrupted him.

“Noooo, what?!” she joked sarcastically, laughing: “I don’t know what you’re talking about.”

The presenter married Busted star Matt over 10 years ago and the couple are parents to three children together.

She gave birth to their eldest daughter Isabelle, nine, after they tied the knot, welcoming son Ace, seven, and their youngest daughter Trixie, three, in the years since.

Emma Willis previously revealed her husband Matt’s incredibly romantic move, speaking out about their marriage in an interview with Women & Home last year. 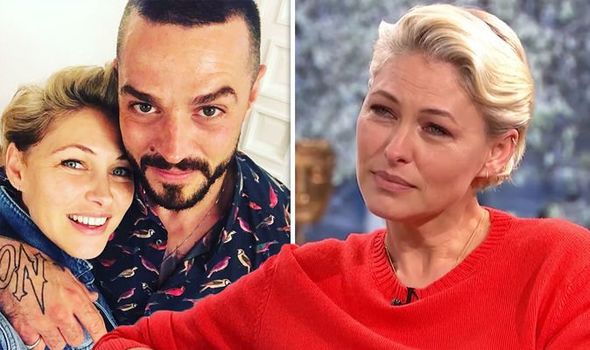 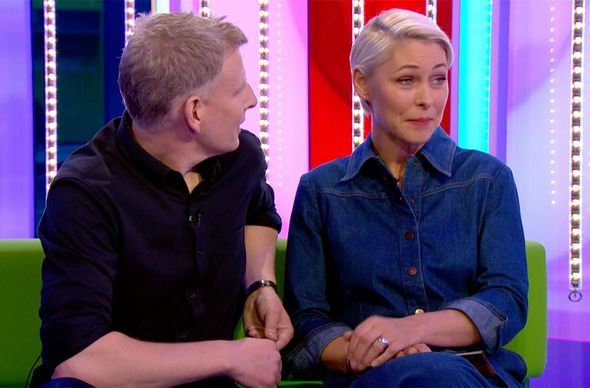 She explained how the bassist had taken her to Venice on a “surprise trip” for her birthday, adding: “It’s where we got engaged – and we’ve just celebrated our 10th wedding anniversary.”

The TV star and mother-of-three also revealed the key to their happy marriage, saying: “The secret is that we still like each other, we love each other and fancy each other.

“We try to make time for each other with date nights,” she told the publication.

“He asked me the other day, ‘Shall we have dinner out on Friday?’ But, to be honest, I’d prefer to stay at home.”

Elsewhere, Emma will be back at the helm when The Voice Kids returns to screens later tonight. 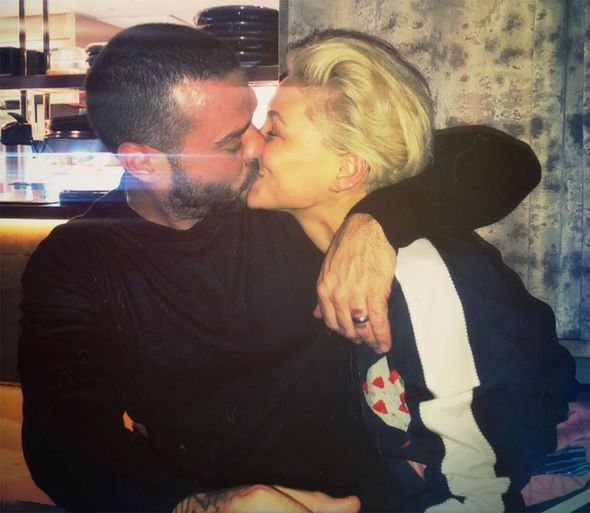 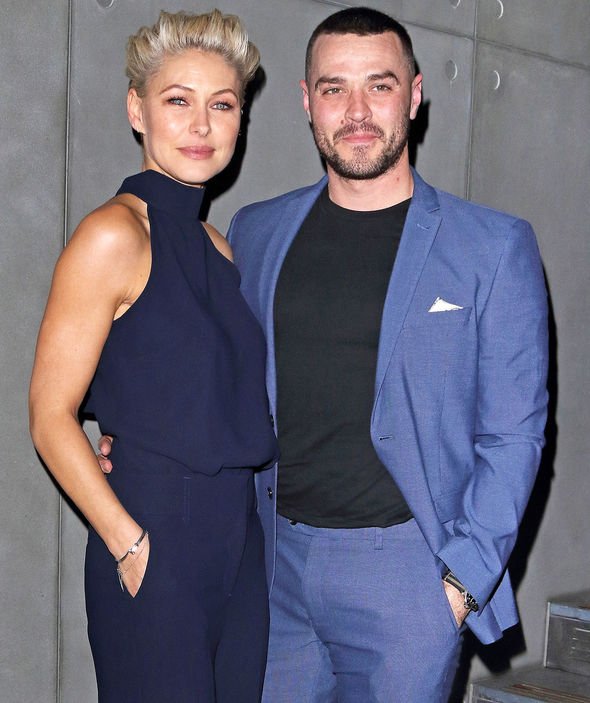 This year, the ITV talent show will see some changes, with duos allowed to audition for the very first time.

Appearing on This Morning earlier this week, the host gushed about the talent of the young hopefuls, aged between seven and 14, saying: “They’re absolutely phenomenal young people.”

Praising the auditionees for their sense of fun, she admitted: “I take myself back to that age and never could I ever have walked on stage and spoken, let alone walked out there, sung, danced…”

Emma went on to say she wasn’t musical at all, revealing she would only sing herself if she had had a couple of drinks.

The Voice Kids starts tonight at 8pm on ITV.