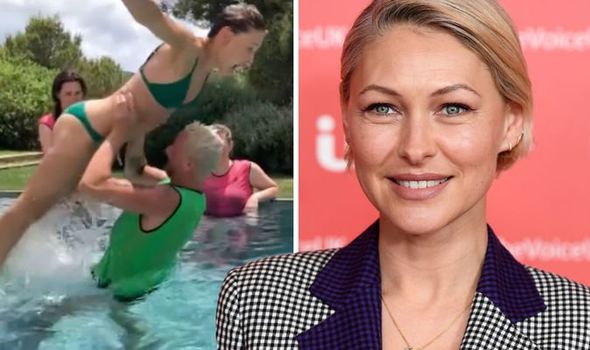 Mum-of-three Emma Willis gave fans an update online today and surprisingly revealed that she is currently sporting maternity clothing. The television presenter made her admission on Instagram during the third national lockdown, while reminiscing about a past holiday before the coronavirus pandemic.

Emma, who is married to Busted star Matt Willis, posted a video which captured her larking about in a swimming pool in the sunshine.

The bikini-clad 44-year-old could be seen attempting the famous lift from Dirty Dancing with her hairdresser in the water.

The caption on the video included a quote from the 1980s film.

It read: “Nobody puts baby in the corner,” as well as: “FRIENDSHIP that lifts you up.” 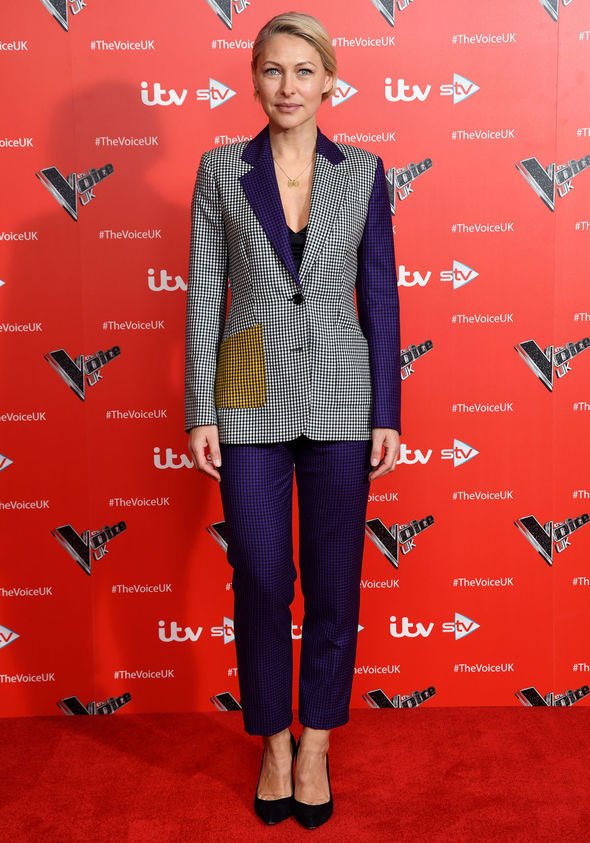 Alongside the footage, Emma added: “Those were the days…

The post could lead some fans to jump to the conclusion that the television star, who is already mum to Isabelle, 11, Ace, nine, and Trixie, four, is pregnant again.

However, it is mostly likely that The Voice UK presenter is making the most of being at home in comfortable clothing. 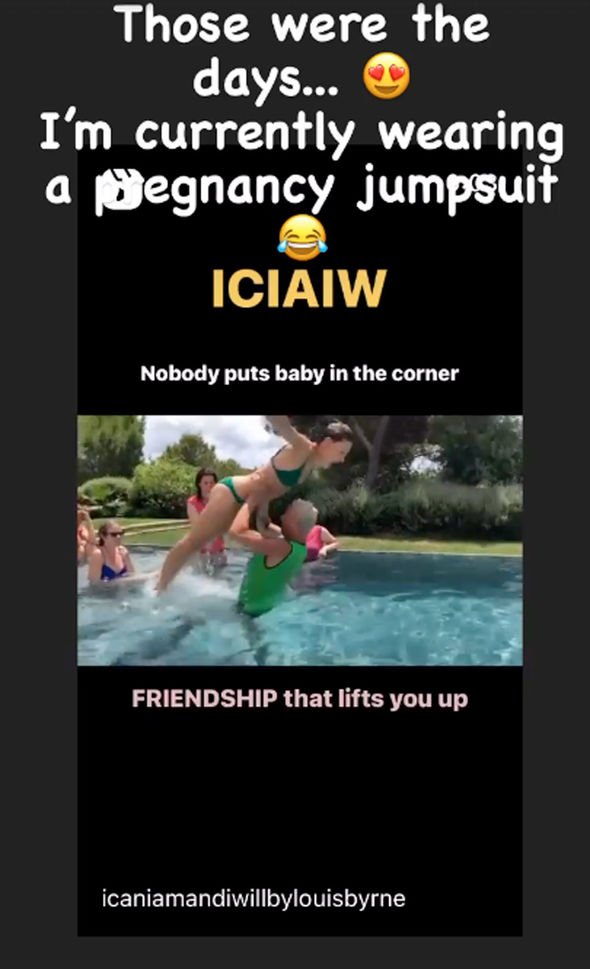 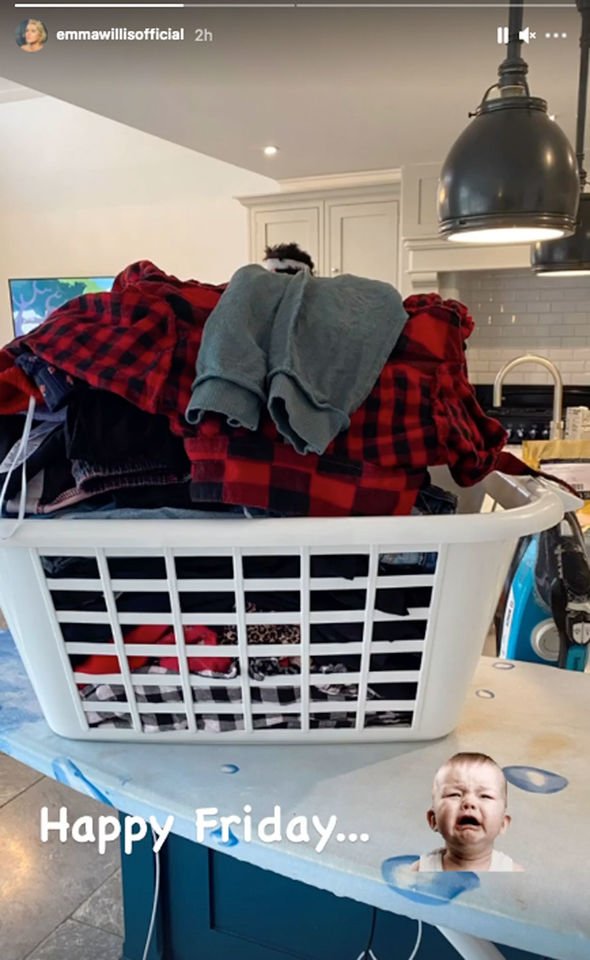 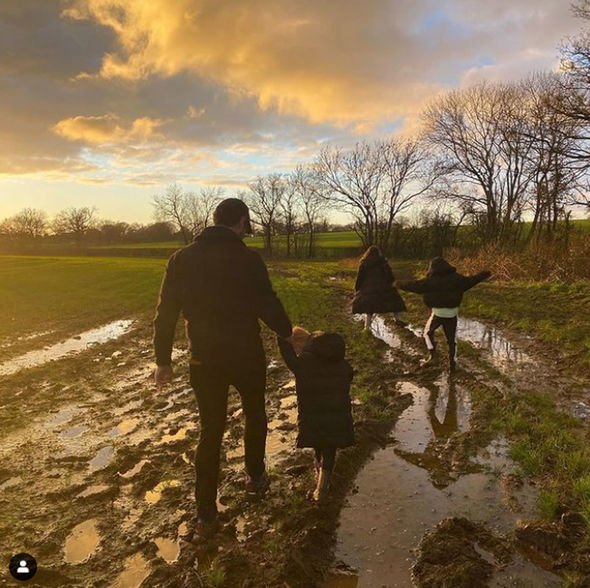 The video was initially posted by celebrity hairstylist Louis Byrne.

He revealed the clip was captured when the duo were at a fitness retreat.

“Sending LOVE to my Family and Friends. We are all experiencing the effects of #covid_19 and it’s important to remember that this too shall pass!” he wrote online beside the post.

“Be there for one another. And let’s lift one another through these months.

“Video with @emmawillisofficial and I practicing the Dirty Dancing lift while @thebodycampofficial. Purely for you entertainment,” he added.

Earlier in the day, Emma gave fans a glimpse at the contrasting reality of her home life.

She posted a picture in view of her 1.7 million followers, which showed a mountain of washing sitting on an ironing board.

Checkered shirts and jumpers could be seen among the huge pile of clothing in her kitchen.

“Happy Friday… “ she captioned the social media snap along with a gif of a baby crying.

Yesterday, the ITV star delighted fans by sharing a rare picture of her husband with all three of their children.

The family, who were dressed in big coats and wellington boots, could be seen enjoying a muddy countryside walk as the sun began to set.

“Favourite time of the day…” Emma captioned her sweet snap.