Euphoria premiered on HBO in summer 2019 and almost instantly became a smash hit. Fans have been eagerly waiting for the next season, but that wait just keeps getting extended longer thanks to the coronavirus pandemic putting Season 2 production on hold. It might be a while before Euphoria Season 2 drops, but here’s everything you need to know about it in the meantime. 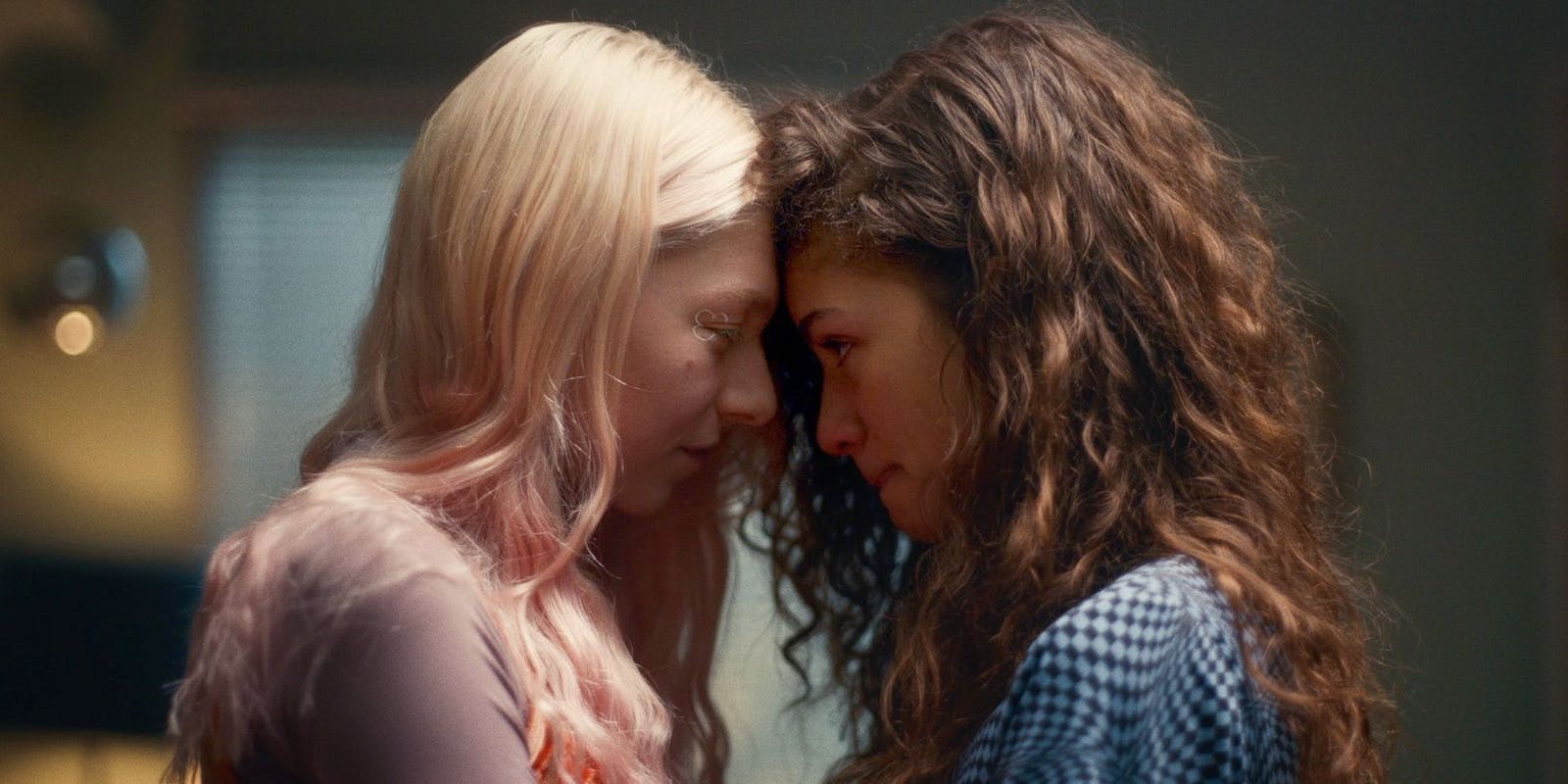 Originally, Euphoria Season 2 was scheduled to come out in 2020, but the coronavirus pandemic put all series production on hold. They were able to produce the two special episodes thanks to the pared-down cast and crew for each of them, but production for all of Euphoria Season 2 is now slated for early 2021. That means fans can probably expect to see the second season some time in late 2021 or early 2022.

Fans can expect to see most of the Season 1 cast return for Season 2. Rue’s fate was left a bit up in the air in the Season 1 finale. But the first special episode gave fans the chance to check in with her and see that she’s alive, albeit maybe not doing so well. In 2019, series creator Sam Levinson told The Hollywood Reporter: