Dame Deborah James was honoured at Saturday’s British Podcast Awards when her podcast, You, Me and the Big C, won the Champion Award. The podcast was set up by Deborah and fellow cancer patients, Lauren Mahon and Rachael Bland, back in 2018 to discuss life with cancer and other topics relating to the disease.

Following Deborah’s death last month and Rachael’s passing in 2018, Lauren was at the event to collect the award and took the opportunity to pay tribute to her beloved friend.

She said: “Me and Deb had a little joke when Rachael died that I couldn’t just do the podcast by myself because I couldn’t call it ‘Me, Me and the Big C’.

“The podcast is our happy place. It’s a bit surreal to be standing here without both my girls. We knew this was a risk, that some of us would die when we started it, but we wanted to continue to champion it.

“There is more work to be done. I don’t know what it looks like, but the podcast has always been a service. 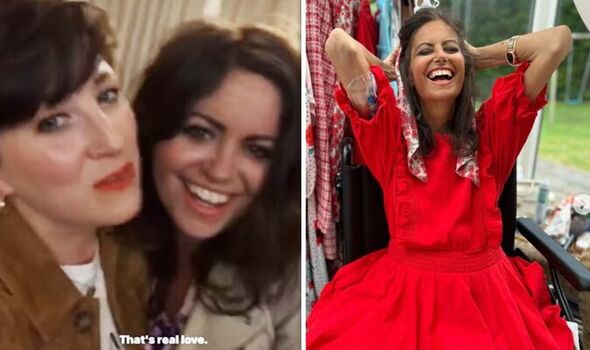 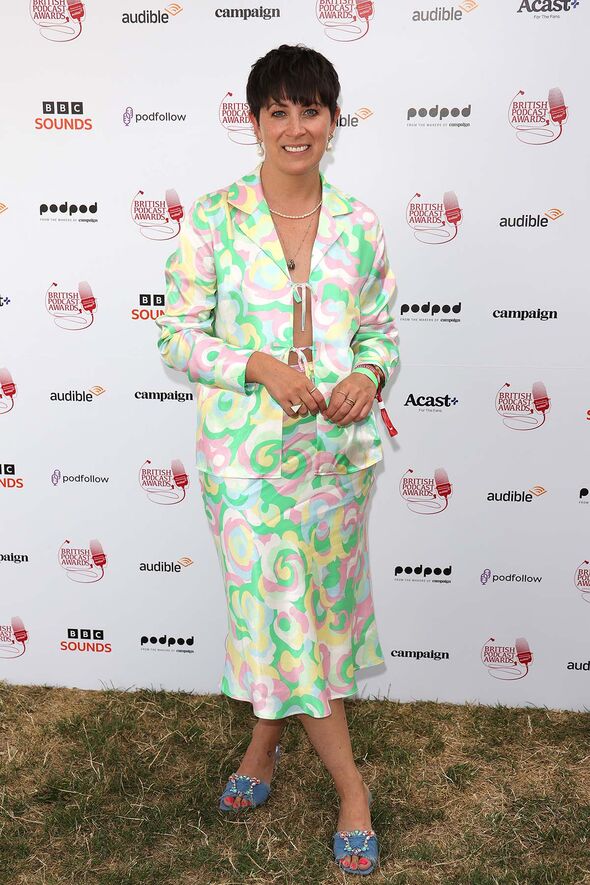 “Last time we won at these awards, we dedicated the award to Rachael. I’m so proud to say that this is for Dame Deborah f***ing James!”

The event took place in London’s Kennington Park and the awards were presented by the likes of Idris and Sabrina Elba, Jamie Laing, Diana Vickers and Kem Cetinay.

Other big winners included Dear Daughter for Podcast Of The Year and Moment Of The Year was awarded to Coiled.

Deborah recorded her final podcast episode back in May and signed off by telling listeners: “Check your poo. Come on. I can’t leave on any other word apart from check your poo.” 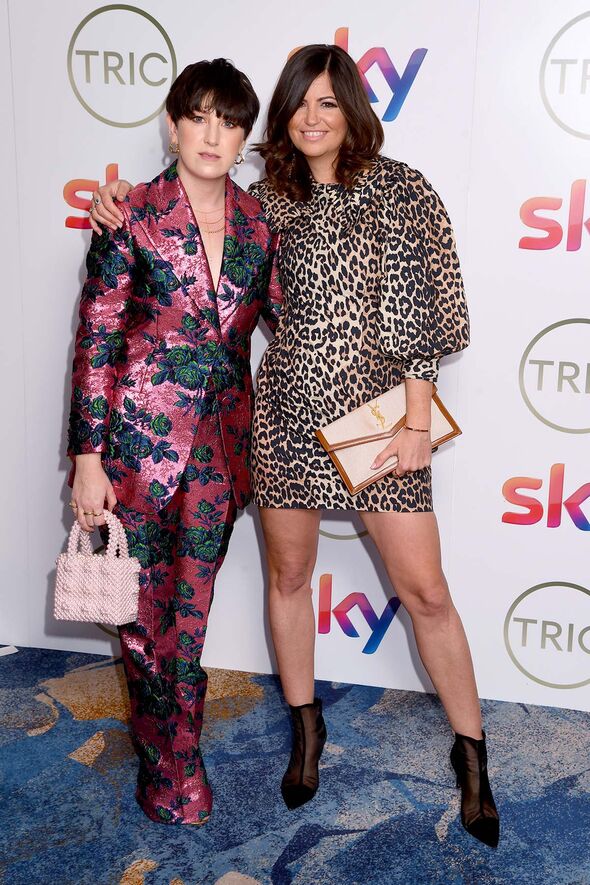 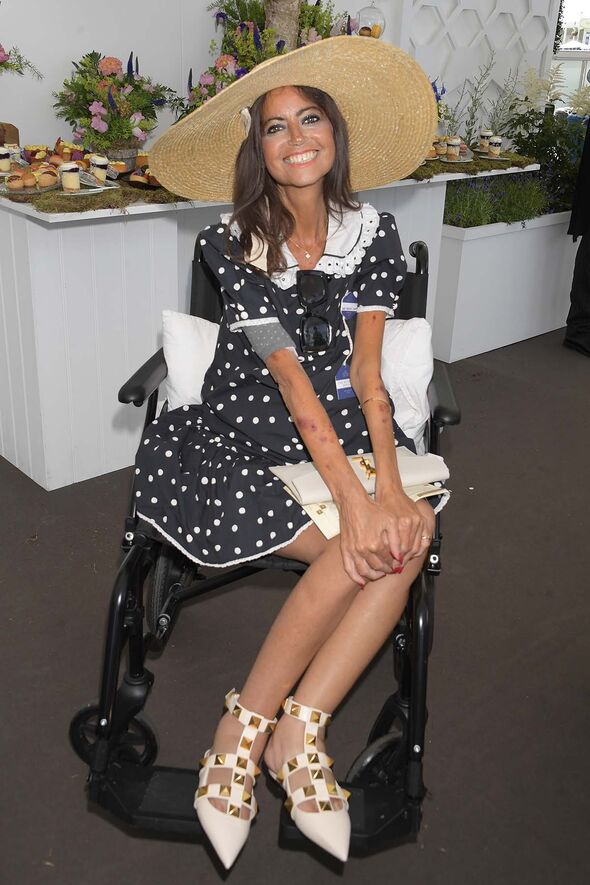 Deborah lost her six-year battle with bowel cancer in June while receiving end-of-life care at home.

A funeral was held for the BBC star earlier this week where her closest friends and family said their goodbyes.

A bouquet of white roses, named after Dame Deborah when she visited this year’s Chelsea Flower Show, was placed on her wicker coffin.

A family wreath said: “Deborah, thank you to our extraordinary friend.

“You together with Seb, Eloise and Hugo are such an important part of our family, we will love and miss you forever.”

Her husband Sebastien read a eulogy while her children – Hugo, 14, and Eloise, 12 – read a poem at the service.

In her final weeks, Deborah managed to raise more than £7 million for Cancer Research UK.

She was also awarded a damehood by Prince William when he visited her parents’ home in Woking, Surrey.

Following her death, the Duke and Duchess of Cambridge paid tribute saying: “We are so sad to hear the heartbreaking news about Dame Deborah.

“Our thoughts are with her children, her family and her loved ones.

“Deborah was an inspirational and unfalteringly brave woman whose legacy will live on.”