Joe Buck will be a “Jeopardy!” guest host, according to a new report.

The Fox sportscaster, 51, will reportedly take over emceeing the iconic game show for a number of episodes this summer, per Page Six.

Since “Jeopardy!” lost its beloved host Alex Trebek in November 2020 after a long battle with pancreatic cancer, a number of individuals have rotated hosting duties for a two-week period.

Trebek was 80 years old. The Emmy winner served as the host for “Jeopardy!” since 1984, presiding over more than 8,000 episodes.

Former contestant Ken Jennings and “Jeopardy!” executive producer of the program, Mike Richards, have both taken a turn as host as well as journalist Katie Couric and Dr. Mehmet Oz. 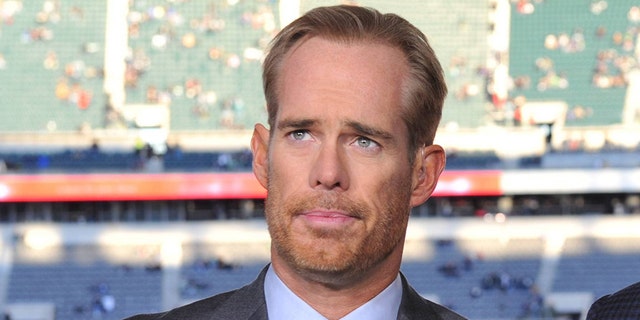 Joe Buck has been FOX Sports’ lead play-by-play broadcaster for the NFL on FOX since 2002.
(Fox Sports)

Buck is best known as the voice of the World Series for Fox since 1996 and also has commented on NFL games since 2002.