Gary Lineker has said he refused to be “bullied” into censoring himself after he took to Twitter and tweeted about England football star Chloe Kelly, who scored the winning goal for the Lionesses on Sunday. The women’s squad claimed victory after England beat Germany 2-1 during the final of the European Championship.

The 61-year-old was accused of “casual sexism” after he tweeted about footballer Chloe, who celebrated the winning goal by removing her shirt and exposing her sports bra.

In a now-deleted tweet, Gary wrote: “The @Lionesses have only gone and done it, and Kelly is England’s heroine, bra none.”

Although Gary had repeatedly congratulated the team and celebrated their historic win, some of his followers didn’t appreciate this tweet.

After receiving criticism for the post, the former footballer promptly deleted it but has now gone back on his actions, as he has called out those who sent backlash his way. 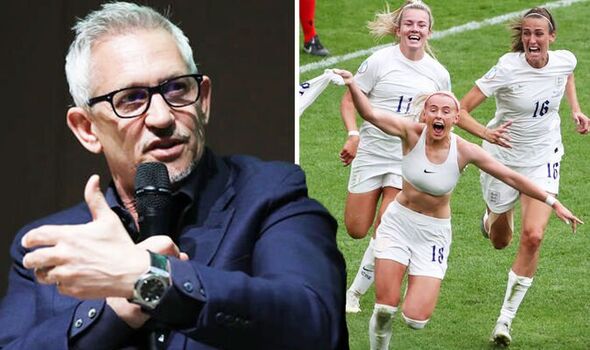 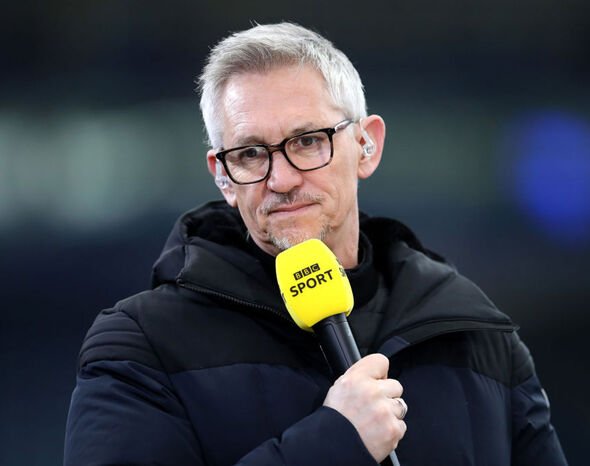 In a new interview, Gary addressed the criticism and added he would not be “bullied” into censorship.

“It was ludicrous. But it was just a few people who, I think, weren’t watching the match,” he told The Telegraph.

“So they’ve automatically thought I was making a sexist comment because women wear bras.”

He explained he had run the tweet past two feminist friends before posting it and they had said, “Good joke. Absolutely fine.” 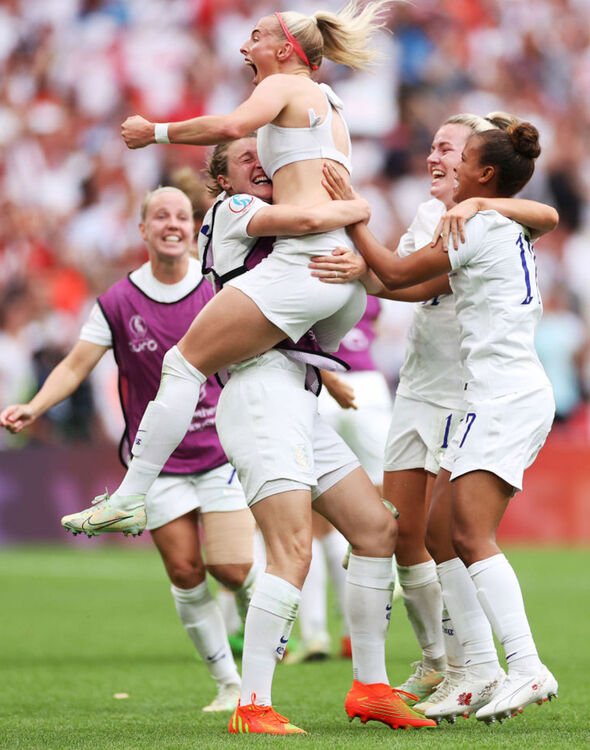 “I’m not easily bullied,” he went on. “I think about my tweets all the time. I thought it was quite funny. It was just a play on words, like I do all the time, in most of my tweets.”

Gary also sparked further controversy after he shared a cheeky tweet when the England Lionesses lifted the trophy.

He relayed a well-known quote he had previously shared at the World Cup three decades ago but reworded the famous line in honour of the Lionesses in 2022.

Gary wrote: “Football is a simple game. 22 women chase a ball for 90 minutes and, at the end, England actually win. Congratulations @lionesses. Fabulous.”

But some social media users criticised the Match of the Day host as they misunderstood the context.

Gary clarified the mix-up and explained he famously made the comment after England was knocked out by Germany in the semi-finals of Italia ’90.

“Football is a simple game,” he said at the time.

“Twenty-two men chase a ball for 90 minutes and at the end, the Germans always win.”

In view of his 8.4 million followers, he later penned: “The post Italia ‘90 quote for Context. You’re welcome.”

The Lionesses made history by becoming the first England team to ever win the European Championships.

It was also the country’s first major footballing success since they won the World Cup, against the same opposition, in 1966.

The women’s England squad had a victory celebration held at Trafalgar Square on Monday.