Gogglebox pals Jenny Newby, 65, and Lee Riley, 51, are the most popular cast members on Instagram with a staggering 390,000 followers. The duo have been fan favourites ever since they joined the show in 2014. Now, a new survey has said the pair could earn up to £76,000 a year just from their social media posts.

EST1897 – a pre-owned watch and jewellery specialist – ranked the Gogglebox stars on their Instagram follower count and potential earnings per post to reveal who makes the most money.

The survey stated that Jenny and Lee could charge £1,587 per Instagram post, which could total to £76,162 in yearly earnings.

Cast member Pete Saniford is also a favourite with 308,000 followers at present.

The Blackpool-born star appears on the show with his little sister Sophie. 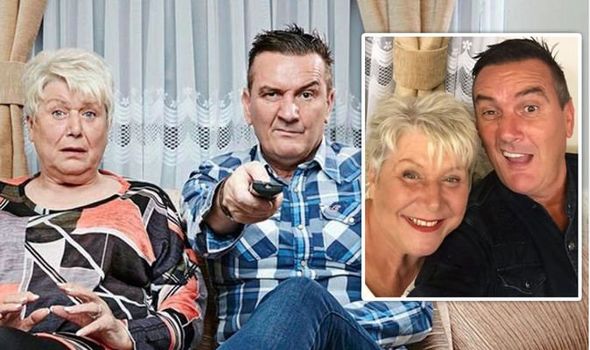 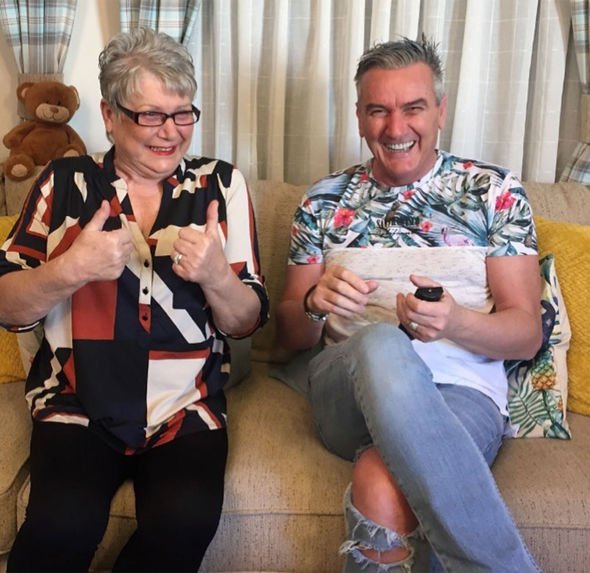 According to the survey, he could charge £1,208 per post based on his popularity.

Sophie could charge more for her posts as she currently has 378,000 followers.

Channel 4 has never confirmed how much the show’s cast members earn, however an insider previously told The Sun that each family get a monthly allowance of £1,500 between them.

Last month, Tom Malone Jnr announced his departure from the show on Instagram and Twitter, telling fans he was focusing on other opportunities. 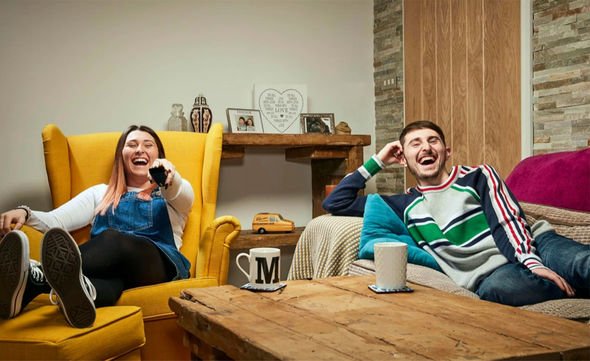 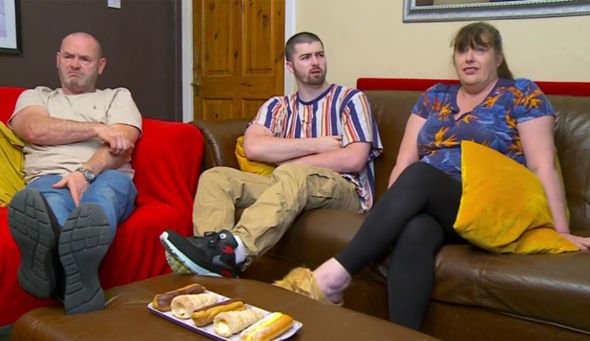 Announcing his departure, he wrote: “So after 6 and a half years it’s finally time to put down the remote, and to say goodbye to Gogglebox.

“I’ve loved every minute and I’m eternally grateful to @channel4 and @studiolambert for allowing me to be a part of the show.

“But new opportunities are knocking on the door and it’s time to explore them.”

His family – dad Tom, mum Julie and brother Shaun – remain on the show.

Gogglebox favourites Jenny and Lee film the show from their caravan in Patrington Haven, Hull.

To film for the show safely in the first lockdown, the pair moved in together.

They have since decided to move back in with their respective partners.

The duo struck up a friendship a a pub in East Yorkshire, where Jenny worked as the landlady and Lee was a regular customer.

She told Ireland’s Big Issue Magazine: “He became a regular in 1994 and used to come in pretty much every night with his partner and we were friends from the off.

“We’ve been best friends ever since,” he added.