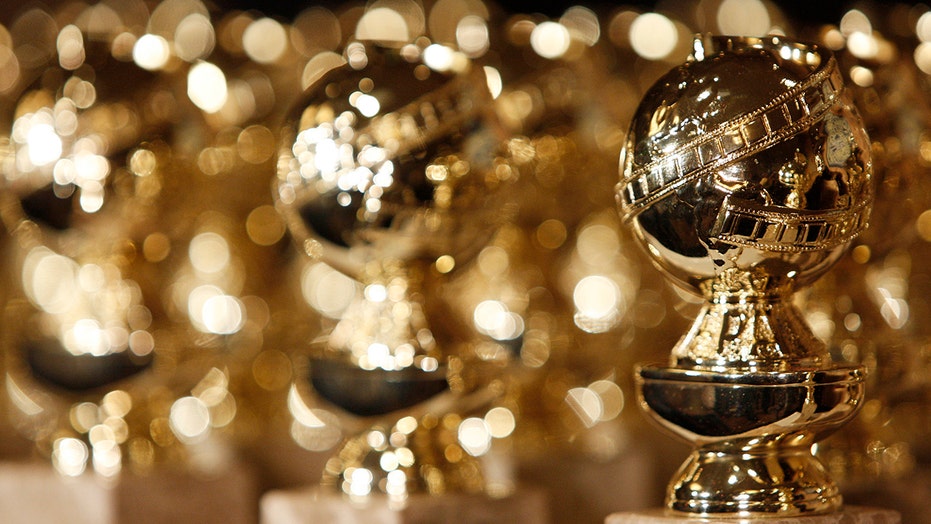 The Golden Globes will happen on Sunday, but no one will be around to see them as the embattled Hollywood Foreign Press Association pairs down the ceremony significantly for the 2022 show.

The organization announced that it is proceeding with its film and TV awards Sunday night without a telecast, nominees, celebrity guests, a red carpet, a host, press or even a livestream. In a year beset by controversy, the self-proclaimed biggest party in Hollywood, has been reduced to little more than a Twitter feed.

Members of the HFPA and some recipients of the group’s philanthropic grants are gathering at the Beverly Hilton Hotel for a 90-minute private event starting at 9 p.m. ET Sunday. Those interested in who wins this year can follow along with the HFPA’s social media feeds and website, where the nominees will be announced in real-time. Special emphasis, they say, will be given to their charitable efforts over the years. 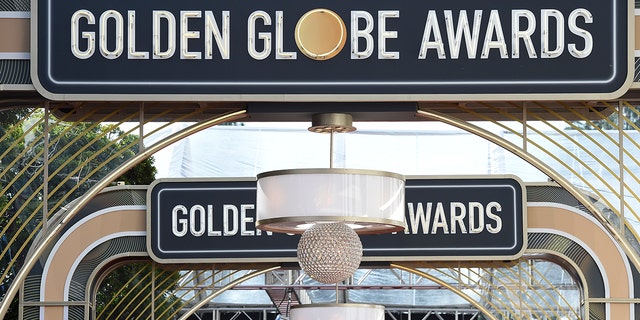 That the organization is proceeding with any kind of event came as a surprise to many in Hollywood. The HFPA came under fire after a Los Angeles Times investigation revealed in February ethical lapses and a stunning lack of diversity — there was not a single Black journalist in the 87-person group. Studios and PR firms threatened to boycott. Tom Cruise even returned his three Golden Globes, while other A-listers condemned the group on social media.

They pledged reform last year, but even after a public declaration during the 78th show, their longtime broadcast partner NBC announced in May that it would not air the 2022 Golden Globes because, “Change of this magnitude takes time and work.”

The broadcaster typically pays some $60 million for the rights to air the show, which ranks among the most-watched awards shows behind the Oscars and the Grammys.

Though often ridiculed, Hollywood had come to accept the Golden Globes as a legitimate and helpful stop in a competitive awards season. And for audiences around the world, it was a reasonably lively night, with glamorous fashion, major stars, the promise of champagne-fueled speeches, and hosts — from Tina Fey and Amy Poehler to Ricky Gervais — that regularly poked fun at the HFPA.

After the NBC blow, it was widely expected that the HFPA would simply sit the year out. Hollywood studios and publicists also largely opted out from engaging with the group as they had in years past, with some declining to provide screeners of films for consideration. When nominees were announced last month, few celebrated publicly. 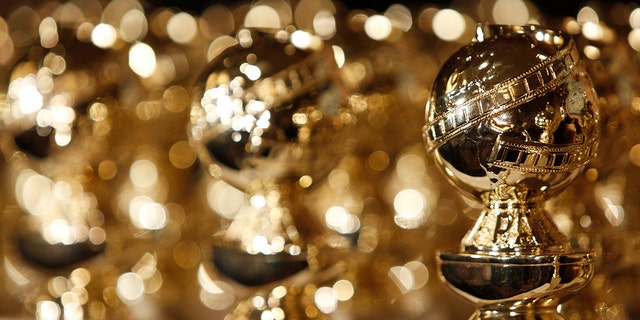 This year Kenneth Branagh’s semi-autobiographical drama “Belfast,” about growing up during the Troubles, and Jane Campion’s “The Power of the Dog,” a gothic Western set in 1925 Montana with Kirsten Dunst and Benedict Cumberbatch, both received a leading seven nominations, including best picture. HBO’s “Succession” led the TV side with five nominations, including nods for best drama. 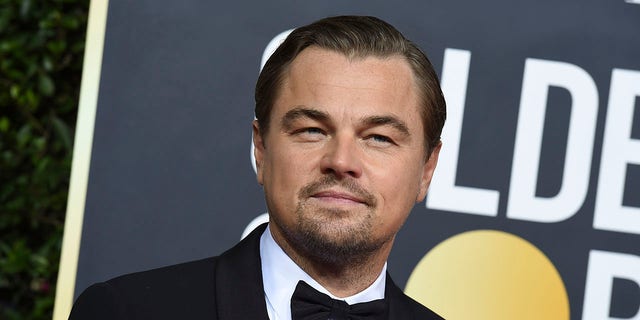 Leonardo DiCaprio was among  the nominees for a 2022 Golden Globe.
(Jordan Strauss/Invision/AP)

Many A-listers got acting nominations as well, including Will Smith (“King Richard”), Kristen Stewart (“Spencer”), Leonardo DiCaprio (“Don’t Look Up”), Denzel Washington (“The Tragedy of Macbeth”), Ben Affleck (“The Tender Bar”) and Lady Gaga (“House of Gucci”). In a normal year, the nomination would be added to promotional campaigns and advertisements, but this year most chose to not acknowledge the nod.

The press association claims that in the months since its 2021 show, it has remade itself. The group has added a chief diversity officer; overhauled its board; inducted 21 new members, including six Black journalists; brought in the NAACP on a five-year partnership; and updated its code of conduct.