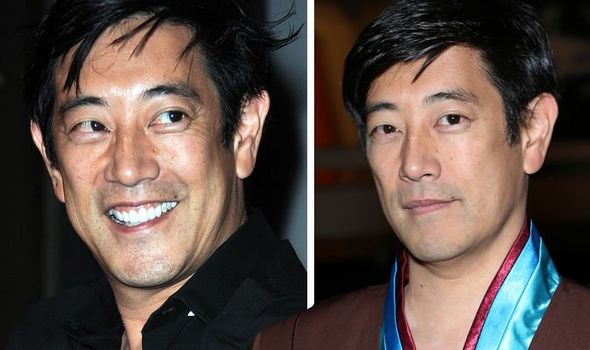 Grant Imahara, best known for presenting MythBusters and Netflix’s White Rabbit Project, has died suddenly of a brain aneurysm, according to The Hollywood Reporter. He was 49.

A representative for the Discovery Channel announced the sad news on Monday.

A statement read: “We are heartbroken to hear this sad news about Grant.

“He was an important part of our Discovery family and a really wonderful man. Our thoughts and prayers go out to his family.

Imahara was an electrical engineer and roboticist by training, joining MythBusters in its third season.

The science entertainment show puts myths and urban legends to the test, and he used his technical expertise to design and build robots for the show and also operated the computers and electronics needed to test myths.

He replaced Scottie Chapman as presenter until 2014 when he left with co-hosts Kari Byron and Tory Belleci, who later reunited in 2016 for Netflix’s White Rabbit Project which lasted for one season.

“Somedays I wish I had a time machine,” Byron tweeted Monday after news broke of his untimely death.

MythBusters co-host Adam Savage also tweeted: “I’m at a loss. No words. I’ve been part of two big families with Grant Imahara over the last 22 years.

“Grant was a truly brilliant engineer, artist and performer, but also just such a generous, easygoing, and gentle PERSON. Working with Grant was so much fun. I’ll miss my friend.” 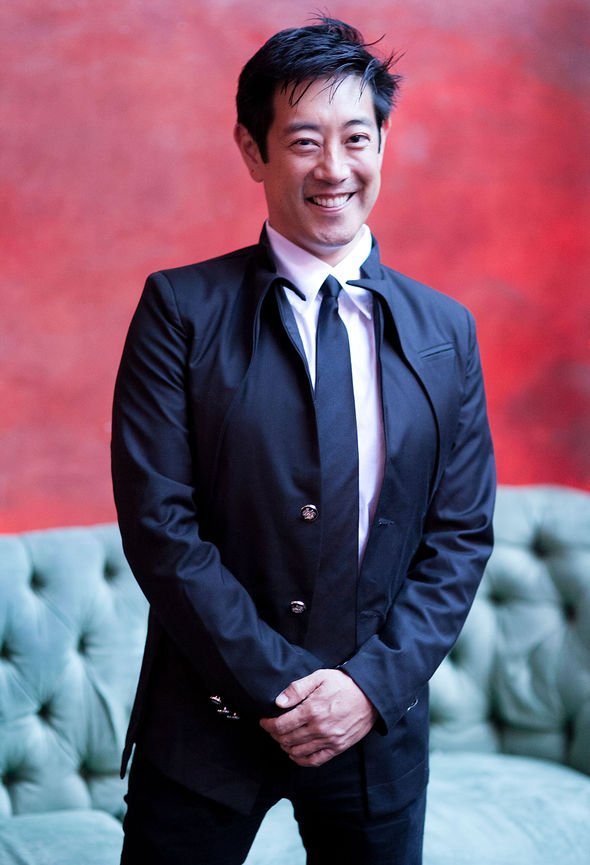 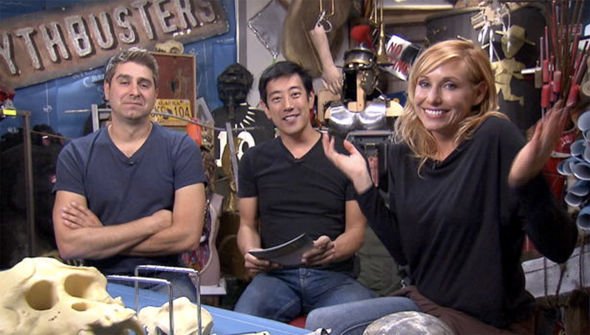 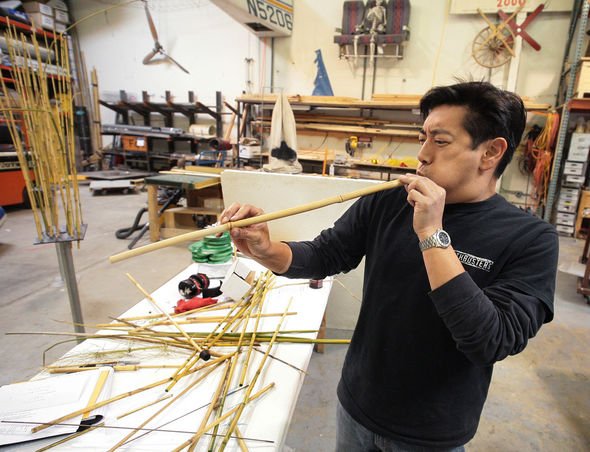