It’s senior year for the characters of Grown-ish, and big changes are happening.

The finish line is in sight for Zoey Johnson and company, but there are plenty of bumps in the road that’ll keep everyone on their toes. Yara Shahidi’s Zoey has returned to Cal U from her adventures on the road as a professional stylist and she and Aaron are finally in sync, romantically. But the same can’t be said for the rest of the crew. Just as things seem to be coming together, it all comes apart at the seams.

Friendships are tested, relationships get rocky and the stakes are higher than ever. Tensions rise between Aaron and Luka, while Diggy contemplates the dangers of being a Black man as the students protest against police brutality on campus. Fans get a glimpse of a group trip that goes horribly wrong — and seemingly involves someone getting married — which begs the question; will Zoey find her flow and make it to graduation or will she get thrown off course?

Grown-ish has often touched on topics that matter to young people and season 4 will continue to tackle the issues faced in the real world. During the 2021 BET Awards, star Chloe Bailey told ET that she’s excited about the show’s upcoming installment.

“Season 4 premieres July 8 so a lot more surprises and tea. It’s getting more and more each season,” she teased of the new season.

Grown-ish premieres at 8 p.m. ET/PT on Freeform and next day on Hulu.

What's New on Hulu (and What's Leaving) in July

'90 Day Fiancé': Angela Talks to a Divorce Lawyer After Nasty Fight with Michael 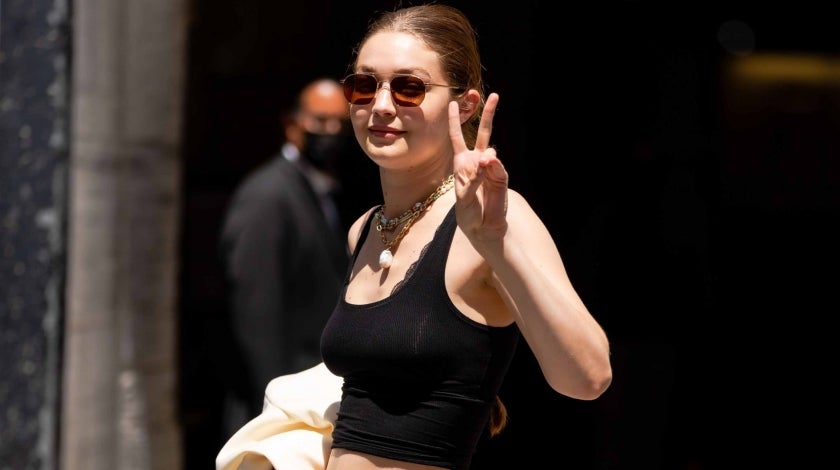