Gwyneth Paltrow, 46, is the daughter of actress Blythe Danner and film producer and director Bruce Paltrow, both of whom are famous in their own right. Blythe is known for her roles in films such as Meet the Parents and TV shows including Will and Grace. Bruce is known for his production of the tv series The White Shadow and the film Duets, which starred his daughter.

Gwyneth’s father, Bruce, died in 2002 from complications related to cancer.

He was still married to Gwyneth’s mother at the time, and Gwyneth was with her father when he died.

The family were on holiday in Rome to celebrate Gwyneth’s 30th birthday at the time, and Gwyneth was said to be “in a terrible state” after her beloved father passed away.

Chris Martin, lead singer of Coldplay and Gwyneth’s ex-husband, married her the year after Bruce’s death. 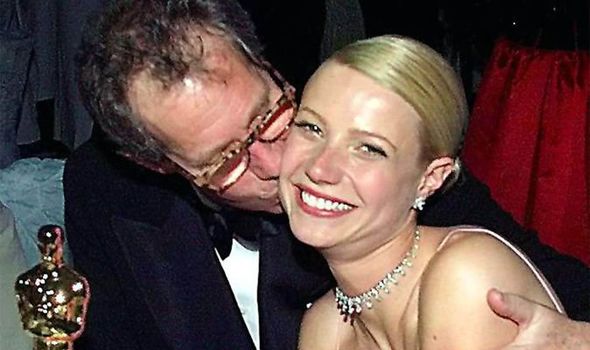 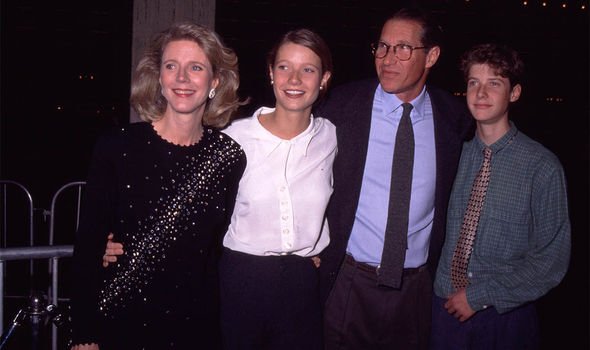 Gwyneth’s said the Coldplay song ‘Fix You’ was written for her, to help her cope.

She told the Howard Stern Show: “‘Fix You’ was about him trying to put me back together after my dad died. I think it’s pretty nice.”

She still has many special memories and lessons from her beloved father.

During her chat with Graham Norton in the filming of the most recent episode, she revealed how he’d kept her humble when she started getting famous. 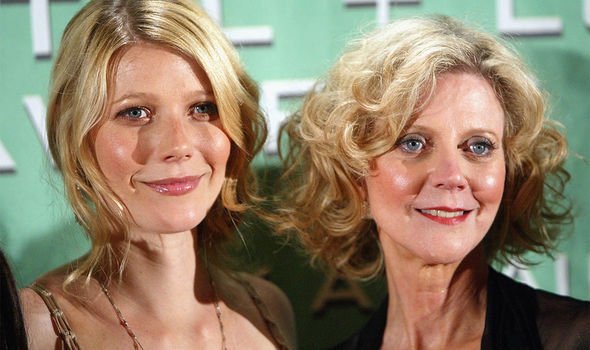 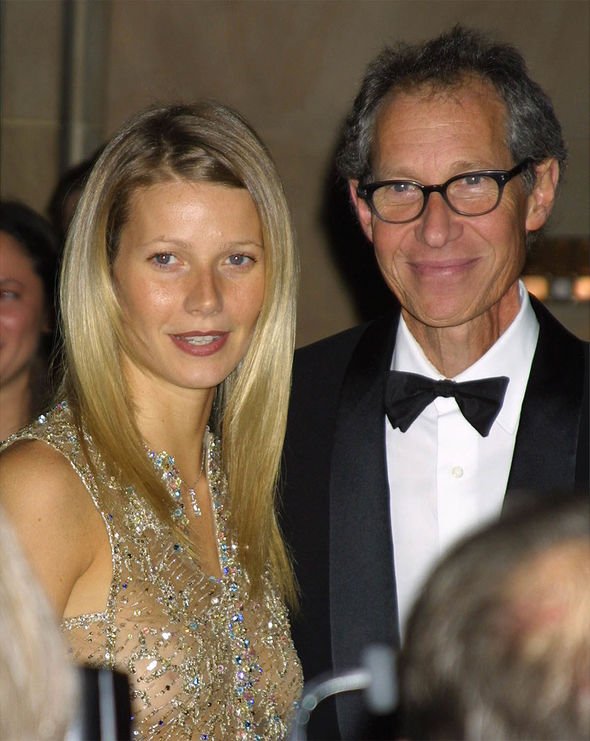 She said: “I won an Oscar when I was 26 so I was really young and I would say it was about a year later.

“My philosophy is that fame is not very good for us as people because everybody starts removing all your obstacles and I think friction is what actually makes you grow.

“So all of a sudden I was this pretty young woman and everybody was removing my obstacles and I got to stop waiting in line etcetera or whatever the case was and I think incrementally I started behaving a little strangely or a little weird.

“My father sat me down one day and he said in his indomitable Brooklyn way: ‘You’re kind of turning into an a**hole’. 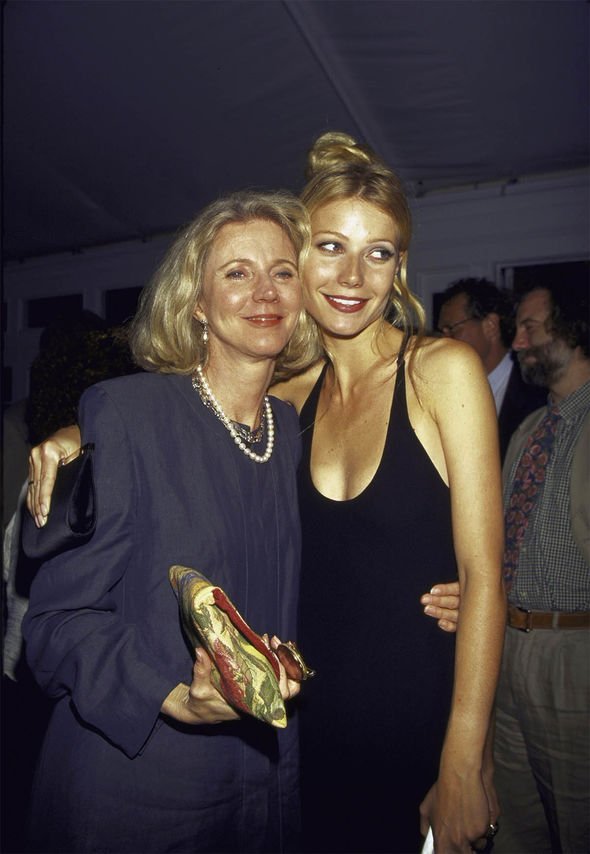 “And it ended up being this incredibly important moment in my life where he really burst a bible for me so I could see ‘oh, this is actually really dangerous that everybody’s wanting to remove obstacles’.”

Gwyneth not only has famous parents, but a famous godparent too: Steve Spielberg.

The two are thought to be close, often spotted on holidays together on Steven’s private yacht.

The Graham Norton Show airs tonight at 10.35pm on BBC One.