In his corner. Halsey asked her fans not to joke about mental health in the wake of Kanye West‘s shocking Twitter rant on Monday, July 20.

“No jokes right now. I have dedicated my career to offering education and insight about bipolar disorder and I’m so disturbed by what I’m seeing,” the “Graveyard” singer, 25, tweeted on Monday night. “Personal opinions about someone aside, a manic episode isn’t a joke. If you can’t offer understanding or sympathy, offer your silence.”

In a series of since-deleted posts, the Yeezy designer, 43, publicly dissed his wife, Kim Kardashian, and mother-in-law, Kris Jenner, who he claimed tried to get him “locked up” after his emotional campaign rally in South Carolina one day earlier. 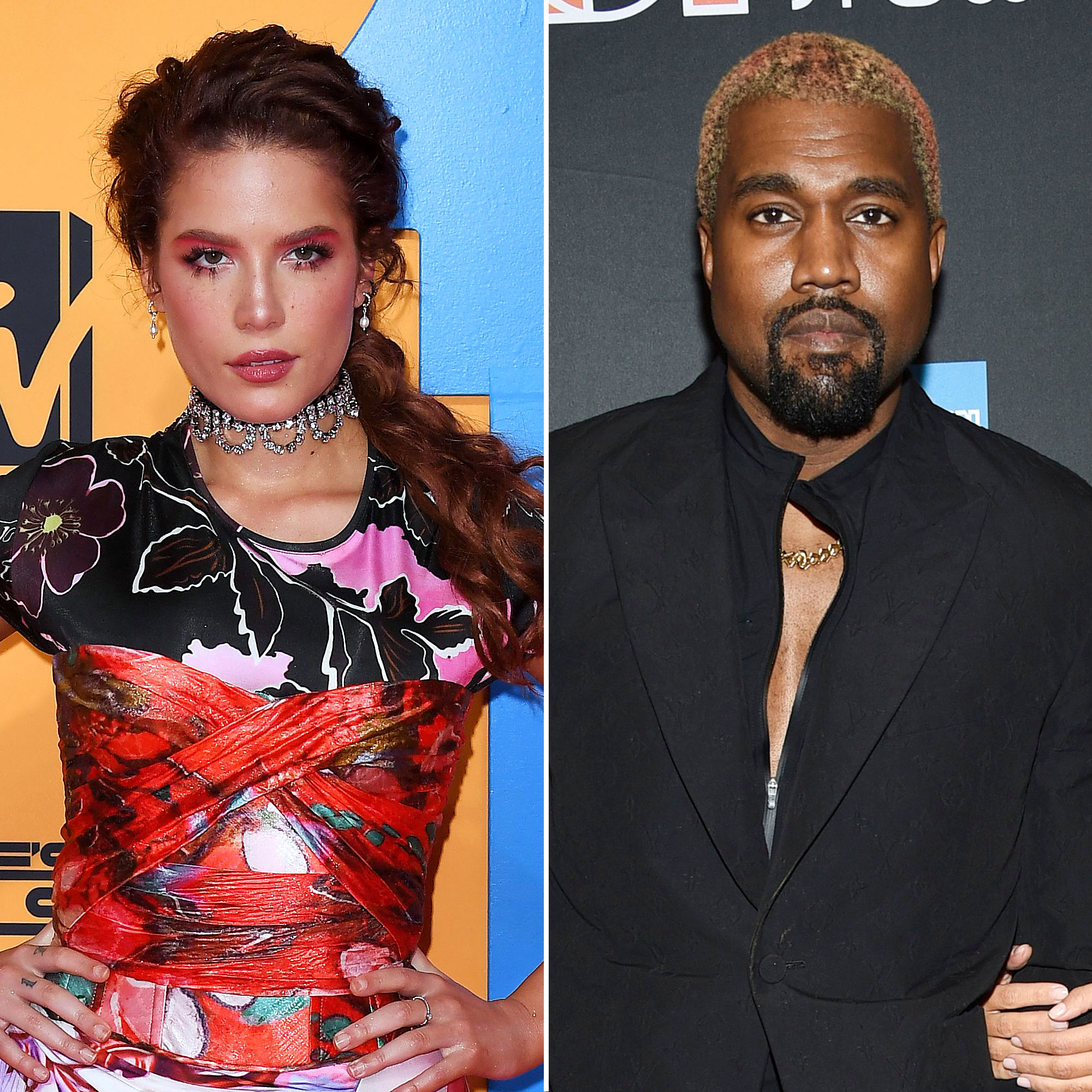 “Kim was trying to fly to Wyoming with a doctor to lock me up like on the movie Get Out because I cried about saving may daughters life yesterday,” West tweeted, referring to his tearful confession about considering abortion after finding out Kardashian, 39, was pregnant with their daughter North. A source later confirmed to Us Weekly that West was at his family’s ranch in Wyoming.

As West continued on his Twitter tirade, Halsey showed concern for behavior she believed was consistent with a manic episode. The New Jersey native was diagnosed with bipolar disorder when she was 17 and has been a vocal advocate for mental health since coming forward with her own struggles. West, for his part, was hospitalized in 2016 and later revealed that he was diagnosed with the same disorder.

“A lot of people you know probably have bipolar disorder and you aren’t aware of it,” Halsey tweeted on Monday. “Taking this opportunity to make offensive remarks and villify [sic] people with mental illnesses is really not the way to go…this is the exact triggering s–t that causes people to keep quiet about it.”

The “Without Me” songstress reminded her fans that there are more productive ways to talk about mental health in the public eye “without contributing to stigma” faced by those with mental illness “all for a couple of laughs.”

“If you wanna think someone is an a–hole, go ahead,” she wrote. “Lots of people with mental illnesses are great. Lots of them are a–holes. Because they are people. With nuanced personalities. But making jokes specifically targeted towards bipolar hurts more than the 1 person ur angry with. … Sincerely, Human Being with a Decade Long Bipolar Diagnosis.”

As the “Stronger” rapper continues to make headlines for his recent behavior, an insider told Us exclusively that the Kardashian family was “definitely concerned” about what they saw at the campaign rally. A separate source revealed that the KKW Beauty founder is struggling to determine her next move.

“She’s tried so hard to help him, but now Kim and her family feel as though he’s really crossed a line by talking negatively about them publicly and sharing private family matters with the public,” the source added. “She feels helpless at this point.”