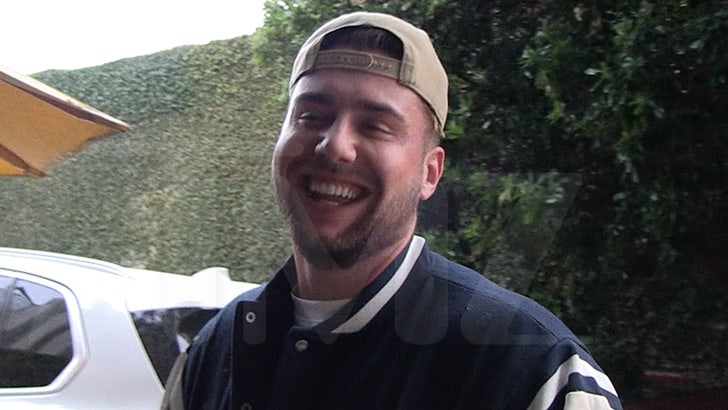 Harry Jowsey is about to get too hot to handle all over again — assuming he actually releases a sex tape he says he has … which is apparently intense AF.

But now for an even more pressing question … who the heck did he do the nasty with, and on-camera no less??? Watch — Harry rules out one person right off the bat, noting it is NOT a fellow ‘THTH’ costar.

He does, however, give a hint … which may not be all that shocking to some, considering these two have been spotted out and about together of late … sparking dating rumors.

In any case, we’ll just have to wait and see who the lucky lady actually is — or if this thing will ever see the light of day to begin with. He does say it’s a one-off that he wouldn’t necessarily recreate, but something tells us he could be back for more if people eat it up.