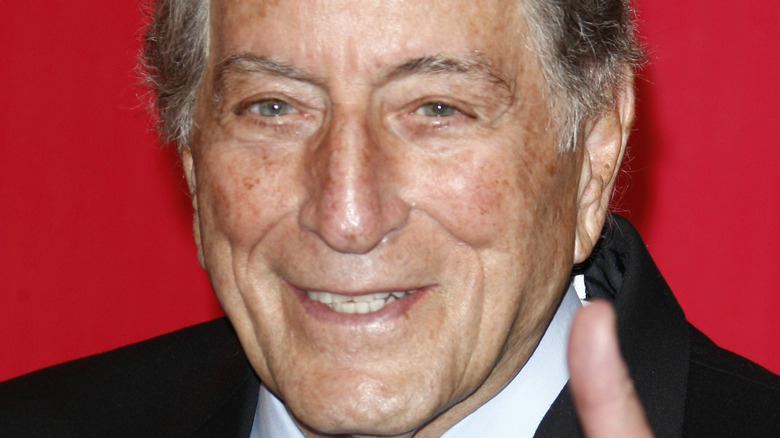 Legendary singer Tony Bennett’s second album with his friend Lady Gaga will almost certainly be his last as the icon has been dealing with Alzheimer’s disease since his 2016 diagnosis, leading to a bittersweet feeling for fans of the prolific singer who have been treated to over sixty albums over the course of his prolific career. Over the years, Bennett has sold over 50 million records across the world (via BBC).

Bennett’s personal life has been just as rich as his professional life, and he’s been married three times. With his first wife, Patricia Beech, he had two sons, while with his second wife, Sandra Grant, he had two daughters (via Cheat Sheet). With four children spanning two decades years, you might assume that the singer has a number of grandchildren — and perhaps even great-grandchildren too, but what’s the total count? Here’s how many grandchildren Tony Bennett has. 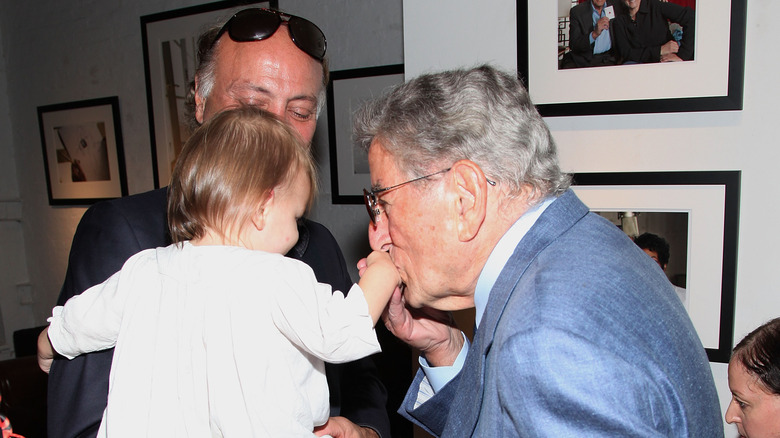 With Patricia Beech, Tony Bennett had two sons. D’Andrea, or Danny, was born in 1954, while Daegal, or Dae, was born in 1955. Danny has two daughters, Kelsey and Rémy, while Dae has two sons, Jared and Austin (via All Star Bio). For a while, it looked as if those four would be Bennett’s only grandchildren — Bennett’s two daughters with second wife Sandra Grant, Joanna and Antonia, aren’t believed to have any children — but in 2017 it was announced that Danny and his partner Hadley Spanier were expecting another child who, per People, was born later that year.

The Bennett family is rather talented, with Antonia in particular following in her father’s footsteps, and this star quality appears to have rubbed off on the grandkids too. Per Fabiosa, Rémy is an actress, and even appeared in 2013’s hit movie “The Wolf of Wall Street” alongside Leonardo DiCaprio, while she works alongside her sister Kelsey too, the pair being a creative duo “specializing in brand collaborations, art curation, film, and photography” according to their website.