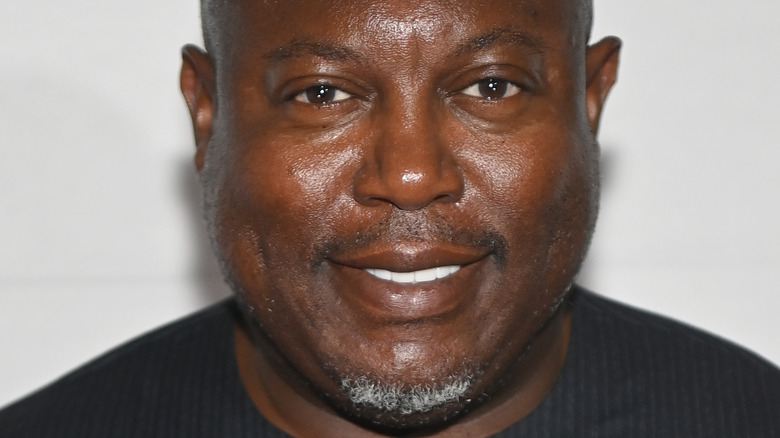 Entrepreneur Simon Guobadia made headlines earlier this year when he proposed to “Real Housewives of Atlanta” star Porsha Williams (via People). After spending two years married to Williams’ co-star Falynn Guobadia, Bravo fans were surprised to discover that the 57-year-old began a relationship with Williams. What added to the shock was the timing. Simon and Falynn announced their split in April 2021, and then Williams announced her engagement to Guobadia less than a month later. Upon learning of the engagement, many fans speculated about the timing and pondered whether Williams became involved with Guobadia solely for his fortune (via Essence).

According to Exact Net Worth, the entrepreneur is worth a cool $40 million. Though Guobadia rarely appeared on “RHOA” and always maintained an air of mystery, with a little bit of digging, we were able to discover just how he amassed this impressive net worth. Keep reading to find out.

Simon Guobadia is a man of many talents 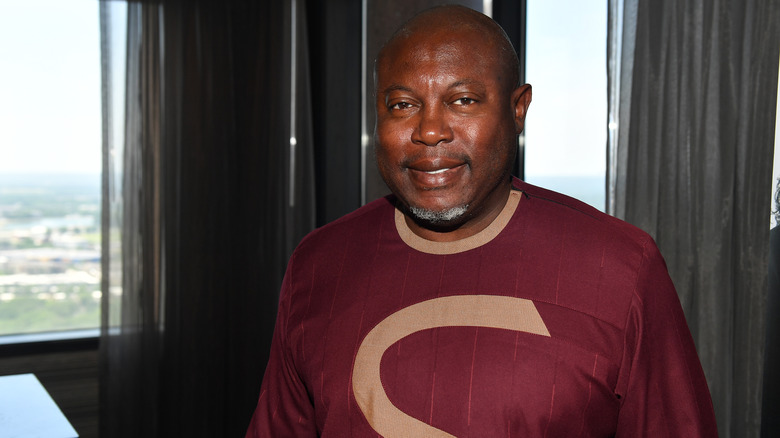 After graduating from the University of the District of Columbia in 1993 with a degree in accounting, Simon Guobadia began his career as a tax manager at Atlanta company Deloitte before branching out on his own.

He founded the SIMCOL Group, which is a massive success in the fuel supply sector (via Women’s Health Magazine). Guobadia is the CEO of the business as well as the CEO of freight shipping company KLC Petroleum, which he joined in January of 2019 (via LinkedIn). In addition to running major corporations, he works in the entertainment industry. According to his IMDb, Guobadia produced the documentary short “Jail Dogs,” the television special “Ken Ford Live from the Buckhead Theatre,” the short film “Kill,” and, most recently, the film “Son of the South.”

Though Guobadia lives lavishly, thanks to his $40 million valuation, he also prioritizes philanthropy. He told The Atlantan, “I am a regular benefactor to Northpoint Ministries, a pillar of the faith community here in Georgia. With seven churches in the metro Atlanta area, Northpoint Ministries is near and dear to my heart as a man of faith and family, and I believe fervently in giving back to the community the has given so much to me throughout my life.” Guobadia also offers his time and expertise to young entrepreneurs and is influential in helping lift the next generation of Atlanta millionaires.