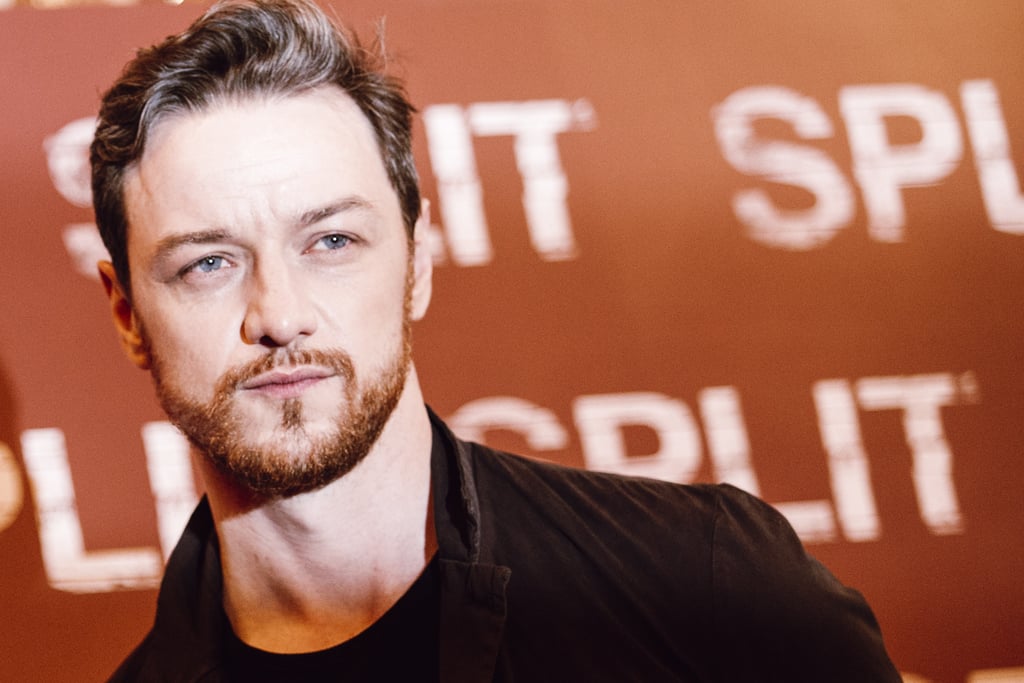 What is it about James McAvoy that makes him so hot? Is it his alluring smolder and piercing blue eyes? His tantalizing muscles? Or is it that Scottish accent and his happy-go-lucky personality? We’ll go with all of the above. The 40-year-old actor has graced us with his presence on the big screen more times than my heart can handle — recently starring in Dark Phoenix and Glass — but I’m so incredibly grateful for it.

I was a wee little lad when I first developed a crush on James. Yes, it was when he played the faun Mr. Tumnus in 2005’s The Chronicles of Narnia: The Lion, the Witch and the Wardrobe. I knew it was probably weird to find a half-goat, half-human creature attractive, but 9-year-old me peeped early on that James was a looker (even with the goat ears and hooves). And now that he’s starred in so many films and people are taking notice of how beautiful he is, I feel like my crush on a faun has finally been vindicated! Anyway, I could stare at pictures of James being cute for hours (in fact, I have!), and you should do the same.