After Kaitlynn Carter finally revealed her pregnancy to Brody Jenner, it turns out he has some thoughts about his former girlfriend’s news!

In case you missed The Hills: New Beginnings last week, we were left on a major cliffhanger in terms of Jenner’s reaction after the 32-year-old reality star hesitantly shared she was expecting her first child with Kristopher Brock. The KUWTK alum kicked off the new episode, lamenting over how he sadly heard about her bun in the oven “through the grapevine.”

Again, it is not about you, Brody!

Sigh. He then questioned:

“Listen, how well do you know this guy?”

Excuse us?? How does he think it’s OK to question her like that? He continued:

“We spent 6 years together, and I think that me being one of the last people to find out, that’s what hurt me most.”

Carter admitted she couldn’t find a moment to have a private conversation to drop her exciting news. However, he fired back by saying how they’ve spent an ample amount of time together in the past to have the awkward discussion.

And while Brody acknowledged the duo’s situation was “not my business,” the television personality couldn’t help but vocalize his doubts about Brock, saying:

“You always told me how you want to be a mother, that’s your dream in life. I know for a fact you will be the best mother ever. I just want to make sure you’re with the right person.”

Jenner reiterated his opinions in a confessional, saying how the couple may have moved way too fast, but there is ultimately nothing he could do about it:

So hey, all the men out there? This thing where you act like it’s your job to protect a woman that you couldn’t commit to in the first place? It’s not as endearing as you think it is!

The Princes of Malibu star later told co-star Audrina Patridge that he knew Carter will make “an incredible mother” but still couldn’t move past how quickly her romance with Brock escalated. You know, the same concerns he has been touching on the entire episode. He said:

“My main concern was him, who is he, I never met him. I thought it was soon. I trust her judgment, I trust she knows what she’s doing.”

He keeps saying he trusts her… but he clearly doesn’t. All the other people in her life who congratulated her and DIDN’T immediately voice their concerns? They’re the ones showing they trust her judgment!

Later on, Kaitlynn confessed to her baby daddy how talking to Brody actually lifted “a big weight” off her shoulders, adding in a confessional:

Fortunately, things seemingly went well between Brody and Kristopher when they finally met. The pair even engaged in some polite but awkward chit-chat during a night out, with he model even recognizing how the photographer seemed pleasant:

“He seems friendly, he seems nice. I don’t know anything about him. I think it’s a little quick that she’s pregnant already … that was quick. You never know.”

It sounds like progress to us! And keeping things positive, Kaitlynn shared how she believes the couple’s relationship will only grow stronger over time:

“I think that given some time and hanging out in different circumstances, things will only improve from here. They’re not punching each other in the face.”

That’s certainly a bright side, LOLz! Thoughts on Brody’s reaction to Kaitlynn’s pregnancy announcement? Do you think he was valid in his hesitation with Kristopher? Or WAY overstepping?? Let us know in the comments (below)! 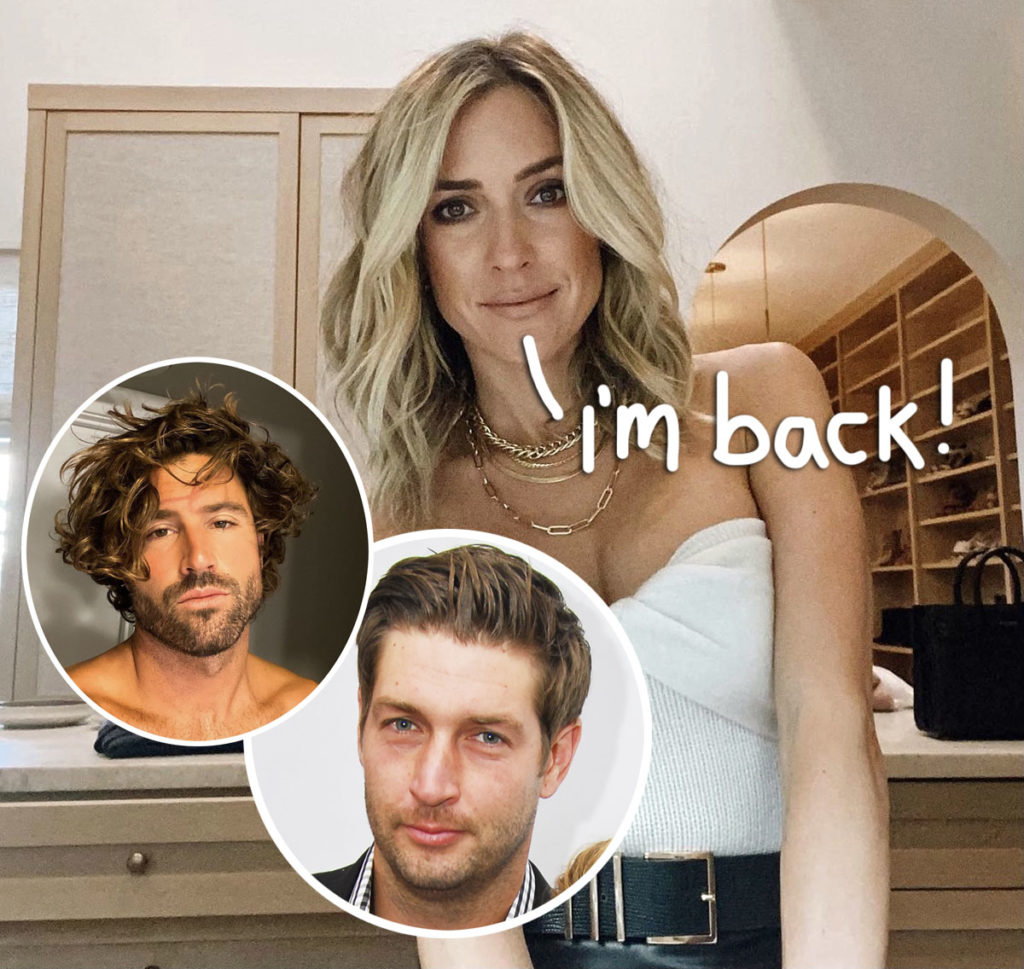 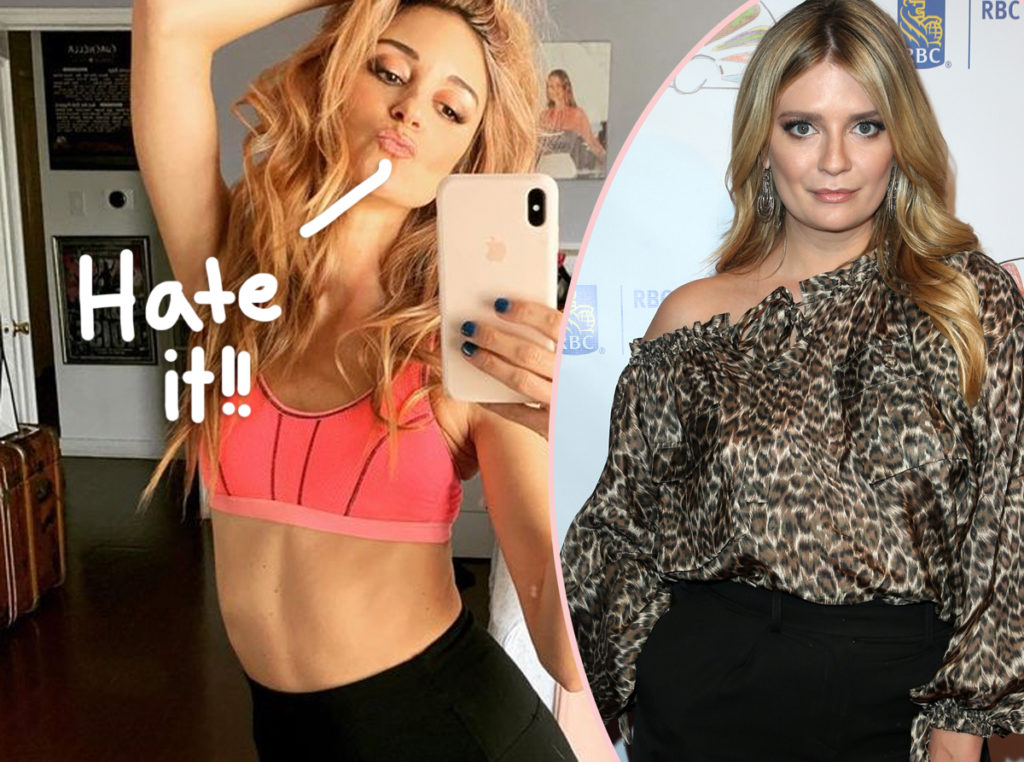 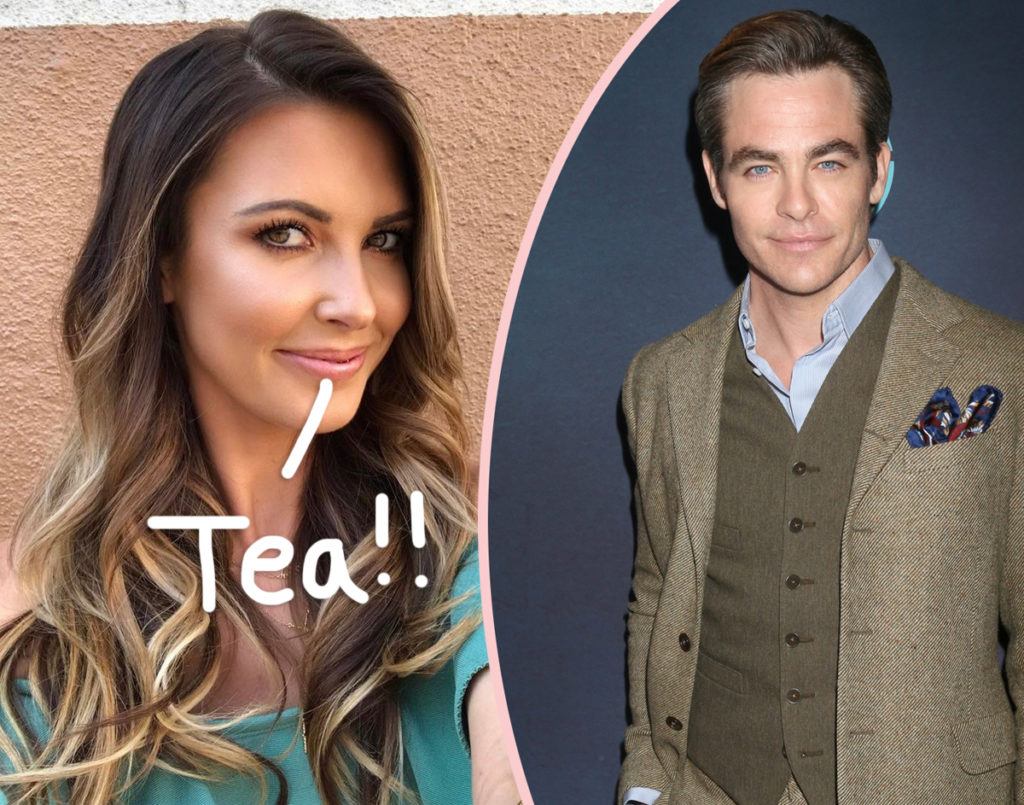 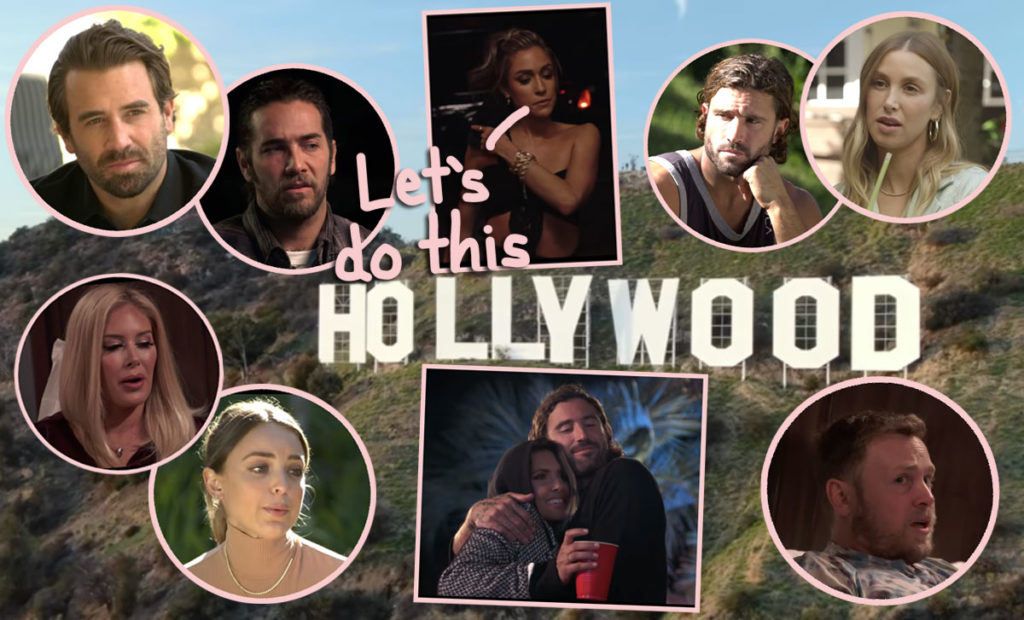