Jodie Foster has managed to attract a legion of fans due to her extraordinary talent as an actor. From Panic Room to Silence of the Lambs, it’s clear through her film resume why many admire the Yale graduate. However, some fans cross a line when they stalk the object of their admiration. Foster experienced this type of fan firsthand.

For celebrities constantly under the public eye, stalkers are always a risk. But Foster’s situation was particularly unique since her real-life experience eerily paralleled a story arc in Taxi Driver. 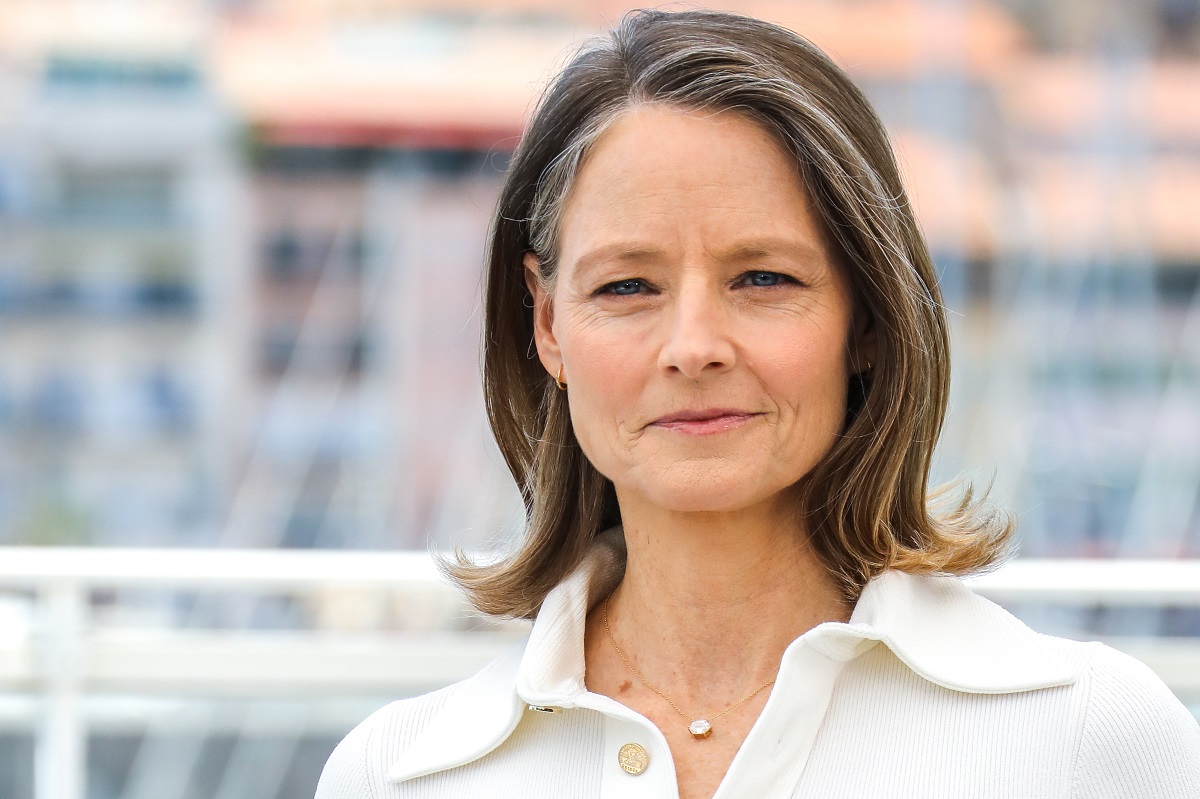 John Hinckley Jr. developed a fascination with Jodie Foster after seeing her in Taxi Driver. As time went on, Hinckley’s obsession with Foster grew. He moved to New Haven, Connecticut just to be close to the actor who was attending Yale at the time. There, he would slip Foster notes and leave messages on her phone in an attempt to grab her attention. In 1981, Hinckley attempted to win Foster over by assassinating president Ronald Reagan. Hinckley hoped it would make him famous enough for Foster to notice him. The assassination attempt was unsuccessful and only wounded President Reagan. Hinckley was sentenced to a psychiatric facility for his crimes, where he stayed until his release in 2016.

It’s an experience in Foster’s life that she’s been mostly tight-lipped about. Foster would cancel interviews once she discovered the focus would be on her stalker. But recently, Foster opened up about the incident, getting it off her chest.

On the podcast WTF with Marc Maron, Maron was able to get Foster to discuss that period in her life. As it turns out, her silence on her infamous stalker was intentional, as she didn’t want Hinckley to leave a permanent stain on Foster’s career.

“Yes, I mean, I skillfully transcended it,” Foster said about the situation. “My mom had been a publicist, and she was very clear that she tried to guide me to make sure that I wasn’t just going to be known as the person who was involved in the shooting of the President.”

According to Foster, her mom advised the young star to avoid talking about the Hinckley situation for the sake of her career. Foster did, however, broach the unusual situation one final time by writing a piece about it in Esquire. Afterward, however, Foster moved on from the issue so she wouldn’t let it define her career.

“I had written what I had to write about it. I got it out, and there was nothing more to say about it.”

Instead of being defined by a stalker, Jodie Foster has defined her career by her contributions to film. Her accomplishments and accolades speak for themselves, and she’s remembered by many as being one of the greatest actors of all time. But when it comes to filmmaking, even Foster has her fair share of regrets.

“I didn’t make as many movies as I was hoping I would,” Foster confessed in an interview with Indiewire. “I do regret that I didn’t direct more in all those years, that I only managed to direct four movies in the course of 30 years or something. That’s just ridiculous, but I got busy.”