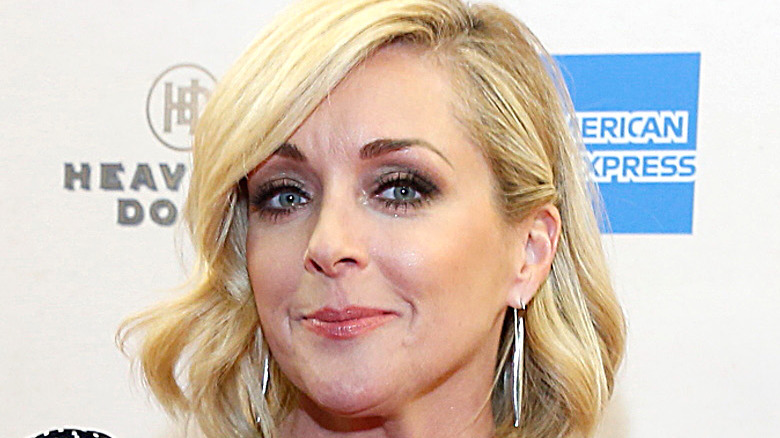 Jane Krakowski has been in the spotlight for more than 25 years as an actress and singer. She won a Tony for her work in the musical “Nine,” opposite Antonio Banderas, and also had starring roles on TV comedies “30 Rock” and “Unbreakable Kimmy Schmidt,” both created by her good friend Tina Fey (per IMDb). Yet when it comes to her personal life, Krakowski prefers to keep things private. One of her most significant relationships, however, was with British menswear designer Robert Godley.

According to The Cinemaholic, Krakowski was introduced to Godley, cofounder of Psycho Bunny, by her hairstylist in 2009. The couple got engaged one year later, after Godley popped the question during the holidays. However, they were in no hurry to set a wedding date.

“We’re very much enjoying being engaged,” Krakowski explained (per Hollywood News). “We are still just looking, and we haven’t even been looking that hard … I see that people got married in the Caribbean and people got married in Italy, and I’m like, ‘Well, those all sound good. Maybe we should do that!'”

While there were rumors that the two did tie the knot, the reports were never proven or confirmed by Krakowski and Goldley. The couple were more than happy to announce the arrival of their son Bennett in 2011 – the first child for both of them. Krakowski told People, “Bennett is an amazing, healthy sweet boy and we are both just crazy in love with him.”

Jane and Robert have a good relationship as co-parents 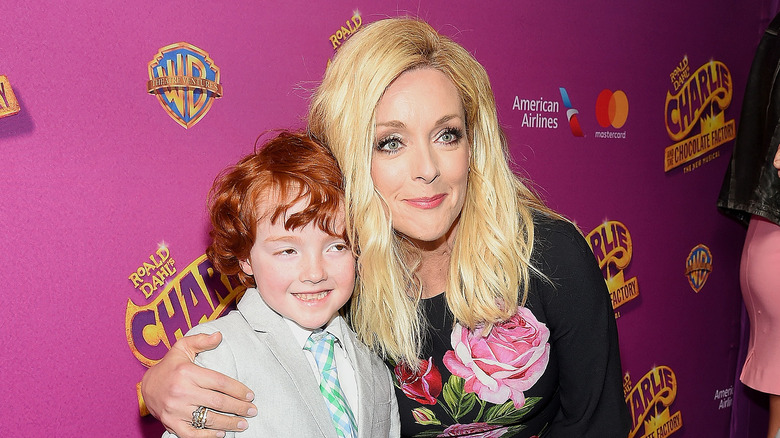 Jane Krakowski and Robert Godley reportedly broke off their engagement in 2013. Godley went on to marry New York City real estate agent Alexis El Hadj in 2017 (per New York Lex), while Krakowski has been quietly dating architect David Rockwell since about 2019 (per the New York Post).

Although they are no longer together, Krakowski and Godley have maintained a close relationship as they co-parent their 10-year-old son Bennett.

Krakowski was open about the struggles she faced as a single mom during the COVID-19 pandemic, particularly when it came to remote learning. “I’m struggling through the third grade at the moment,” she told Playbill in 2020. “It’s extremely humbling with distance-learning. I have such appreciation for my son’s school and his teachers. If I had to Billy Madison it now, I’m not sure I would graduate. We’re taking as many bike rides as we can on the days that are warmer. Any kind of walks or physical exercise.”