In recovery mode. Jack Osbourne revealed his father, Ozzy Osbourne, is holding up well after his abrupt hospitalization in February.

“He’s doing really well, he’s hanging in there,” the 33-year-old exclusively told Us Weekly during the Critics’ Choice Real TV Awards at The Beverly Hilton hotel this week. “I spoke to him today, so he’s in good spirits.”

The former Black Sabbath frontman, 70, had entered the hospital in February over a flu scare. At the time, his wife, Sharon Osbourne, tweeted about the scary moment. 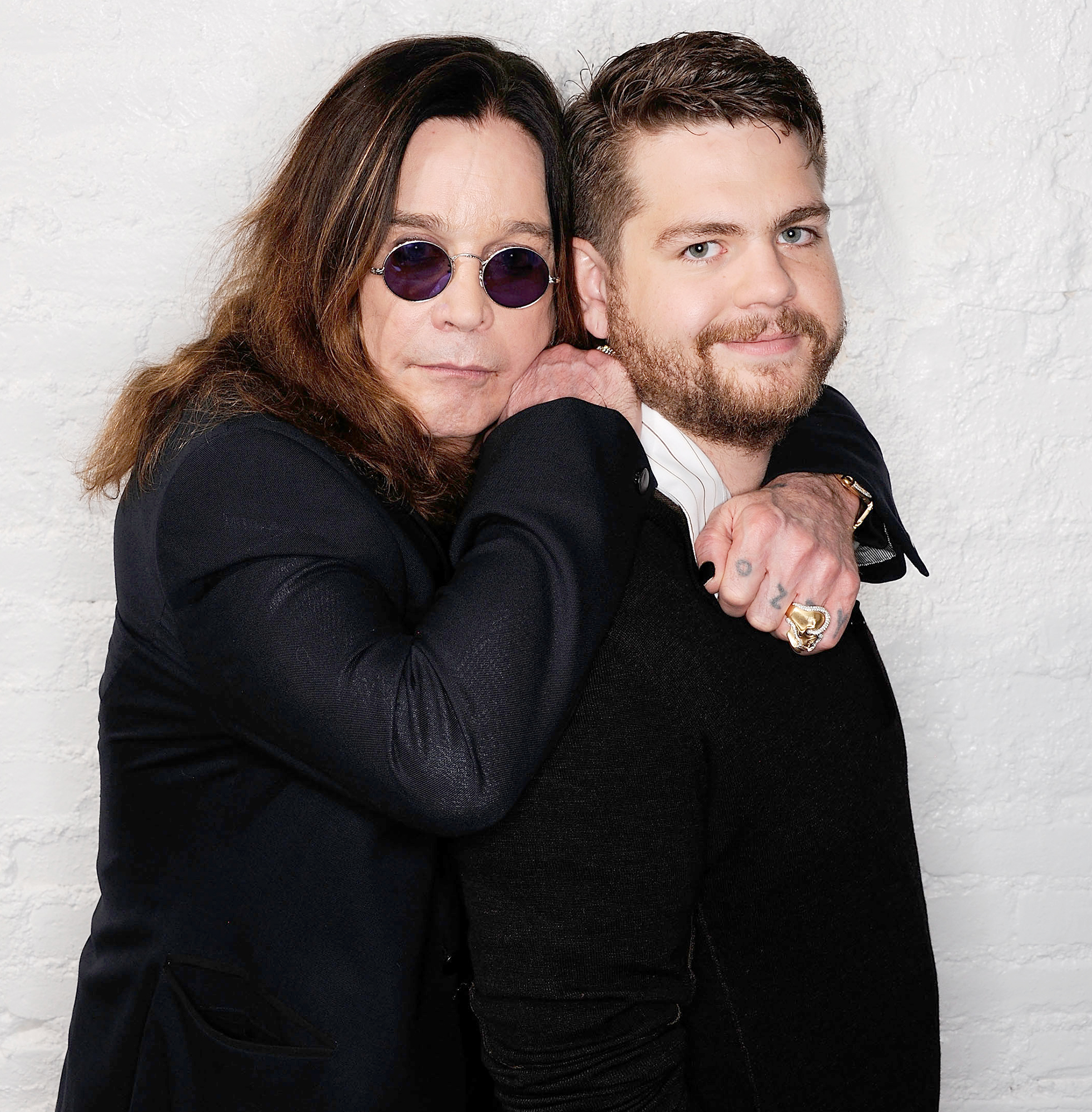 “As some of you may have heard, Ozzy was admitted to [the] hospital following some complications from the flu,” the Talk cohost, 66, wrote. “His doctors feel this is the best way to get him on a quicker road to recovery. Thanks to everyone for their concern and love.”

Before his flu-related hospital visit, Ozzy sought medical attention in October 2018 over an infection. To repair the issue, he was required to have surgery on his hand.

The “Crazy Train” crooner later took to Instagram to show fans he was “feeling better” after undergoing surgery. Ozzy was pictured sitting on a hospital bed with his right hand wrapped as he ate ice cream from a cone. 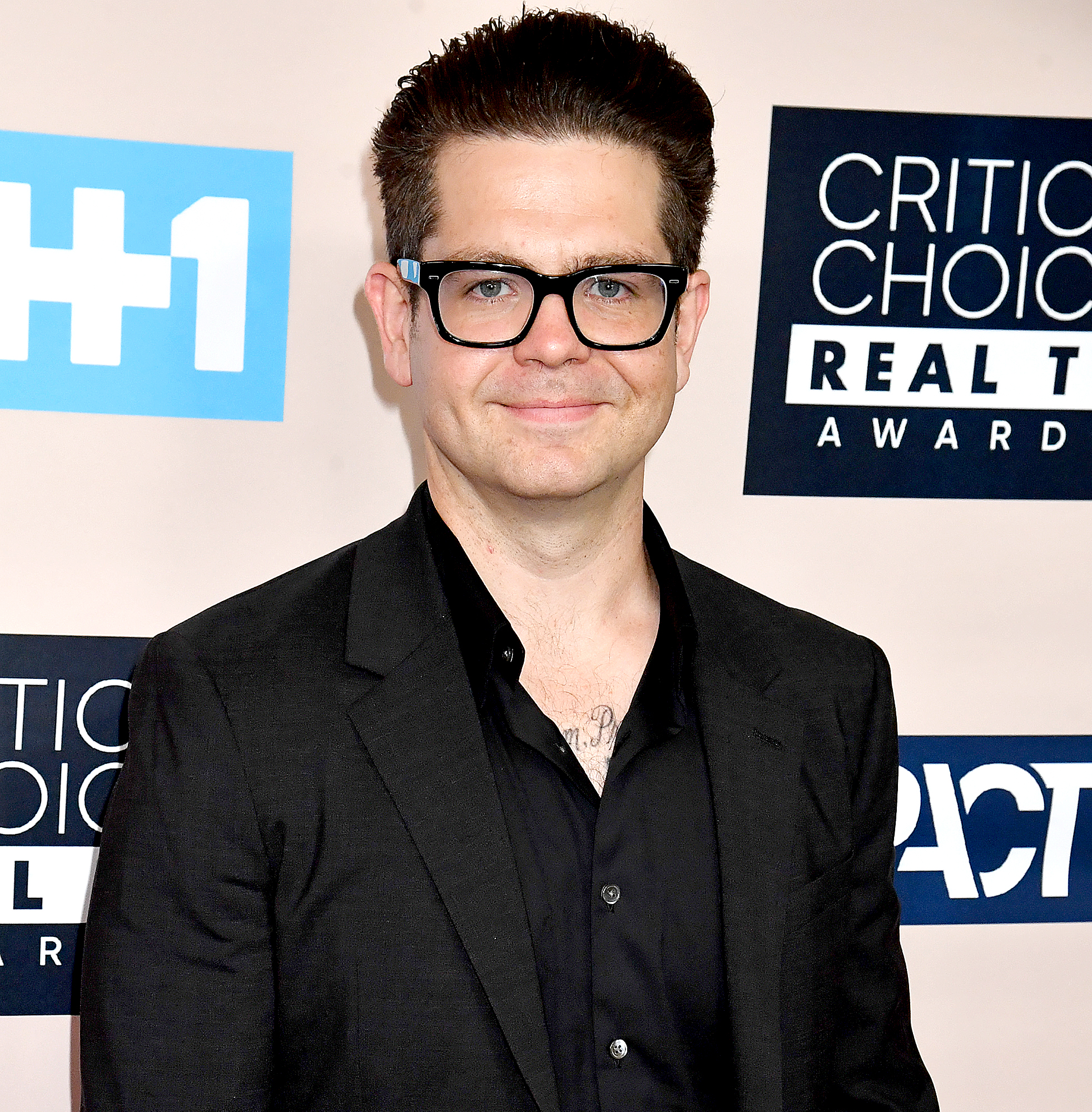 Despite the rough moments Jack’s family has over the last few months, the Dancing With the Stars alum told Us recently that he has “been doing great” and revealed that “it’s actually been a good year.” However, he opened up about his own health issues with multiple sclerosis (MS).

The Portals to Hell star, who first announced his MS diagnosis in 2012, shared how he has succeeded in balancing his health issue alongside fatherhood and his work schedule.

“I quite often feel like I don’t have time for me. But you make it work, it is what it is,” he noted to Us this week. “You can’t be, like, ‘Ahh, I wish things were another way.’ I just feel so blessed I’m able to do everything I can.”

With reporting by Lindsay Hoffman