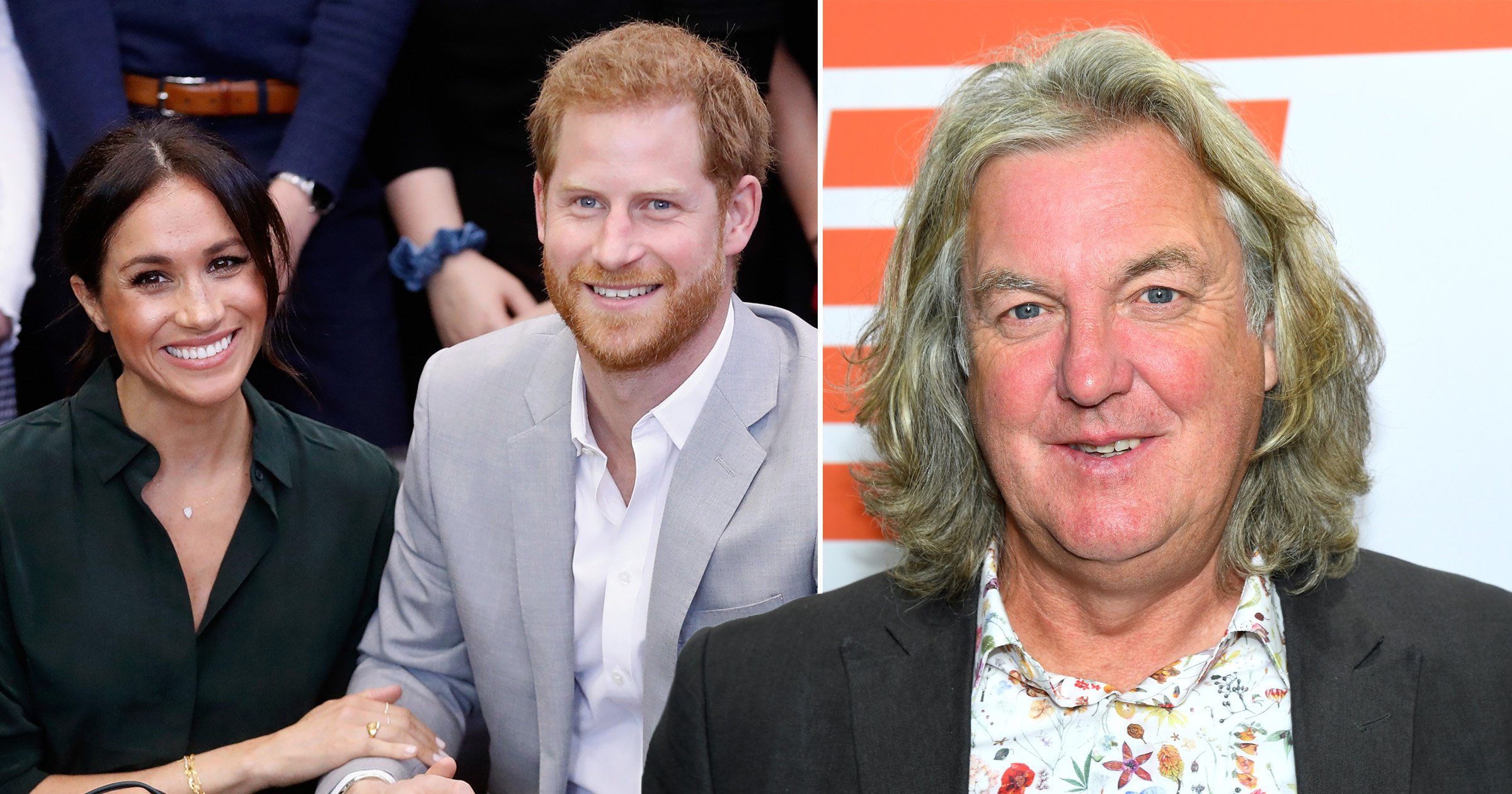 James May has criticised the Duke and Duchess of Sussex, saying they should ‘know better’ than to talk about their personal lives in public.

The Grand Tour presenter told the Radio Times the royal family should be an ‘exemplar’.

Earlier this year Harry and Meghan took part in a bombshell interview with Oprah Winfrey and made a series of explosive allegations against the royal family and next year Harry is set to publish a memoir about his life.

James told the publication: ‘I don’t take much interest in the royal family.

‘The Meghan and Harry story sounded a little bit distasteful. People talking about their personal lives in public.

‘Everyone’s got issues like that, and I don’t think the rest of us should know or care about it.

‘I thought the whole point of a royal family is that they were supposed to be an exemplar.’

The television personality said the royal family should ‘just keep it in’ when it comes to their personal issues, and that as ‘aristocrats’ they should ‘know better’.

He added that when they were making the episode of the motoring programme he thought it was a mistake to reference the pandemic, saying it would be over within six months and people wouldn’t want to be reminded when they watched the show.

However he said he now thinks the virus ‘is possibly going to be with us forever’.

Read the full interview in Radio Times, out now.