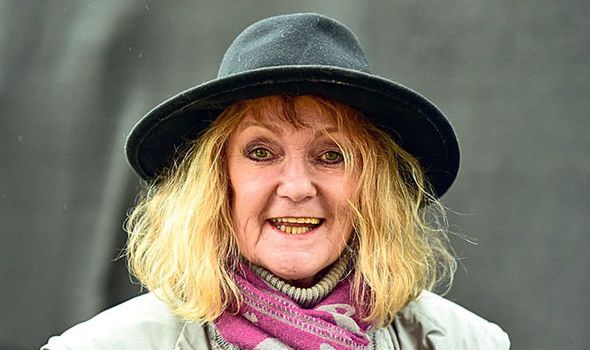 Janice recalled her brother’s death from Idiopathic Pulmonary Fibrosis at the age of 60 almost two years ago. The illness was so debilitating it led to him being hooked up to an oxygen bottle and moving his bed downstairs. BBC broadcaster Janice, 64, spoke out to raise awareness of the condition, a poorly researched disease affecting 32,500 people in the UK, which kills almost 6,000 people a year – more than leukaemia and stomach cancer.

Known for his fun roles in BBC shows including Multi-Coloured Swap Shop, Cheggers Plays Pop and Saturday Superstore, Keith died in December 2017, just four months after he was diagnosed with IPF, which has no known cause or cure.

Janice said: “He was joking right until the end of his life. He was making the nurses laugh.

“Even though he was ill, he came to my wedding in September, three months before he died. I told him, ‘You don’t have to come to the wedding.’The disease was so rapid, but he insisted and he made the guests laugh.”

Keith had recently moved from Berkshire to Shropshire with his second wife Maria Fielden, to be closer to his family, including his father Colin, 85. He became bed-bound in the final weeks of his life.

The star, with twin brother Jeff and older sister Janice, had been brought up in a terraced house in Bootle, near Liverpool.

Keith, who went to stage school with his brother aged 11 after being spotted on a TV talent show, at first played serious stage and screen roles, including a part in Roman Polanski’s film version of Macbeth in 1971.

However, the jovial presenter was later known for his fun-loving personality in light entertainment programmes.

One of his biggest gigs was co-hosting the BBC’s Saturday morning children’s show Swap Shop between 1976 and 1982 with Maggie Philbin, his first wife.

He even parodied himself on the Ricky Gervais comedy Extras in 2006 and in comedy horror film Kill Keith.

Janice added: “Keith was always such an active person. He was always fixing things, building fences or out tending to the lambs.

“So when he told us he had IPF it was such a shock. After that, he rapidly declined.Within weeks he was in a wheelchair and had to sleep downstairs. “The family was amazing and in the last days of his life it was all hands on deck. The nurses would come in and stay overnight.

“He knew he was going to die. I had never known him watch daytime TV in his life but he was so ill and mostly just sleeping.

“But he was joking right until the end. He told us all how much he loved us and how much he was going to miss his family.”

Speaking ahead of the new Listen To Our Lungs IPF awareness campaign, which launches tomorrow, Janice is calling for more research to improve diagnosis and treatment of the illness.

IPF is said to be initially misdiagnosed in at least 35 per cent of patients and is increasing in prevalence by approximately three per cent a year.

Janice said: “We have to research this disease to find the cause and to find a cure. Many people are misdiagnosed. It needs more funding. But the lack of funding for it means it is hard to make progress in cure and treatment.”

Symptoms of IPF, including a persistent dry cough and breathlessness, are common with many other respiratory conditions such as heart disease and lung cancer.

Dr Steve Holmes, a British Lung Foundation medical adviser and leading expert in IPF, said: “We need to raise the profile of this to family clinicians, emergency doctors, as well as respiratory specialists, as the diagnosis is delayed in so many cases.

“There are a variety of drugs and therapies which can improve symptoms and slow progression of the disease but we also need more research to better understand this disease and improve future and existing treatments.”

Steve Jones, chairman of the support charity Action For Pulmonary Fibrosis, said: “This disease has a twin problem of misdiagnosis, which occurs in 35 per cent of patients, and late diagnosis. 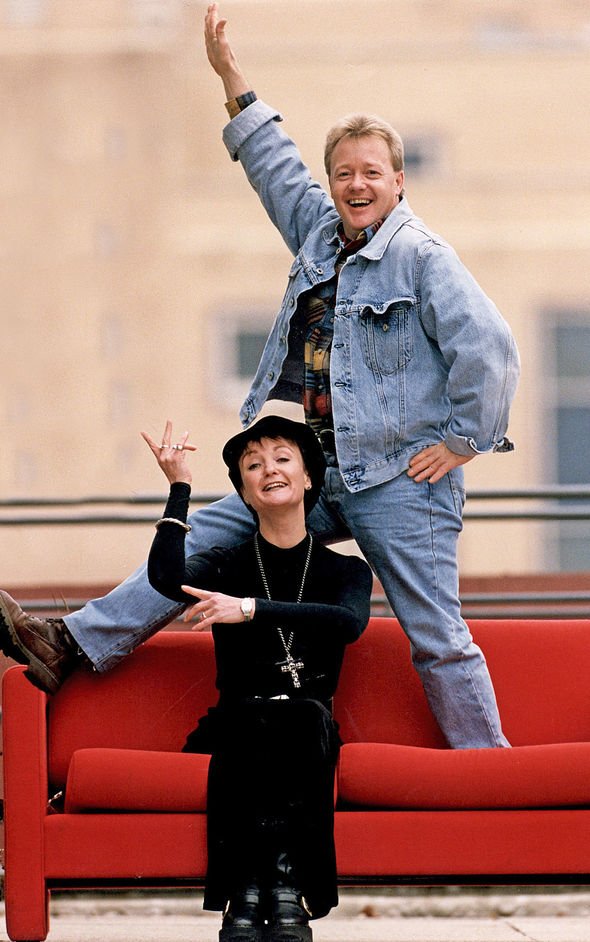 “Many doctors do not listen to the lungs properly to pick up the distinctive crackle sound and patients are diagnosed with other things such as heart failure, chest infections or asthma.

“Sadly, for some people like Keith, the diagnosis comes too late when nothing can be done. Even when patients are diagnosed they can face long waits of five months or more to get treatment.”

Steve, 70, a father of three and grandfather of four, underwent a life-saving single lung transplant in 2016 after living with the disease for eight years.

He added: “Many GPs are not listening to the distinctive crackle that this condition makes in the lungs which is why we are launching this #ListenToOurLungs campaign.

“We urgently need more research into this to determine the causes and diagnose people and find a cure.”