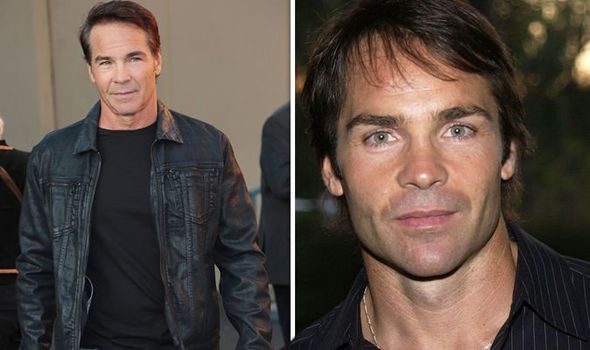 Soap opera actor Jay Pickett has died suddenly at the age of 60 on a film set in Idaho, US.

The General Hospital star was working on his new film, Treasure Valley, when he reportedly suffered a suspected heart attack.

Jay’s co-star and co-producer on Treasure Valley, Jim Heffel spoke out on the sad news in a Facebook post, as he paid tribute to his friend.

He wrote: “Yesterday I lost a good friend and the world lost a great person.

“Jay Pickett decided to ride off into the Heavens. Jay died sitting on a horse ready to rope a steer in the movie Treasure Valley in Idaho. The way of a true cowboy.”

The film’s director, Travis Mills, added: “Many of you have already heard about the tragedy that happened two days ago.

“Jay Pickett, our leading man, writer, producer, and creator of this movie passed away suddenly while we were on location preparing to film a scene.

“There is no official explanation for the cause of his death but it appears to have been a heart attack. Everyone present tried as hard as they could to keep him alive.”