The Teen Mom 2 alum, 27, took to her Instagram Stories on Sunday, June 23, to share a glimpse into their morning routine with the wildlife in their backyard. “Chickens everywhere,” Evans captioned a clip that shows more than a dozen animals following the pipe welder.

“What do you think about getting some food?” Eason asks the flock of birds — which includes two ducks — as Evans walks behind him filming the action. 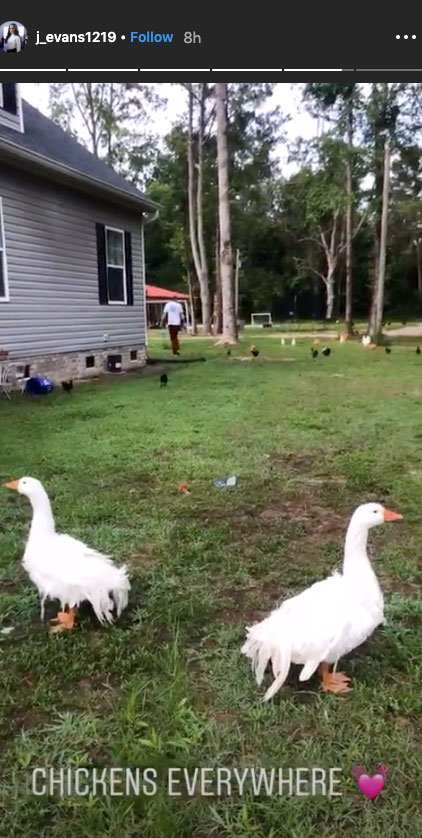 The former MTV star, who is fighting to regain custody of her kids, opened up about her current life situation in a Facebook post on Thursday, June 20. “Just remember … my cosmetic site is under construction! ? While I am working very hard on myself and my relationship, I also have a team working for me behind closed doors,” she wrote. “Rumors are rumors. New site coming soon!” 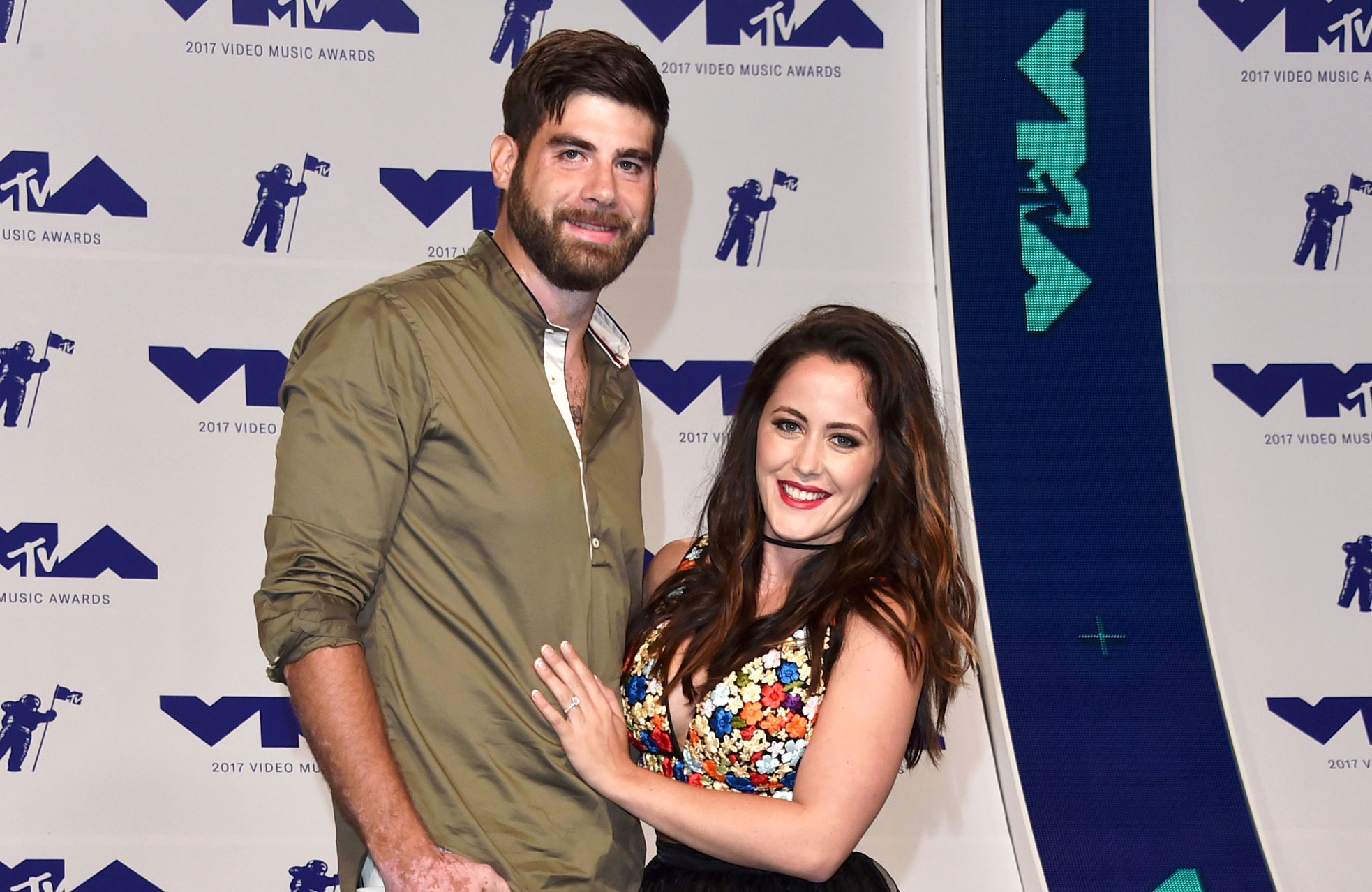 Evans’ posts come weeks after the couple lost custody of their children following an incident in which Eason shot and killed their family dog, Nugget, after he claimed the canine nipped at their 2-year-old daughter Ensley’s face.

During a court hearing last month, Evans’ mom, Barbara Evans was granted temporary custody of Ensley. Jenelle’s 9-year-old son, Jace, from a previous relationship, is also being cared for by her mother, whom he has lived with for most of his life. The former MTV personality’s 4-year-old son, Kaiser, is currently in the custody of his dad, Nathan Griffith, and Eason’s daughter, Maryssa, 11, from a previous relationship, was also removed from the couple’s home. A judge told Evans that she “failed to protect the children while they were in her care.”

When Jenelle and her husband of nearly two years returned to court earlier this month in hopes of regaining custody of their kids, the Read Between the Lines author and her mom engaged in a heated argument. Jenelle spoke to Us Weekly shortly after the public feud and opened up about her strained relationship with her mom.

“I do feel like my relationship with my mom is destroyed at this point,” she explained to Us after video of their disagreement surfaced. “This isn’t a way a mother should be treating her daughter. She fights so hard for my sister and my brother when they are the ones with major issues, not me.”

Jenelle was fired from MTV following the dog scandal. “I was a little bit shocked but I saw it coming,” she told Us in May after being let go from the network. “It’s shocking still but I respect their decision and have nothing but love for MTV.”