Jeremy Paxman, 69, launched an attack on those who are easily defended and said “snowflakes” have taken over.

The journalist said the only people who can now be mocked in our “cowardly” world are pensioners.

He wrote in his latest column for Saga Magazine: “They are fair game because they do not bite back.

“This contrasts with some sectors of society – the cops, the legal system, the young, the dim, the gifted – that cannot be mocked.”

They are fair game because they do not bite back

The term “snowflake” is about people who are self-obsessed, easily offended, or unable to come to terms with opposing opinions.

It is used to describe the generation who became adults in the 2010s, now aged in their late teens or early twenties.

Jeremy said these people have now taken charge in major sectors of the community.

He continued: “There is an assumption that the word ‘snowflake’ can only be applied to oversensitive politically correct young people who take offence at the slightest provocation.

“The truth is the snowflakes have taken charge in government departments, in the media, in the universities and anywhere else immune from more pressing anxieties about their existence.”

Jeremy said he can only make jokes about the elderly now as they are “fair game”. 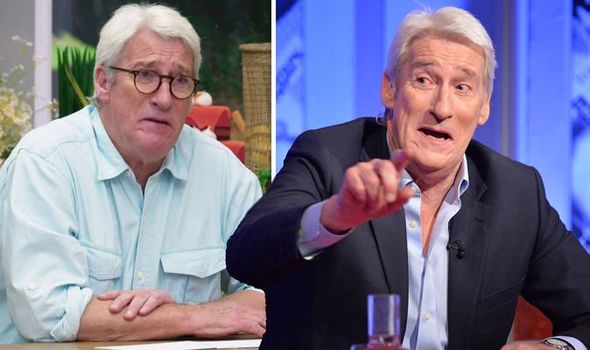 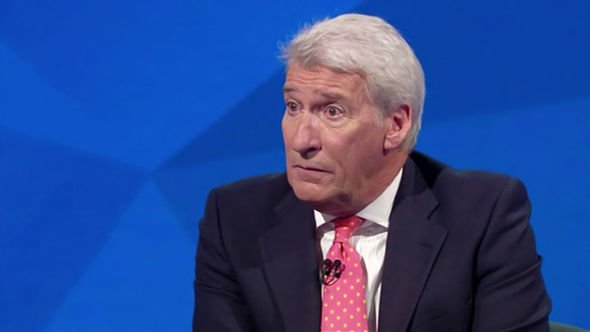 The star admitted he has made “plenty of jokes” about old people himself.

The broadcaster went on: “The jokes have traction because, deep down, oldies feel slightly guilty at their good fortune.

“The cards fell well for them. But that’s the nature of cards.”

Jeremy isn’t the only one to blast the “snowflake” generation as Piers Morgan regularly launches an attack on them during Good Morning Britain.

Piers even calls his co-host, Susanna Reid, 48, a “snowflake” and recently claimed she was “soft” as he discussed their differences. 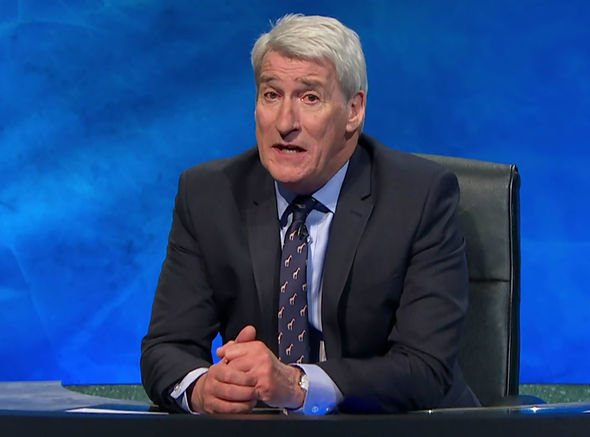 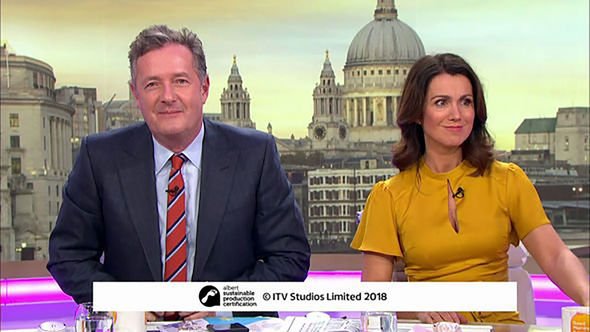 “I’m tough and she is soft,” the presenter spilled to Notebook Magazine.

Explaining the reason behind his “tough” stance, the star spilled: “I grew up with strong women who deal with things in a strong way. If I wallowed too much, my grandma would kick me into shape.”

“What I’m sad about in today’s society is that you’re not allowed to be like that,” he continued.

“You can’t ‘man up’. You have to be helped with everything. But I think you have to help yourself and be tougher.”

However, Susanna disagreed with his point of view and said expressing weakness is a “strength”.