Josh Duggar’s trial is officially underway. As with most criminal trials, the prosecution and defense will call a series of witnesses to take the stand. The names of the witnesses were read allowed in court on Dec. 1, and while some were unsurprising, others were rather unexpected. Several key players in the Duggar family and people in their social circle are expected to take the stand.

While family critics and legal experts initially believed that none of the Duggars kids would testify at Josh Duggar’s trial, that seems to have changed. In a shocking twist, both Jill Dillard and Jedidiah Duggar now appear on the witness list. According to People, it is not immediately clear if the two will testify for the prosecution or the defense.

Jill, 30, has been estranged from the majority of her family for several years. The mother of two has spoken openly about mental health and her decision to distance herself from most of the Duggar family. Jill was a victim of sexual abuse. Jedidiah, 22, married Katey Nakatsu in April. He is expecting his first child. Jedidiah and Josh might have worked together at one of the family’s car lots. It is unclear if they worked together at the lot at the center of the child pornography case.

Aside from Jill and Jedidiah, several Duggar family friends appeared on the list of witnesses that the judge read during jury selection. Duggar family critics note that Bobye Holt, Caleb Williams, Joshua Williams, Jim Holt, and Josh’s former employer all appear on the list.

Jim Bob Duggar appears to be missing from the witness list

While several Duggar family friends and two siblings are expected to testify at Josh Duggar’s trial, one important name is missing from the witness list. The prosecution called Jim Bob Duggar, Josh’s father, to testify at an evidentiary hearing ahead of the trial. Still, his name did not immediately appear on the witness list for the actual trial. 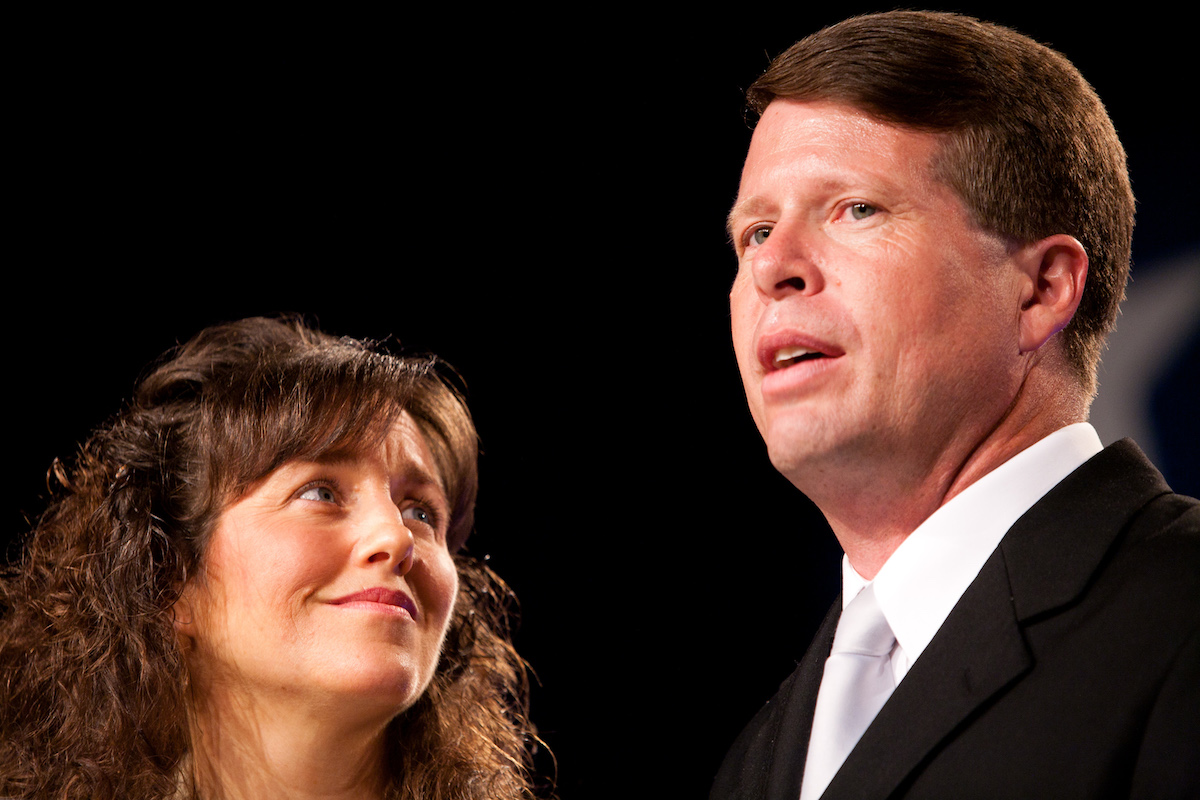 The prosecution had originally called Jim Bob to testify about the molestation that occurred inside the Duggar household when Josh was a teen. He took the stand during that evidentiary hearing but offered very little information, according to court records. Jim Bob claimed not to recall several key elements of the incidents. A family friend, Bobye Holt, offered a much more detailed recollection of the events during her emotional testimony.