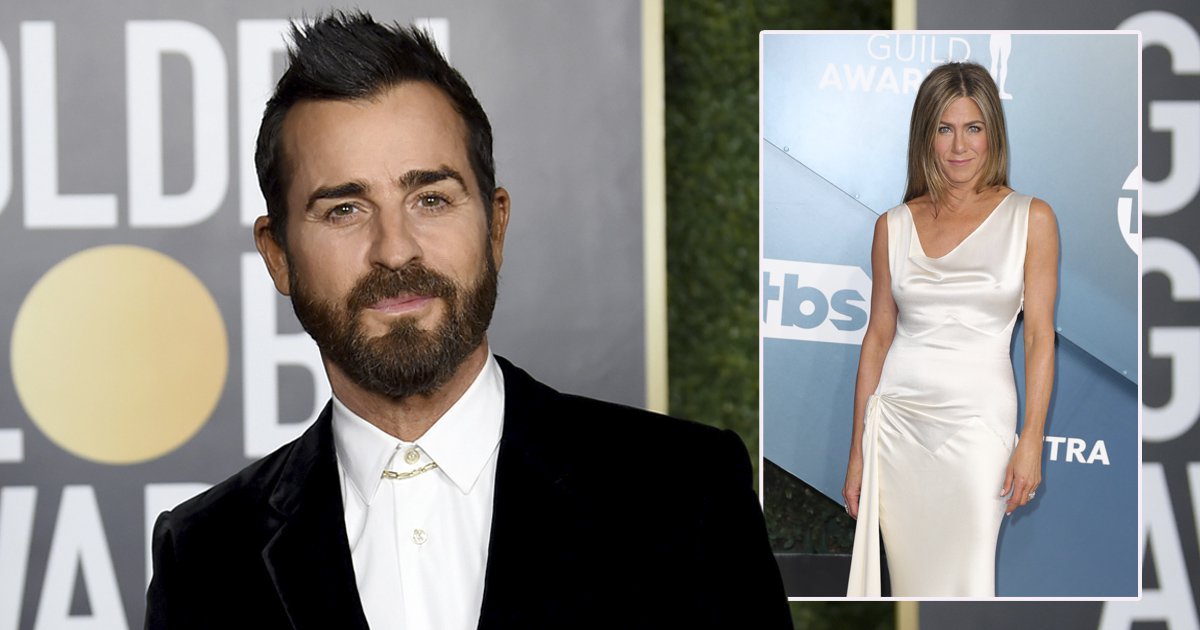 Justin Theroux was troubled by the public attention during his relationship with Jennifer Aniston.

The 49-year-old actor was married to the Friends star between 2015 and 2017, and has said he finds it irritating that so many people were ‘curious’ their ‘private life’ together, because it created a ‘preconceived notion’ of them as a couple that was ‘inaccurate’.

Speaking to Rolling Stone magazine, he said: ‘You know, it’s interesting. In ideal circumstances, you’re known for what you do, or for the contributions you make in the arts, literature, movies, whatever.

‘Even if it’s a negative review, OK, that’s fair play. But there are people who are only curious about the private lives of other people, and … I think the best thing to do is to train your eyes away from it.

‘It creates a preconceived notion of who you are that’s inaccurate.’

Justin and Jennifer, 52, first began dating in 2011, and when they revealed in early 2018 they had split several months prior, they acknowledged the public’s fascination with their romance.

In a statement at the time, they said: ‘In an effort to reduce any further speculation, we have decided to announce our separation. This decision was mutual and lovingly made at the end of last year.

‘We are two best friends who have decided to part ways as a couple, but look forward to continuing our cherished friendship.

‘Normally we would do this privately, but given that the gossip industry cannot resist an opportunity to speculate and invent, we wanted to convey the truth directly.

‘Whatever else is printed about us that is not directly from us, is someone else’s fictional narrative.’

The couple have remained close since their split, and Justin recently said he ‘cherishes’ his friendship with the Morning Show star.

He said: ‘Like it or not, we didn’t have that dramatic split, and we love each other. I’m sincere when I say that I cherish our friendship.

‘We can not be together and still bring each other joy and friendship. Also, she makes me laugh very, very hard. She’s a hilarious person. It would be a loss if we weren’t in contact, for me personally. And I’d like to think the same for her.’