“We are a kingdom united in both grief and gratitude,” UK Prime Minister Boris Johnson writes 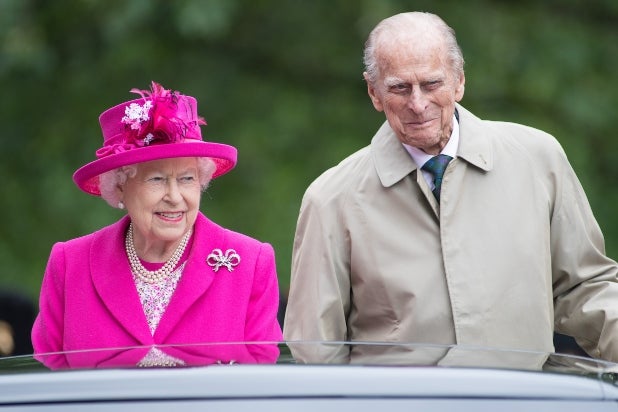 The death of Queen Elizabeth II’s husband, Prince Philip, Friday was marked by tributes and remembrances from many on social media, including Boris Johnson, Justin Trudeau, Scott Morrison and Piers Morgan.

“RIP Prince Philip, 99. A truly great Briton who dedicated his life to selfless public duty & was an absolute rock of devoted support to Her Majesty, The Queen, as the longest-serving royal consort to any British sovereign,” Morgan tweeted early Friday. “A very sad day for our country. Thank you, Sir.”

Canadian Prime Minister Justin Trudeau said in a series of tweets: “It was with deep sadness that I learned of the passing of The Duke of Edinburgh today. A man of great purpose and conviction, who was motivated by a sense of duty to others, Prince Philip contributed so much to the social fabric of our country – and the world. Prince Philip will be remembered as a decorated naval officer, a dedicated philanthropist, and a constant in the life of Queen Elizabeth II. The thoughts of all Canadians are with her and the entire Royal Family as they mourn this significant loss.”

See more tributes to the late Duke of Edinburgh below.