Summer love! Kanye West and Irina Shayk’s relationship is still new, but they’re having a blast together, a source reveals exclusively in the new issue of Us Weekly.

“Kanye and Irina are in a honeymoon, lovey-dovey phase right now,” the insider explains. “They’re getting to know each other and having a lot of fun. It’s not serious yet, but they like each other a lot.” 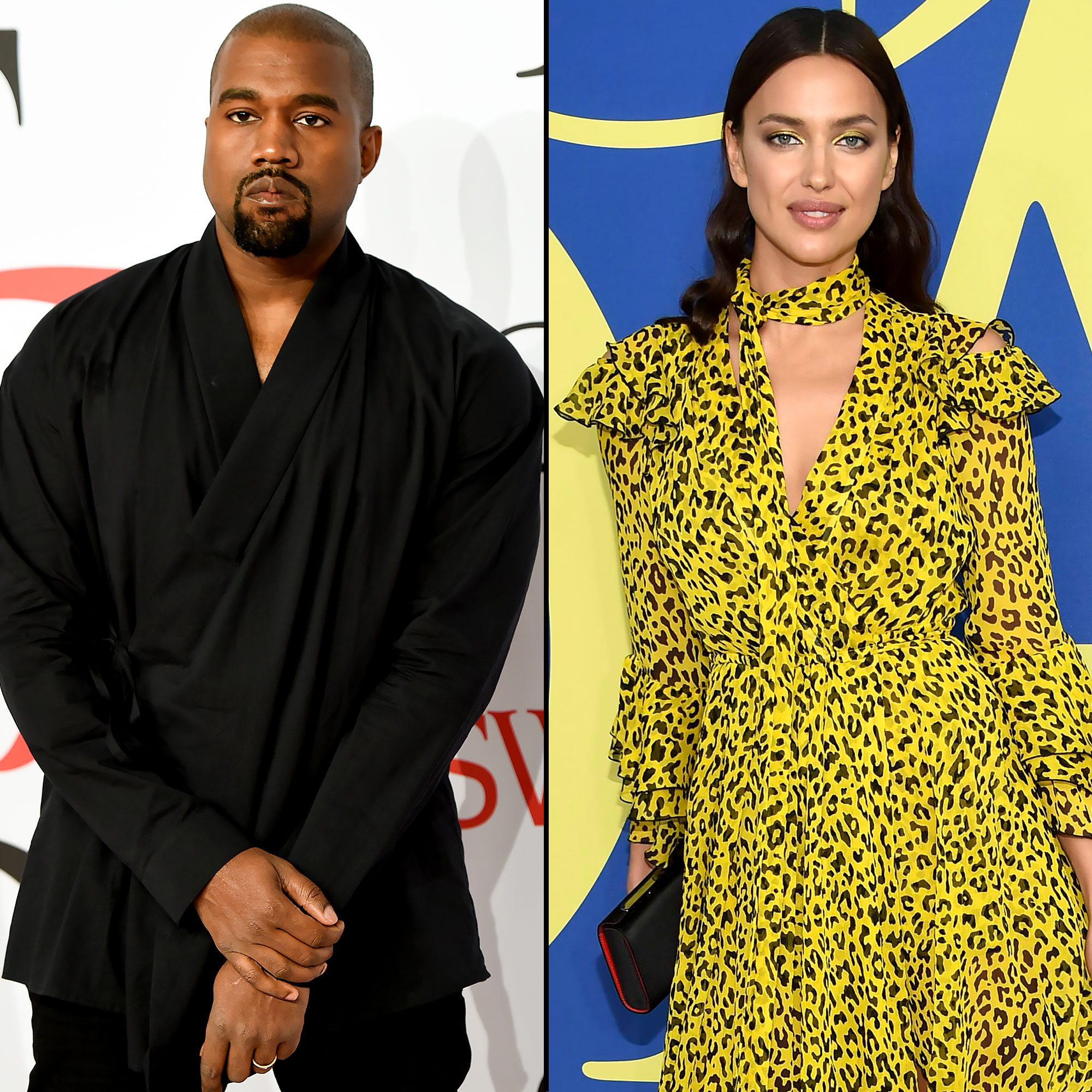 Earlier this month, Us confirmed that the rapper, 44, and model, 35, have “been quietly seeing each other for a couple months.” At the time, they had just been photographed together in France, possibly celebrating West’s June 8 birthday.

Though the romance only started recently, the couple have known each other for years. Shayk appeared in the Yeezy designer’s “Power” video back in 2010, and in 2012, she walked the runway in his show at Paris Fashion Week.

“Kanye was the first one to reach out,” the source continues. “The romance was similar to his [relationship] with Kim [Kardashian] because he saw her on his video shoot in 2010 and thought she was gorgeous. He always thought she was special and she held a place in his mind.”

Shayk, for her part, was previously in a relationship with Bradley Cooper from 2015 to 2019. The former couple share daughter Lea De Seine, 4. Before that, the former Sports Illustrated Swimsuit Issue cover star dated Cristiano Ronaldo from 2010 to 2015.

Another insider told Us that the Skims founder “knew” about her ex’s new fling before the news went public. “Kim doesn’t mind because she saw how quiet and respectful Irina was after she broke up with Bradley,” the source said, adding that she “wouldn’t like” if West was seeing someone “who’s going to talk to the press.”

Cooper supports the pairing too, so long as the Gap collaborator brings joy to Shayk.

“Bradley would be fully supportive of whoever Irina chooses to date — he just wants her to be happy,” a source told Us earlier this month. “Bradley and Irina are not just on good terms as coparents, they’re also close as friends and share personal things with each other.”

Despite their exes’ approval, though, there’s still another milestone the duo haven’t yet hit: meeting the kids.

“They’re not close to introducing each other to their children yet,” the first insider explains. “It’s too soon for that.”

Watch the video above and pick up the latest issue of Us Weekly, on newsstands now, for more on how West and Shayk are moving on together.