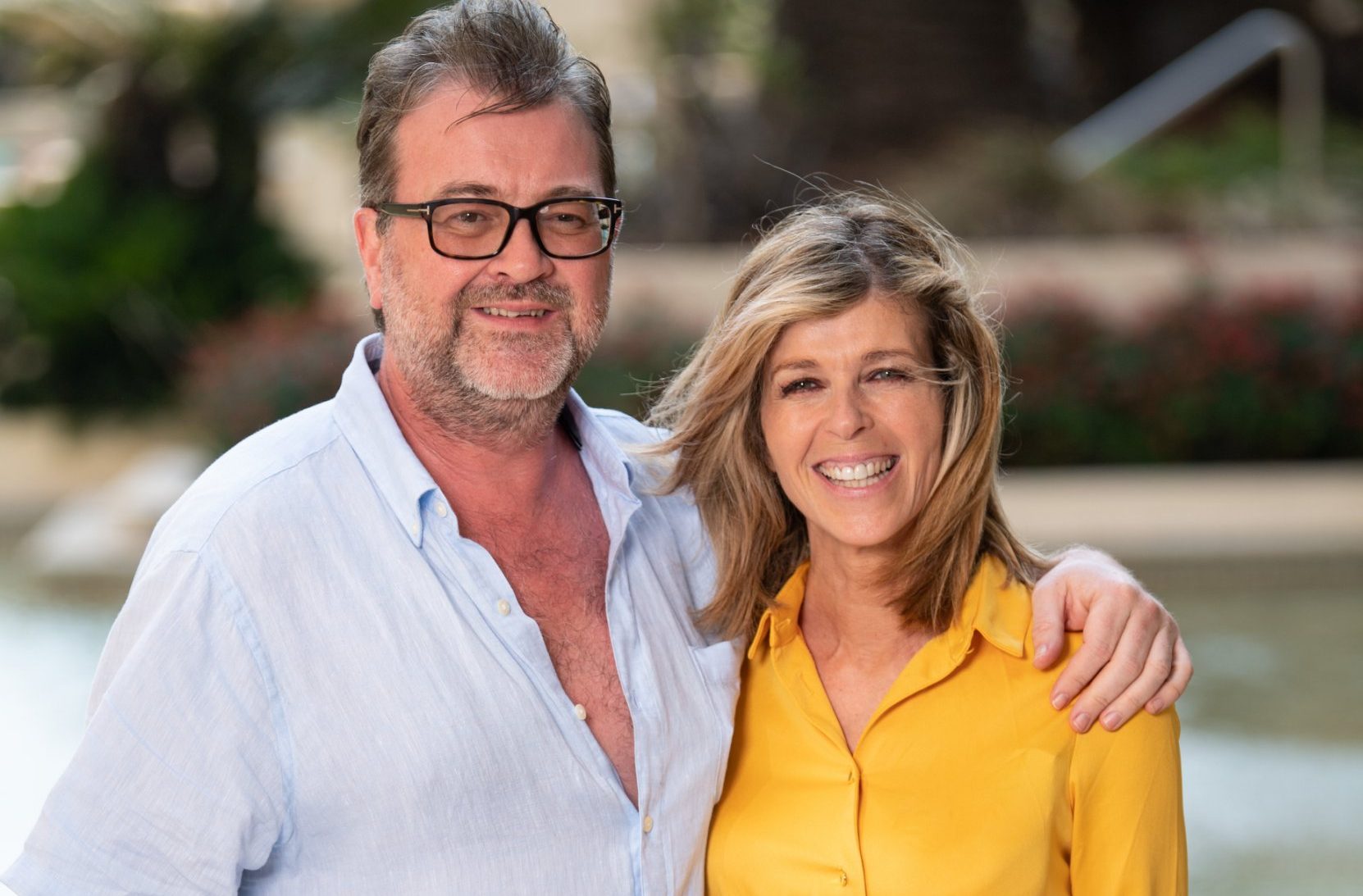 Kate Garraway revealed the devastating final texts her husband Derek Draper sent her before he was induced into a coma.

The 53-year-old was rushed to hospital last year with coronavirus symptoms, and spent more than a year receiving treatment as the illness ravaged his entire body.

The Good Morning Britain presenter opened up about his health battle in her new book, The Power Of Hope, where she recalled their last few moments together before he was taken away in an ambulance.

In the pages, obtained by the Daily Mail, she said he insisted that this wouldn’t be the last time they saw each other.

The publication states she wrote that ‘he would never have said that if at least a small part of him hadn’t been wondering if it was’.

Discussing his emotional texts from his hospital bed, the I’m A Celebrity star continued: ‘His messages became more and more desperate. They were heart-breaking to read.’

Kate feared that her husband – who she shares children William and Darcey with – would die from his illness, stating that there was one point that he told her: ‘I want you at the funeral’.

The former lobbyist had been one of the worst-affected coronavirus patients to survive in the UK, and spent months in an induced coma.

After more than a year in hospital, Derek was discharged back to his family home just weeks ago.

Speaking about his homecoming during a recent appearance on GMB, she told Susanna Reid and Adil Ray how ‘wonderful’ it’s been having her loved ones back under one roof.

‘It’s been wonderful having Derek at home, and lots of little positives,’ she said.

‘Whether those are positives because it is genuinely helping his cognition being at home, or whether it’s just because I’m there to see the little things whereas I couldn’t go in before…

‘I don’t know but it feels positive.’

‘So far, so good but I don’t want to tempt fate,’ she added.

The Power Of Hope by Kate Garraway is released on April 29.