The 27-year-old is moving from reality and heading into modelling as she lands herself a new career.

Gearing up to take on a career U-turn, Kate Wright is reportedly teaming up with Very to build up her modelling portfolio.

It comes days after she teased a big announcement on her Instagram – and it seems it’s been revealed.

A source told The Sun Online: “Kate has signed a huge six figure contract with Very.

“She’s absolutely thrilled to land the modelling job and establish a new career.”

As the babe teased her project on Instagram, she stunned in a blue dress which allowed her to flash a whole lotta flesh.

The beauty poured from the mind-boggling ensemble as her cleavage stole the show, meanwhile she opted for a very glamorous exterior. 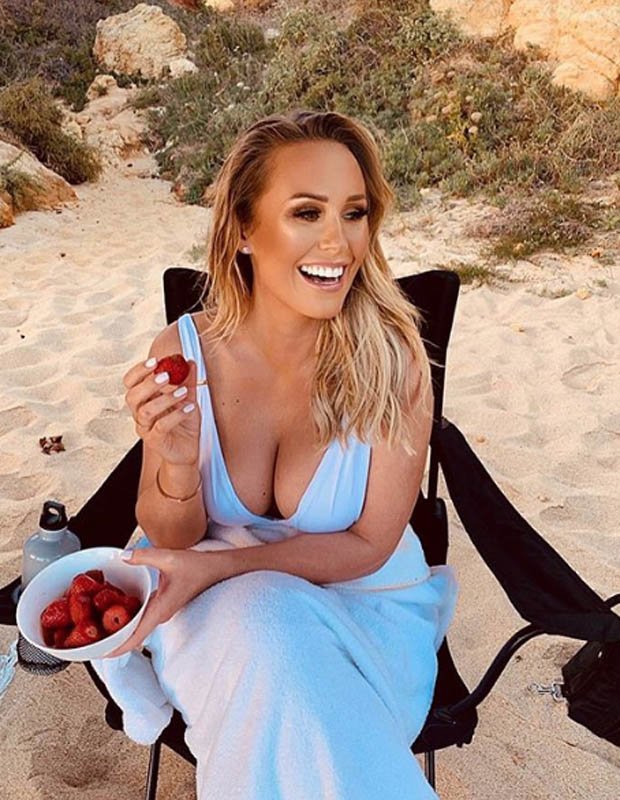 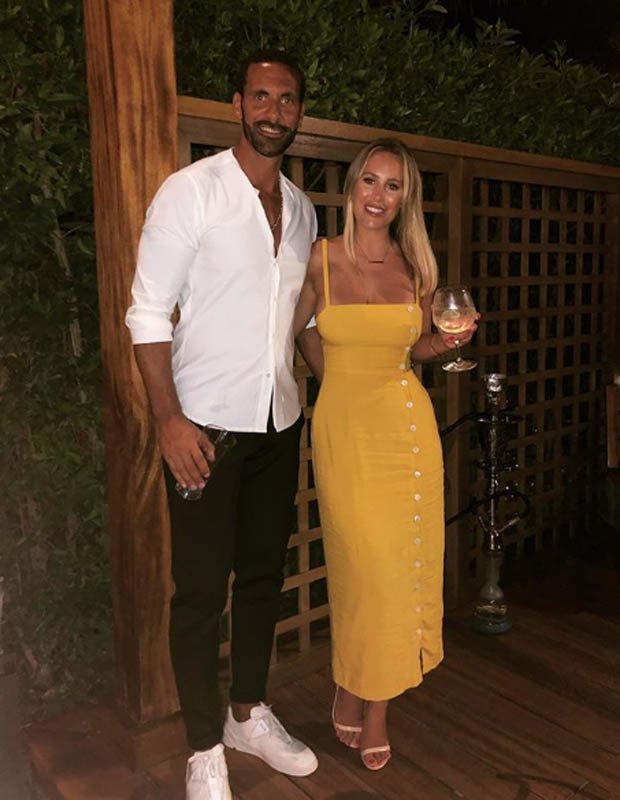 With her highlight popping, Kate proved to be the ultimate seductress, and fans were definitely impressed with the look.

As she shared the photo to her 996,000 Instagram followers, she wrote: “Fun day shooting something very exciting yesterday.

Hitting 55,000 likes at the time of publication, fans were quick to gush over the mind-boggling selfie. 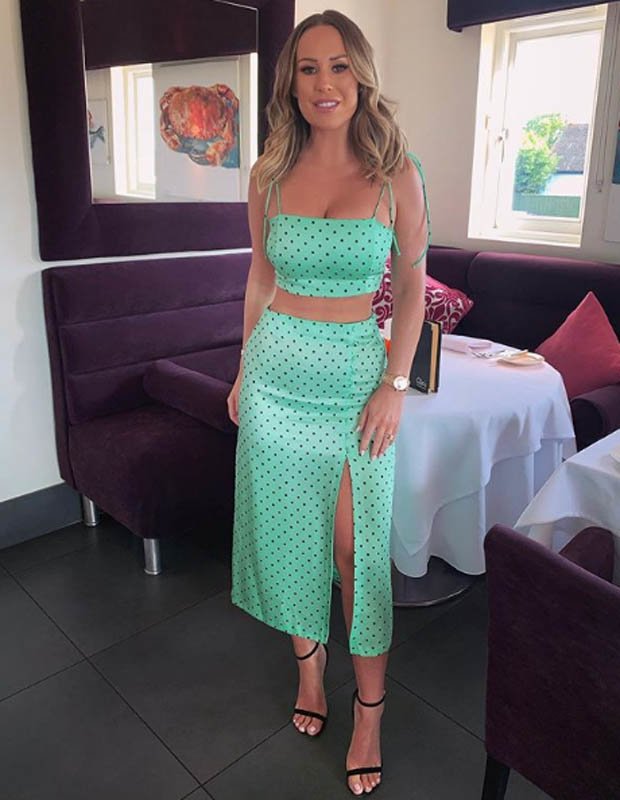 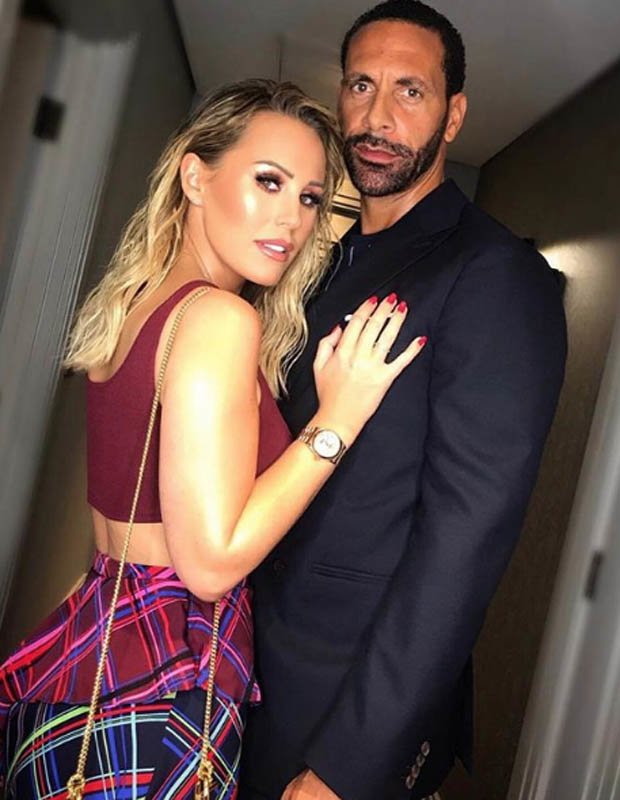 One user wrote: “You look beautiful.”

While another added: “She’s amazing.”